Two packages supposed to be here today, the crumb tray box made it but the other did not. The forge took an extra roundtrip in California for some reason.

Just so you don’t feel alone, I too get a crumbtray today, but alas, nothing to put it in.

I got my box today.

Despite what everybody says, I find it VERY quiet. 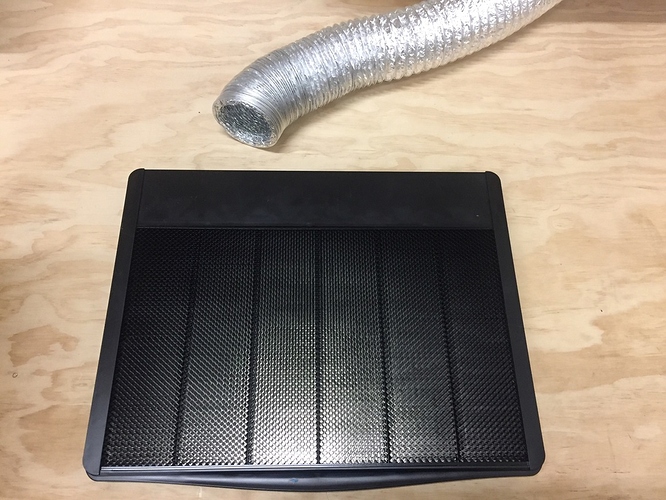 You never know what might pop out of that worm hole. Be very careful

That is a new perk. They have started shipping laser safe clogs with every forge. 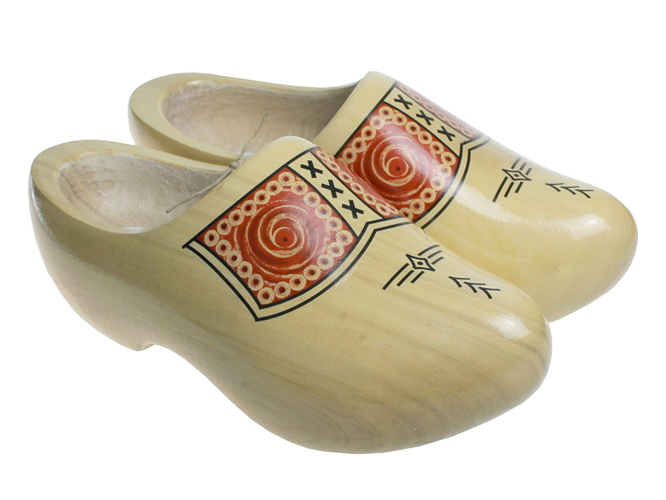 I never realized my upstairs neighbors had a Glowforge. That explains a lot.

If it can be screwed up, ups will find a way. 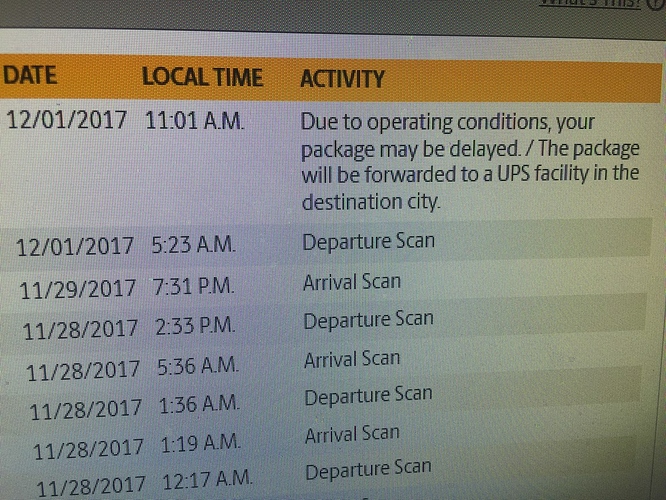 With a message like that you know they had no chance of delivering it to you yesterday - it wasn’t even at the local depot.

It’s like airlines - liar liar pants on fire! You know that anything coming from them has only a casual relationship with the truth - might be but also might not be and no way to tell.

No, I knew it wasn’t at the local depot, but it was at the hub an hour away from me, for a day and a half. They should have moved it down here yesterday with the other package. Then I could have gotten it today. They can’t (won’t) even tell me if I can go pick it up.

No, I knew it wasn’t at the local depot, but it was at the hub an hour away from me, for a day and a half. They should have moved it down here yesterday with the other package.

What frosts me when they do stuff like that is it’s irritating to think that they believe I’m dumb enough not to be able to figure out that they’re not even where they need to be to fulfill their promise but they keep pretending that it’s gonna get done. A little honesty would make it a lot easier to take and help us plan better on deliveries.

I’m still going to pick mine up because it costs me nothing to avoid the opportunity for it to fall over in the local truck. Statistically not likely I’d need to worry about it but the pick lets me know for sure the guy on my local route is not going to have a mishap.