My youngest is raving a bit about a new game. Leather armor and gear is not my thing, but I figured it was worth a mention to rile up the cosplay fans.
There is a linear play style game called Hellblade, made by Ninja Theory.
(I never got involved with it because I am not a large linear play fan, but I have seen it being played and it was very well made)
Apparently there is now a Hellblade II
(trailer available on Youtube is age rated and a bit intense, so not linking it)
and I am told the star of this game will be all the rage for cosplay later this year.
Just something to look into if you do cosplay stuff. He is putting some pressure on me to make some gear for one of his friends, but so far I have resisted a lot of the leather rabbit hole issues. Maybe if I can get someone else to do the sewing, hmm. Might allow me to check how bad he really want this while I am at it? heh heh.

Anyway, here is the Druid? Valkyrie? Something Bad? character he wants me to uniform. Might try it later, since it looks simple enough.
Stay tuned. 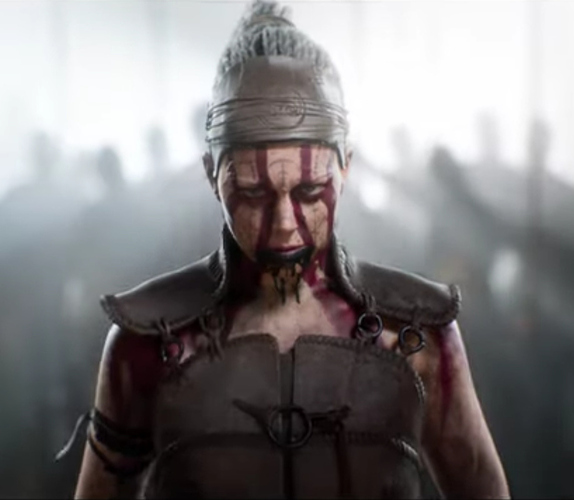 I look forward to seeing what you come up with.