I just stumbled across this web site:

Is this a new glowforge site? It sure looks like one?

It’s definitely not a glowforge site, but an owner who is using their referral code.

Wow, talk about skirting the edge of fraud. I remember the fake paypal and bank sites people tried to get you to use as if they were certified and produced by the company. This site uses glowforge’s own photos, design, logos and more. That has to be a copyright infringement to say the least doesn’t it?

The referal program is pretty cool and fun. I’ve only ever gotten one but this kind of stuff, to me, de-levels the playing field.

At least it’s pretty simple for @dan to figure out who’s doing it.

I have no doubt that it breaks the rules of the affiliate program.

That is highly deceptive. Is “Zackary” a traditional name for Chinese knockoffs or is it more like an assumed name like going to the Chinese buffet and your server is Mary or Robert?

I saw another one where a person was offering their code plus offering to split their earnings with the buyer. 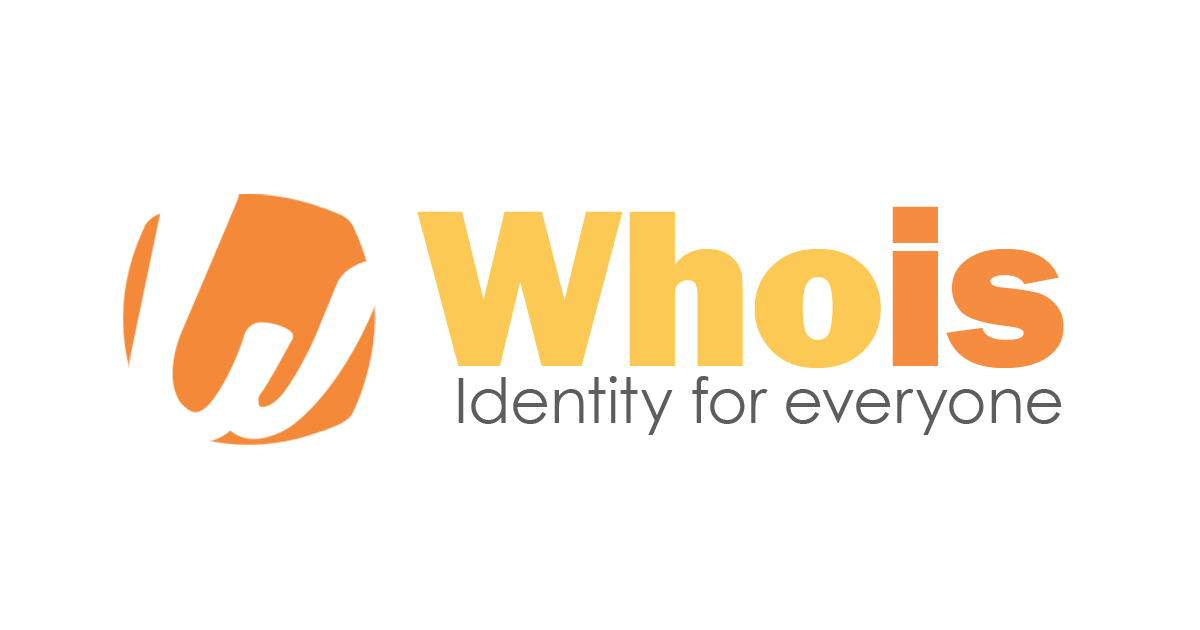 That’s just the address behind the private domain registration.

My hat is off to this person. I’m sure the photo is against copyright, but other than that I think this site is genius. Wish I’d thought of it.

As for Dan wanting to know who’s behind it, that’s easy enough looking at the referral code embedded in the link. But I wonder how much he’d really care. If it generates sales it’s a win/win. I mean, that’s the whole point behind the referral code in the first place. Though the FNL’s may disagree.

I think it’s unlikely this is “generating” sales so much as catching people who are already intending to buy. And I think for a company that strives for as much transparency as possible, this is entirely against brand. I’m not sure this is really that much of a win.

If you want to do something like this, you could do it better, without being shady, and have stronger results.

I have moved this to “Everything Else” so it doesn’t get closed before everyone who wants to has a say.
I have to say in the end, it is up to @dan and the FNLs on whether they like it or not.

My personal opinion is that it is sketchy as #$%#. The person literally just lifted stuff off the main site. They try to encourage getting the word out but in a value-added way. There are no personal projects or anything, it is designed to look like the official site which as @jglazer said, is right on the edge of fraud.

For anyone who wants to know the actual terms and conditions of the referral program, they are here: 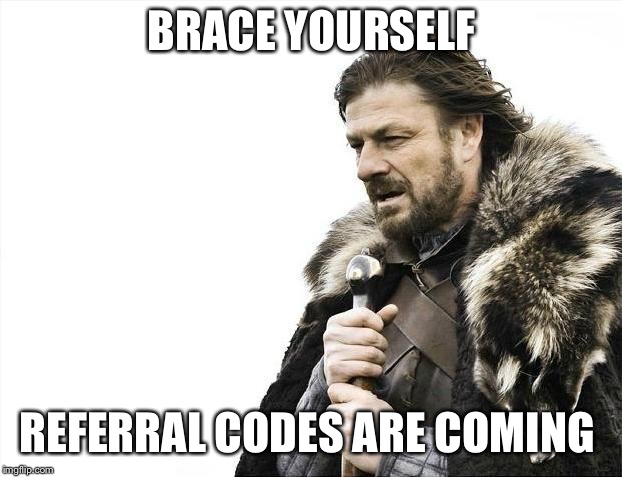 It’s worse than everybody rushing to get the best Black Friday deal. I stay way clear in fear of getting trampled

Seems to me that this would be in violations of at least Term 2 and Term 7 of the Refferal Program Terms and Conditions.

I dunno, some of those housewifes trying to get the latest best toy for their kids are pretty scary.

You are a very smart man…you don’t want to get between a woman and $10 off.

Here’s another one. This guy is blatantly bribing people to use his code. IMHO his code should be immediately disabled. What do you think?

This one isn’t as bad as far as folowing the rules: he does not try to pass himself off as some kind of official site, and states that he gets a kickback.
Is he undercutting the value of other people’s codes by offering additional stuff? Yes, sure. And while I find it distasteful, that’s just business. People ask for a referral code and get a dozen. He undercuts the competition to gain market share.
He was recently suspended for a while from one of the FB groups for spamming the link to his site. That behavior does seem violate the T&C of the referral program.