Well, look at the bright side…the FNLs are probably looking for something to do. …it’s Christmas bonus time.

(That first one looks questionable to me. But hey, that’s why they’re paid the big bucks.)

Personally I think we should all be playing the same game. If you have to cheat, go home. That’s what this amounts to.

Totally agree with that sentiment.

Only one thing keeps me from getting too upset about it.

At this point we don’t know if either one has had any success at it. I get the feeling that @dan and crew do try to keep it fair for everyone. (He made a toss-off comment once about them having their hands full trying to keep referrals honest…or something along those lines. I don’t want to misquote, but I definitely came away with the feeling that they actually do monitor it.)

And of course I don’t think it’s the best setup if it’s working for the abusers, but i haven’t seen any indication that it’s working. They’re not on here or Facebook bragging about how much money they’ve made doing it. For the few folks that I’ve seen who’ve gotten multiple referrals, it wasn’t a surprise, because their work was spectacular enough to justify driving sales. (And there were several owners before the machines shipped that drummed up a lot of referrals for themselves by spamming various forums…for all I know it’s just a new way of doing business these days.) Not a fan, but you’d be crazy to not take advantage of it if you’re a business just getting started.

Anyway, I’ll bet the Glowforge team tracks it. I can’t imagine them letting something like this slide without noting it.

Same guy. (He spams both sites on the Facebook group)

Glad to hear someone did something about that. He was over-the top about it. I don’t care if he wants to offer part of his referral, and I don’t recall there being any rules against it, but constantly posting about it is obnoxious AND against the rules.

Well, if that’s the case then he is clearly in violation of the terms and conditions of the referral program.

Thank you for the heads up! As with all legal matters, we can’t say too terribly much about it, other than I appreciate you bringing it to our attention.

When I was looking for a referral code, I found a maker on instagram. I admired her approach with the unit, and it expanded my eyes as to what I could do with it. She was also going back to school to become a woodworker, so I could imagine the extra material being helpful.

I did skip over a guy who was a higher up at Google. I figure it’s my choice, I can make a calculated craft assessment. I think I would’ve still done the same if I had known about the mentioned kick back. It is tempting, though!

I’ve brought it up as being against policy before when several people were inundating posts with their referrals. I eventually just gave up becasue… 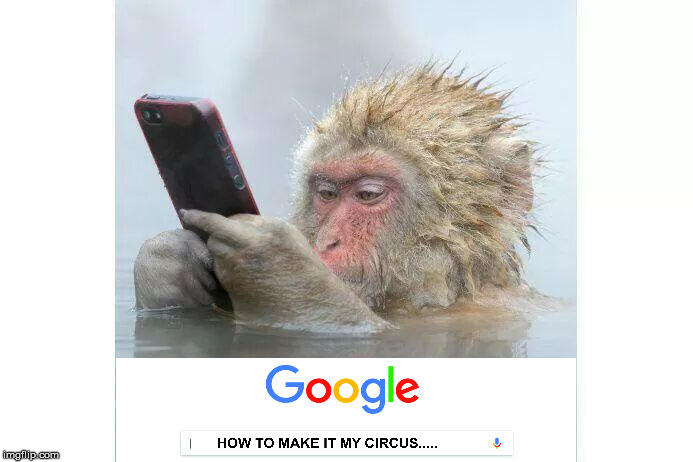 It’s kind of funny to watch.

Looks like a bunch of kids scrambling for the pinata guts.

I’m just happy if someone uses mine. I got one referral from my pinned post on Twitter . That was awesome