I hope someone can help !!! We moved from California with Fios to the sticks of North Carolina. We were told we would have spectrum, but NOPE, NOTHING!! Spectrum says maybe 1 1/2 - 2 years, no century link, no nothing. My cousin next door has Hughes Net and said it’s worse than dial up, but then we were told that satellite isn’t the same and that only a hard line internet would work? We have a jet pack from Verizon and they said it’s it’s own WiFi. My husband and I are so frustrated and regretting moving here! Any help would be appreciated!

I’m not all that knowledgeable about wifi stuff, but I do know that many people actually run their Glowforges by using their cell phone as a hotspot. Might be an option for you?

The jet pack should work fine but for higher speed look into Starlink.

I know people that were stuck with Hughes for years and hated it.

eflyguy is right, – starlink best bet, BUT its going to be expensive!
a wifi hotspot via cellular may be a better alternative!

Thanks,
I found out that Starlink won’t be in our area for at least 1- 1 1/2 years. We’ve tried with the jet pack, but it won’t computer will connect to the glowforge, but the jet pack won’t. This is beyond frustrating

do you have a iphone?
I have had GREAT success using the iphone as a hotspot.

What’s your zip code?
do you have a landline to the house?
MOST landlines can do DSL now

My sister lives in the sticks in upstate NY, still has rotary phones!!
the nearest cable was 1 mile from her house, we made a deal with a local hotel (that had wifi) and did a Wireless “bridge” that gave her 6mps wifi - enough to function.

It may be an alternative for you.

I live in boonies, too, with no wired internet. Verizon 4G LTE works great for me.

Thanks, but there’s nothing remotely close to us. But I would consider that if I could.

That’s what we have as well as the jet pack and still nothing.

We can’t even get a landline, it’s not available to us.

what is your zip code? 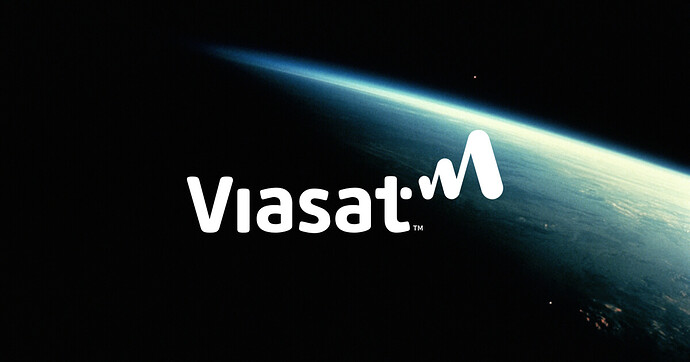 BTW: have you just turned on the wifi on your phone and computer, see if there is anybody with wifi near you - IF THERE IS you can just start knocking on doors and finding out how THEY have internet, use your neighbors as a resource so you don’t have to re-invent the wheel.

Hughesnet is horrible…BUT, I did run my GF successfully on it for over a year without too much difficulty. The GF tolerated it way better than my TV or my PC.

Another option may be Google Fi .
It uses several different carriers to create a big blanket of carrier options, and will grab the best signal from the closest tower to give you the best service.

I don’t have any advice, but I’m feeling for you. That’s already a big cultural leap, but to give up an Internet connection in the process would be too much. Hope you find a good solution!

How are you accessing this forum?

I’m using my iPhone. We actually got the GF to work this morning, I think Verizon changing out the sim card helped.