I’ve had this large piece of slate for a while. I’ve been trying to come up with something to do with it, then it hit me.

It barely fit in the bed (I actually had to break some of the top so it would fit). 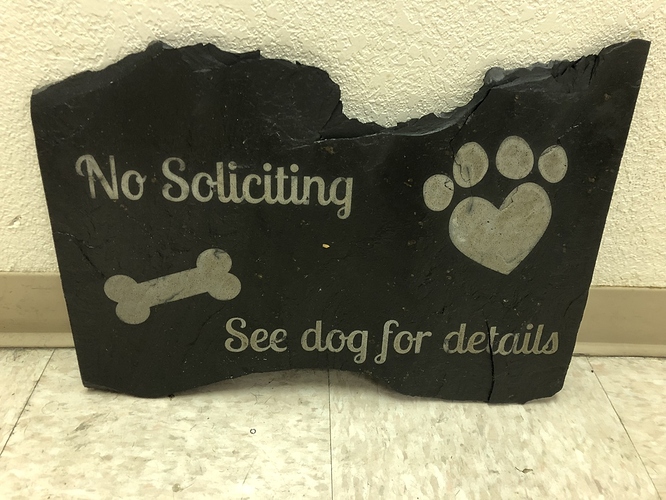 Put it on my porch, next to the front door. 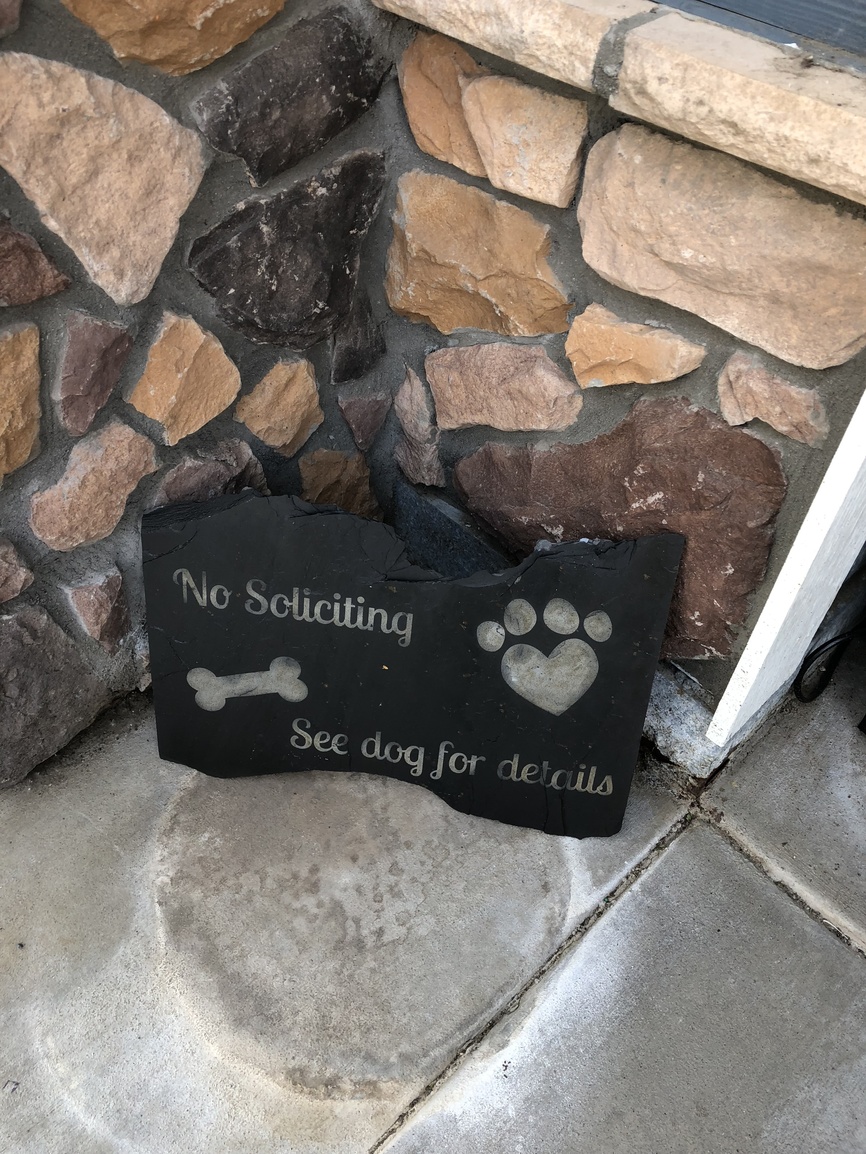 Best use for broken slate seen

LOVE IT! Quite nice .

Very clever, but needs to be closer to the street

Never let them get to the door…

It’s more for me and friends for a laugh more than anything else. I have a fence, and usually at least 1 of 4 dogs between the fence and the door. 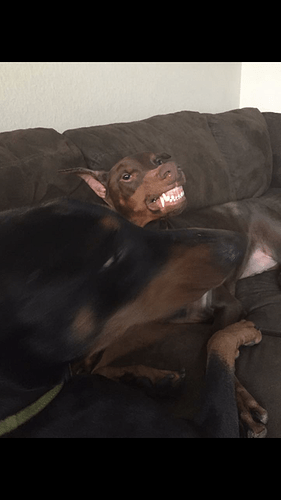 Though he’s happy to discuss the sign on the fence too.

i use the large dog method of intimidating solicitors away as well.

i had a guy come up to my front door once to peddle something (he had flyers in his hand, i never got to talk to him). the main door was open, and the storm door (metal on the bottom, screen on the top) was closed. the dog was sleeping on the floor in front of the door, but hidden by the metal on the bottom.

solicitor walked up the steps to the door, made a little noise on the cast iron railing on his way up, startled the 140# mastiff mix, who jumped up, cinderblock head appearing in the screen suddenly, and let out a huge woof from the bottom of his hind feet, scared the crap out of the solicitor who was last seen running down the sidewalk away from our house.

i use the large dog method of intimidating solicitors away as well.

I use the little dog who sounds like a large dog

But he thinks he’s a large one so we’re just encouraging his free expression.

i always say little dogs are better alarm systems, far more likely to bark and keep barking. big dogs are better deterrents, one big woof can be all it takes. both are effective. 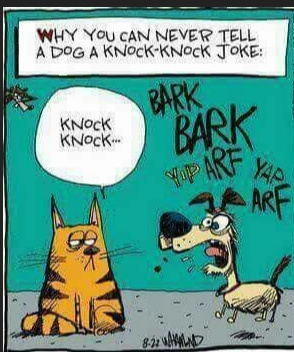 then it hit me.

It barely fit in the bed

Hmmmmmm. Sure you want to be sleeping with that?

Okay, enough with the jokes. Seriously, it’s a great sign!

You are a hoot!

Looks like one of the dogs took a chunk out of the top … added to the message!

I LOVE how he’s more than willing to smile for the camera! 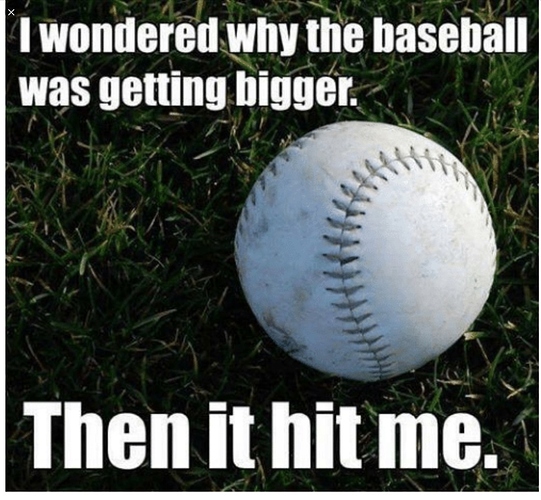 There can be a negative side effect. My mother raised Danes. And being from New Orleans preferred coffee with chicory which was unavailable outside Louisiana and so had it shipped by the case.

As it was a cool spring day she had the front door open with only the screen door to keep bugs out. Leading to the door was a straight path past the furniture that was about ten feet long and three feet or two dogs wide.

The dogs rarely barked but would race each other to the door when someone rang the door bell. So as the delivery man struggled up the steps with the bulky vase of coffee and rang the doorbell, he was treated to the vision of the two Danes rushing toward him at speeds that the screen door would not slow them down if they did not apply the brakes at the last moment.

The dogs did of course stop but not before the man had yelled " here’s your coffee" and was down the stairs and past the walls some thirty feet away by the time the coffee hit the porch.

I was in London last week and some panhandler had a St. Bernard (with a small cask around its neck) that was the largest dog I’ve ever seen. Yes, I’ve been around mastiffs and other extra large dogs. The dog just shook its head and five people jumped.

So once people saw mine, I had a whole lot of people that wanted one. I had to take a trip to the landscaping supply place yesterday and pick up some more “supplies” Decided to try a couple new stones. Both of these are “flagstone”, just different kinds/colors.

This is Rocky Mountain Buff. I was really surprised how it engraved. It’s like a black speckling. 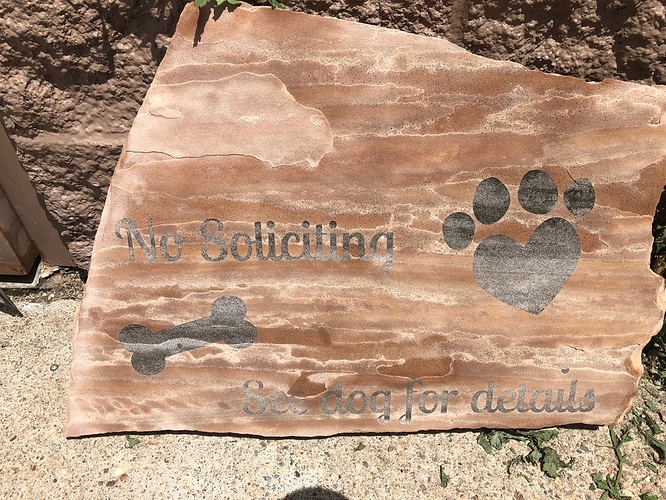 This is red flagstone. It’s actually easier to read than the picture leads on. 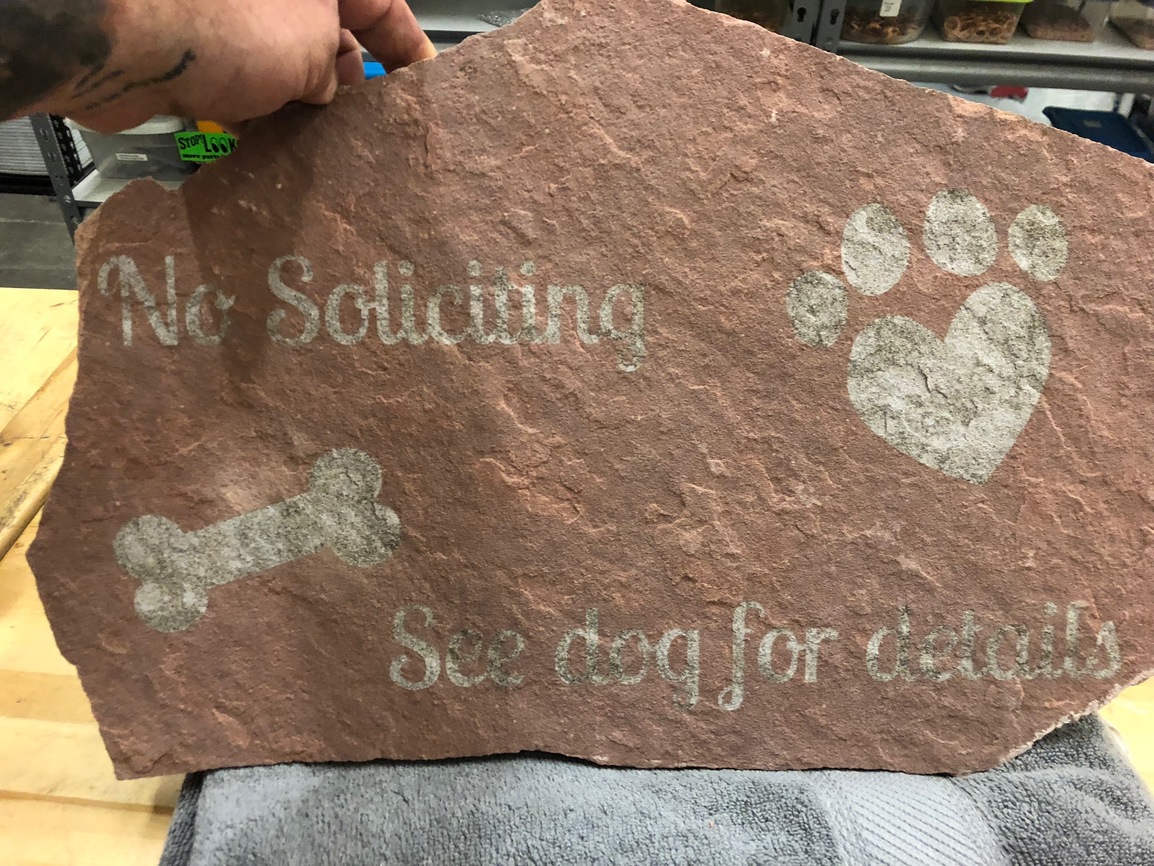