Optical illusions on a GF

in making the guitar, I started thinking how I can optically make the hole look deeper - and started playing with darkness and shade… which brought me to THIS idea…

This is a fascinating video about printed shading.

Yea, with the black / gray / shading, and being able to make 3d effects with the GF, I am starting to figure out something to take advantage of all that, and make something ‘next level’

I’ve seen folks take the greyscale preview renders from 3D modeling software and turn them into engravings. The combination of the engraving and the color really makes the depth pop.

Mike Freitas on the Facebook group Glowforge Users Group has this technique down to a science. I think he goes by 805LaserSpot on Etsy. Take a look at his work and you’ll see what I mean. 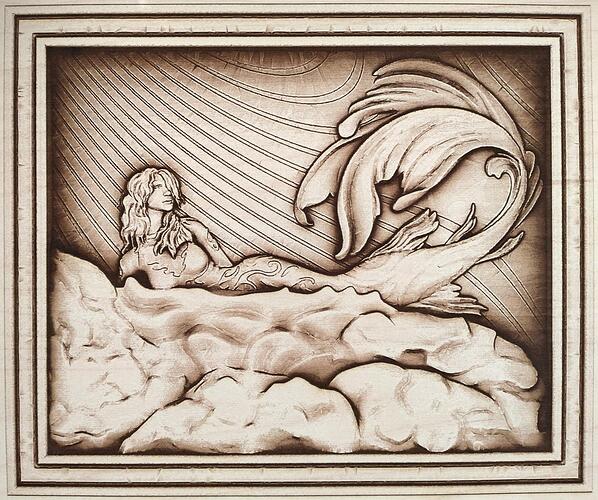 View from the street in front of the building: 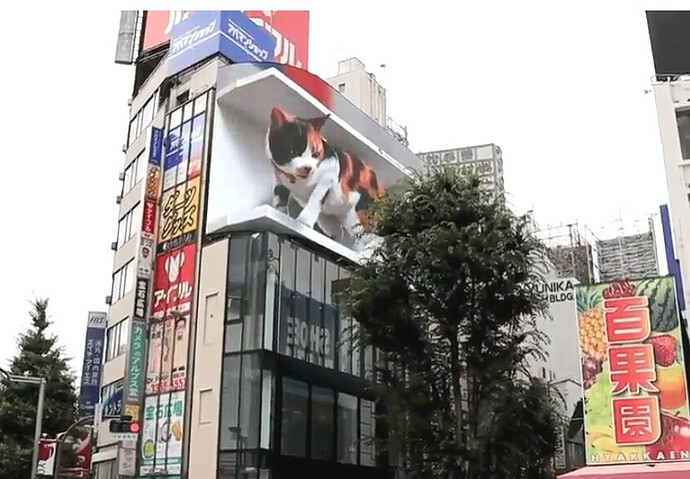 View from the wrong angle: 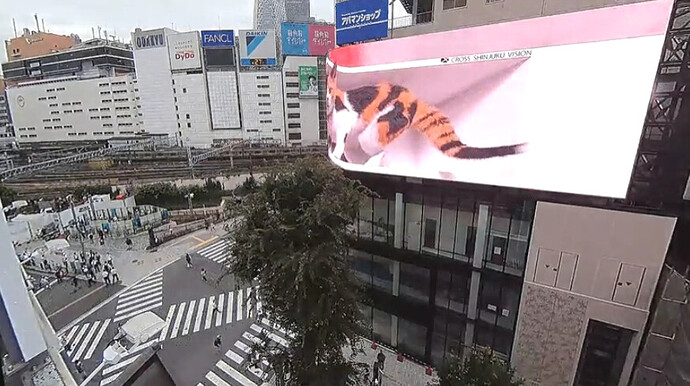 Here is what I have been working on 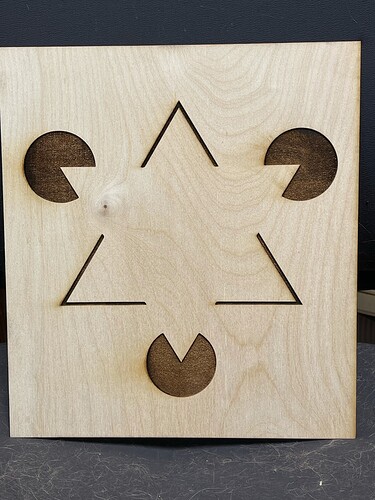 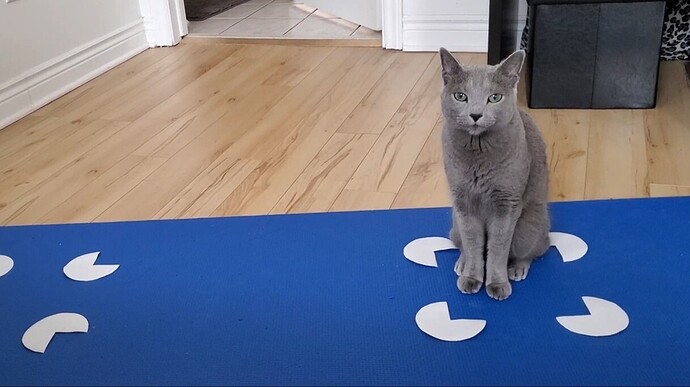 Cats Take 'If I Fits I Sits' Seriously, Even If The Space Is Just An Illusion

If you've spent any time around cats, you've seen them curl up in cozy spaces. A new study on feline cognition shows that they also like to sit in snug squares created by a kind of optical illusion.

Ok super cool. I had to look at the wood grain to figure out you were not using veneer. I like it.