OT A BMW I could afford 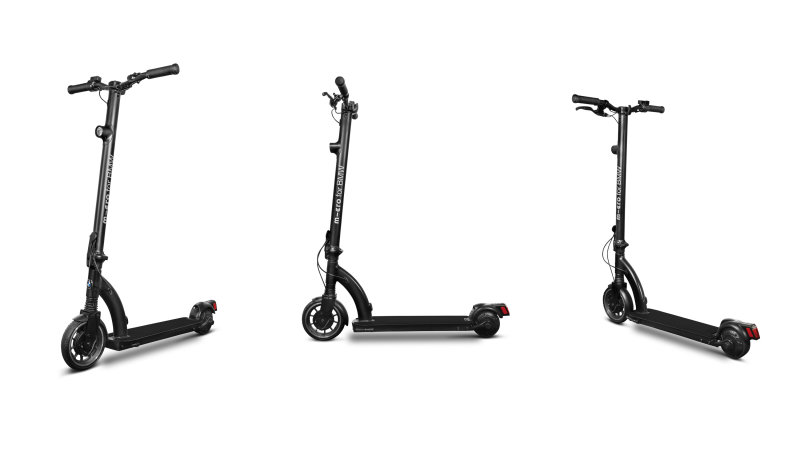 BMW brings its own city scooters to the market

There are three kinds of BMW scooters on offer.

The dockless bikes hit our town around a year ago and the number of people that complain on the neighborhood forums is ridiculous. So far, the bikes really don’t seem to be out of hand.

We had traveled to Berlin shortly before they came here and they really were EVERYWHERE there, piled up on every corner, about 5 different variety. It was quite comical. The city itself was immaculately clean with the exception of these bikes thrown all around and in piles.

Yeah Atlanta has 5 scooter companies now and a couple of dockless e bikes and st least one docked bikeshare.

OT from the OT, it’s a shame that these things are essentially privatizing public transport (which the US is largely terrible at anyway) without the requisite caution. It’ll be interesting to see the longterm effects of Lyft/Uber and scooters on the bus and train systems.

on the bus and train systems.

One of the questions raised by [the numbers which show that U.S. transit does not compete well on energy-efficiency](/green-u-s-transit-whopping-myth) was how transit can fare so poorly. Our intuition, as well as what we are taught, makes us feel...

Sitting in parked 8-lane traffic looking at the rows of street lights I invented Ultralight rail before I learned that others did before me. By having a buried power strip and no bumps the cost per mile gets very low. By having computer control, even running at 300 mph the distance between vehicles could be very small. With only yes-no switching there would be little need for complex routing as it would be very like computer packets on the internet, and speeds could be maintained at maximum for any stretch.

By keeping everything at the minimum weight the structure could cost a tenth per mile Of normal rail so ten times as many miles and much less than roads. An artery and capillary system would get you on or off only at capillaries so not disturb traffic, and as a raised system not disturb right-of-ways, staying above except at capillaries and only those line up much as blood does.

Fully built; personal vehicles from power chairs to scooters come with you for the last mile, and shared, miles of parking are not needed and availability predicted so little wait, and precise shortest route expected. Private vehicles can be accommodated, but unnecessary, as ease of use for the upper classes would assure funding and maintenance (and why busses fail for all who can afford otherwise)

With a net huge area; solar power with batteries could power the entire system but can come later

it would be very like computer packets on the internet

Just yesterday I almost got rearended because I had to stop because some had parked one in the street. I got out and hucked it on to the sidewalk. People SUCK.