I’m thinking that you would need to include any exterior length into the 8-foot duct-length that the GF supports (without a booster fan), otherwise I can’t say how well this would or would not work. When I lived in a high-wind area, cold air would get blown straight down the chimney if the dampers were not closed.

Does the 8 ft GF reccommendation take into account needing one or 2 elbows or is anything more than a 45 going to cause a problem? I’m assuming they’ve accounted for one 90 elbow as that would seem to be the norm vs being able to shove it in a straight line thru the wall. Might account for 2 as there’s the exit from the machine that would need to be factored in as well.

Venting was discussed in detail about a year ago and I vaguely recall dan saying it included two bends. I have a filter coming and any temporary ducting will be a pretty straight shot out a window so I am not motivated enough to search the old posts. Maybe rpegg has a clearer memory.

I’m really picturing the finish you would see of a dryer vent. We aren’t talking super hot air and fairly minimal smoke and fumes. But taking into consideration of some discoloration on the material surrounding the vent on the outside of the house. Might be good to have it go higher than the roof line, but not sure how that works with draw. Right now I know that the 8 foot exhaust hose goes out the window and into the night. I haven’t even looked at the screen that is covering the exit.

They are having a sale on the neodymium 1/2" magnets now. I never think Home Depot because it is the farthest away and I have to go out of my way to get there. Lowes is right on the way to my property and big shop. Tomorrow we will get more attractive!

Thanks for the tips everyone. Homeless Despot had a great selection of neodidlium magnets. Got some 60 second superglue also for sticking parts together without having to rush. And a few other things. 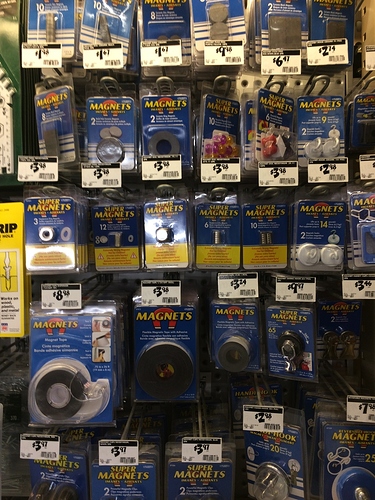 This is my new word! ROFL!

You need to watch AvE’s YouTube channel. Plug the kids’s ears, though. His command of English is absolutely breathtaking when it comes to helpful analogies, similes, metaphors and just plain funny ways of putting things.

I love his channels

Discovered his channel about a month ago. Love it and yes, he completely destroys any stereotype of only poorly educated people swear. “pixies.”

He is a riot… Headphones help.

My favorite line of his was referring to the roughly cut end of some angle iron as looking “like some apprentice went at it with a dull beaver.”

Does the 8 ft GF reccommendation take into account needing one or 2 elbows or is anything more than a 45 going to cause a problem?

Is there any issues with vent assist fans? Will drawing more air through the GF

I know that too much could cause the project material to move.

I’m gonna have to try that next winter, or perhaps this winter, if that glowforge comes soon enough! Jk.

Remember, cold drops and heat rises…having the outside vent like that is fine but you still need a shut off as it enters the house because the cold air will settle at the bottom of the tube…I use a blast gate. 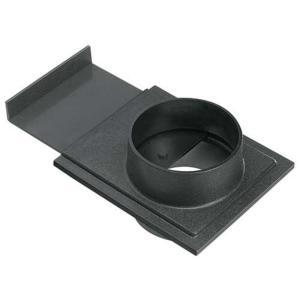 The Delta 4 in. Blast Gate is perfect for controlling suction flow on your dust collector. It connects to 4 in. hoses to rid your shop tools of sawdust and debris. Made of plastic, it is a handy accessory

Thank you for posting all of this. I love how detailed your posts are, because it lets me learn along with you.

I’ve found that eBay is the best source of rare earth magnets. You certainly get a better bang for your buck than a chain hardware store.

This place has a very wide variety of magnets at decent prices and they’ll fabricate to spec, I think. Check their surplus area for some nice specials.

They have some pretty good YouTube videos as well:

Ooh! Bookmarked for when I’m ready to order some magnets!

Finished a the vent cover as @lowside suggested and @Tony inspired:

The Italian reads literally “discharge vent”. I toyed with the idea of translating Glowforge or even putting the whole thing in Latin, but this works.

This is cheap plywood so it’s a little splintery, but as a prototype it works great. 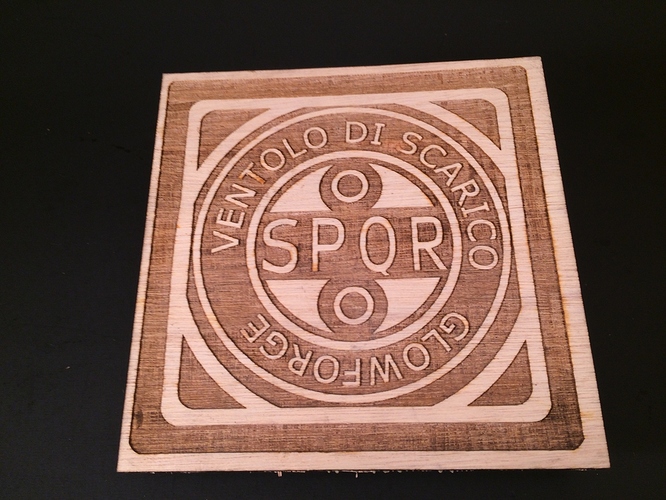 I kept one layer of the Celotex plug just to give it a little more insulation. It’s dropping into the teens tonight. 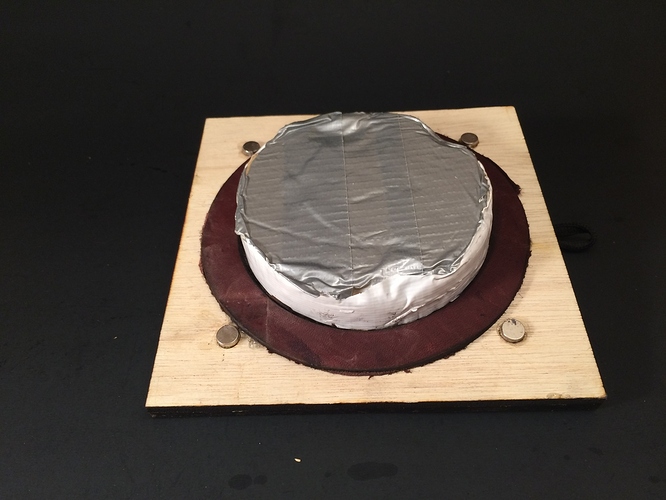 Makes a much neater fix. Still has that unfinished look all in all because of the Duct tape and wallpaper, but it functions perfectly. 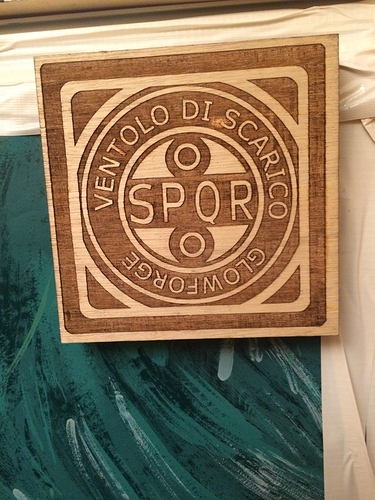 I used this image of a Roman utility access panel cover. I went ahead and did the whole drawing from scratch with Inkscape instead of the trace and fix. It worked fairly quickly and that makes it much easier to repurpose. 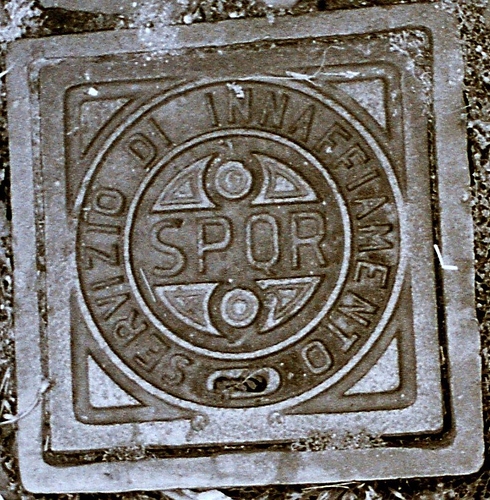 And here is the bitmap to be engraved. 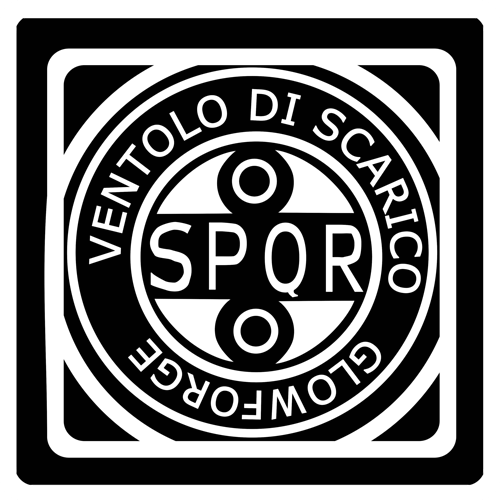