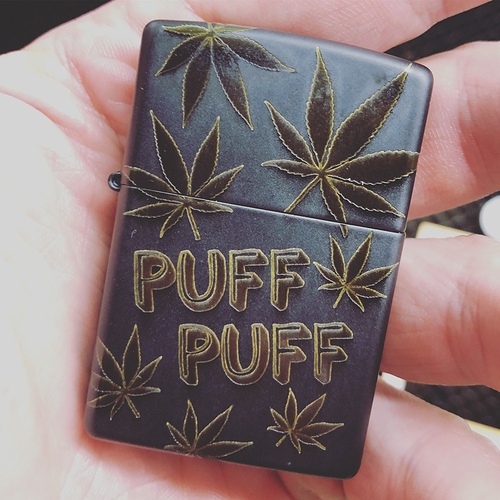 This is quite something!
And I’m so confused by it! How on Earth did you get different shading? Or did you not actually engrave the lighter itself? So confused.

Oh my, I LOVE THIS! Please do tell how you got the shading?! Great Job!

Hahahaha, I love when that happens! Sounds like you had just the right file to get that result.

So you named your Glowforge “Puff”? If not I might use it!

Last call! if anyone knows why my Glowforge should not be named “Puff” please let me know now.

Go for it! GF naming isn’t exclusive – I had two PRUs named Trogdor and I know of at least half a dozen others.

Mine is named Toaster. (My first unit was just Toast)

If only there were a setting for 420 DPI

Dude the wrapping on the curves is just tasty!

Burning with a Zippo is grooooosssssss, but this engrave is great!

Done will have to put the image on the front thanks!

Make sure puff’s younger brother Piff doesn’t come looking for you. He’s less laid back than his brother. 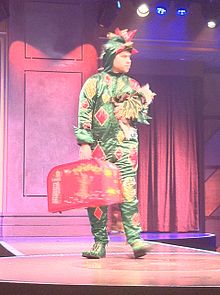 John van der Put (born 9 June 1980) is a magician and comedian from the United Kingdom who performs under the stage name Piff the Magic Dragon. A winner of multiple awards from British magic societies, he toured as a supporting act for Mumford and Sons, and has appeared on Fool Us and America's Got Talent. He lives in Las Vegas and is resident at The Flamingo. Van der Put was born in London on 9 June 1980, and grew up in its southeast. As a teenager, he was inspired to become a magician after...