I just turned on my Glowforge Pro (that I’ve had 2.5 years) this morning to knock out a few orders. I gave my machine a rest yesterday. Friday, it was completely fine. Today, I have the Interlock alert. I didn’t even know what that was, but I researched the forums and did all of the following:

I’ve done everything that I can find in the forums, online, and on FB regarding this topic and I’m sure at this point, my issue will be something that cannot be fixed remotely. I’ve had to shut down my business until this can be resolved, which will hopefully not take weeks. Thank you! 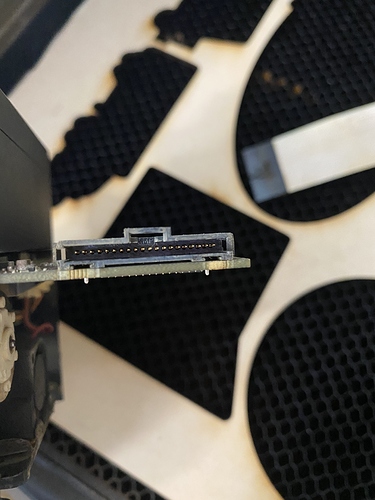 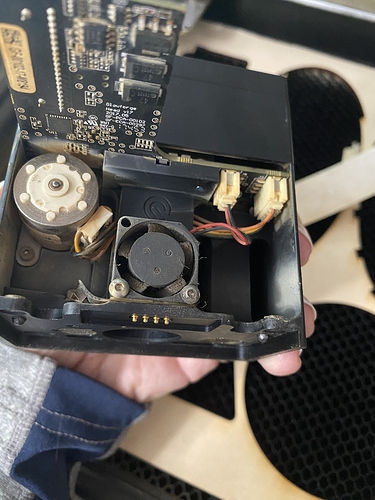 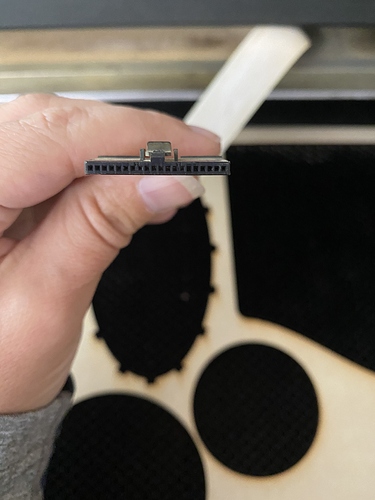 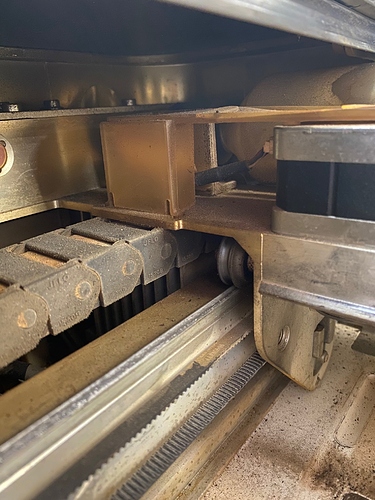 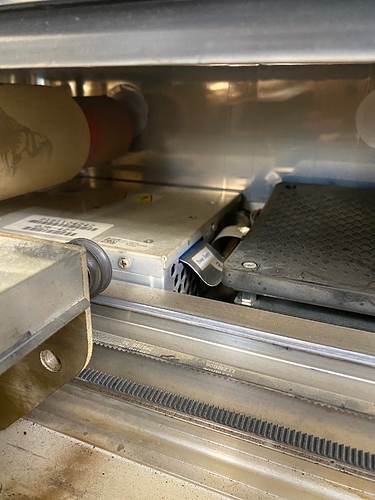 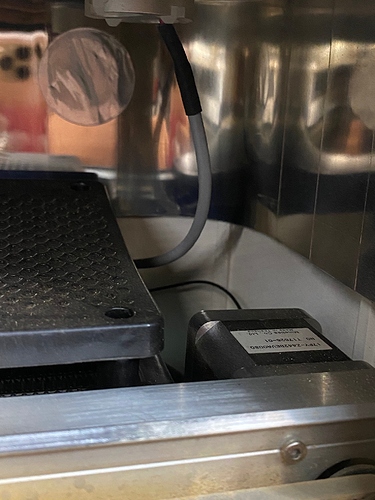 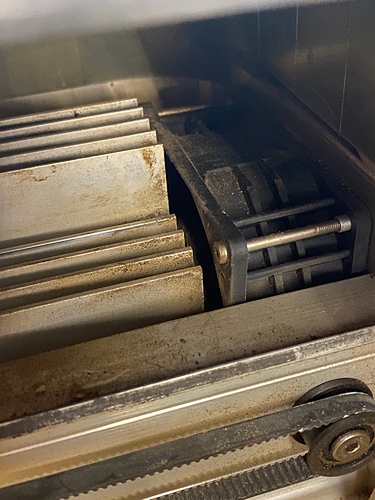 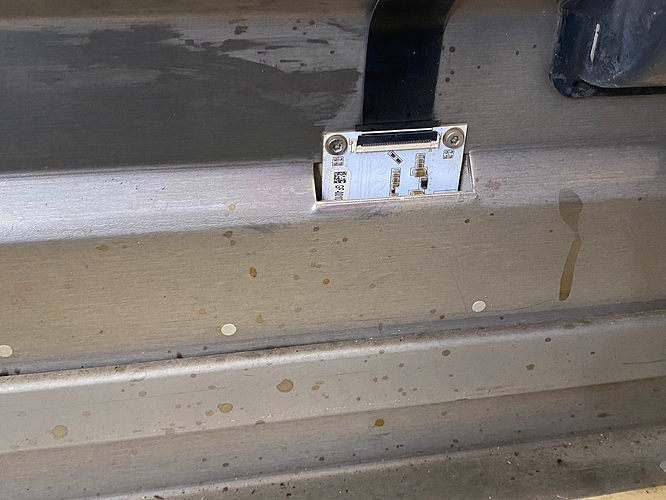 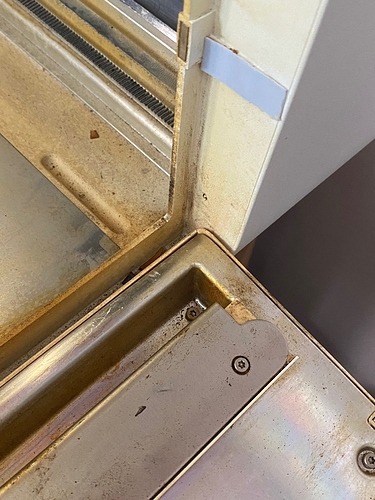 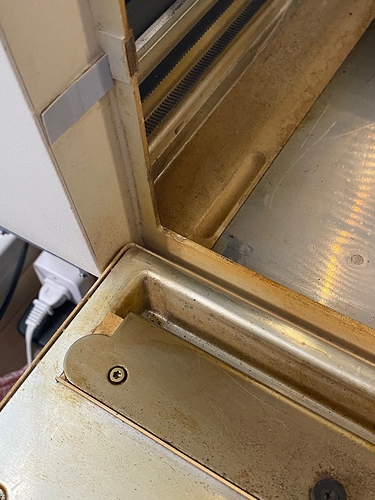 It probably won’t help, but technically the front door and lid are interlocks though I don’t think they’ll throw the interlock messages (I think that’s just for the pin that you’ve checked) - on the second to last picture, I see some debris in the door channel that could be keeping it from closing correctly/securely.

I can’t think of much else to do on your end besides what you’ve checked this far (good job!), so support will likely have to weigh in.

Thanks, JB. We did check the front doors and even force held it closed during one of the sequences we ran. I do agree that the door doesn’t seem to appear to close as securely on the right side. To be honest, it’s been like that for a very long time. But we did consider that it could be an issue. Thank you for taking a look. 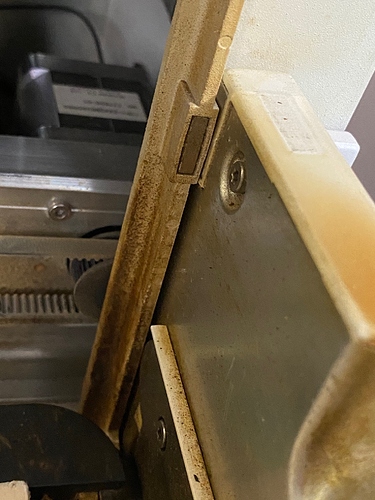 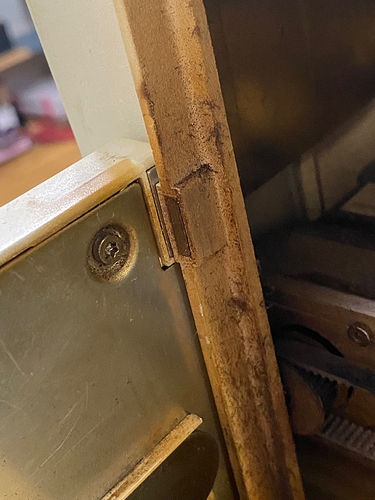 The only thing I might suggest is including a photo of the interlock.
Not officially, but staff does work on weekends so there’s a chance you’ll get a response today but most likely it’ll be tomorrow.

Time for a tasty beverage?!

Good idea. And, yes on the tasty beverage. Already in hand.

I finally replaced the cable (not an easy job), that fixed the problem.
I suggest that you inspect the cable carefully, the problem may look subtle and may look like a benign black line.

I don’t know how it happened, but just scroll right to read the beginning of my last reply. 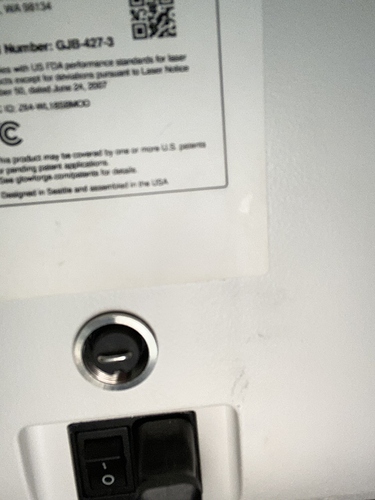 How long do most people have to wait to get a reply from @Glowforge?

24 hours is standard - but only business days. Since you posted this on Sunday (or late Saturday) you’re likely behind the requests they got Friday night, and all day Saturday - but they will get here!

Thank you for reaching out about this. I’m so sorry to hear that you’ve been unable to print.

I’ve reviewed the information you’ve provided and just reached out by email with the next steps. I’ll continue to work on this through email with you, so this post will be closed.