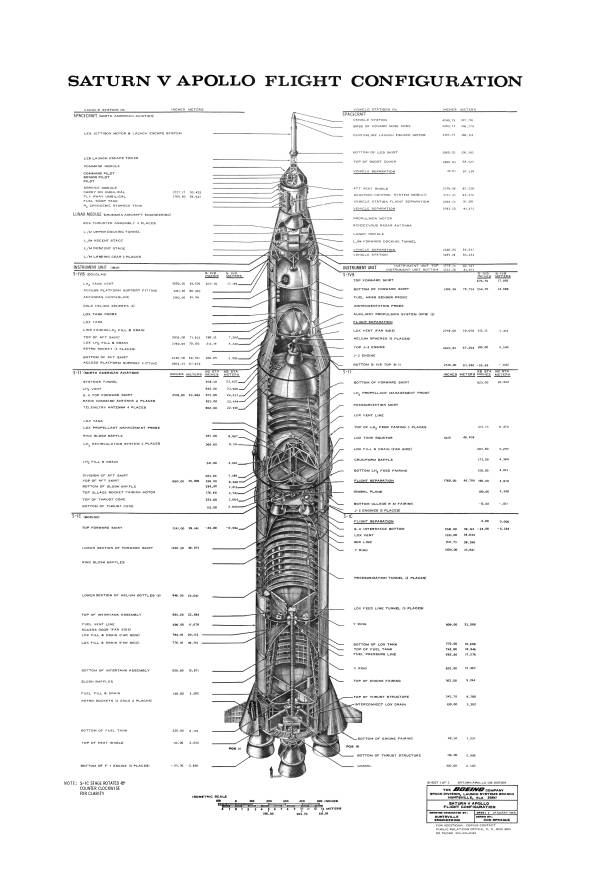 I still am in awe over the size of this rocket. It’s like shooting an entire oil refinery off into space. The complexity, size, and power but under such precision control. Amazing. Thanks for linking.

The complexity, size, and power

I’m watching the SpaceX Raptor with interest. Cheapest rocket per unit thrust ever to go into space once it happens. Powered by methane, which can be produced in Mars…

But it was only 345’ tall - the Saturn V was 363 and if I recall an extra couple hundred thousand pounds of mass - at the time, we would not design or fly something that was smaller than the Russians

I foresee a plaque being made to go along side my Lego Saturn V.