Sea Urchin Origami: This origami structure was designed by Simon Schleicher. It is based on a traditional diamond pleating technique and explores the possibility to fold an initially flat, punctured plane back on itself and create a closed sea...

Makes my hands hurt just looking at it!

I drilled down the link to further work, and it definitely made my brain hurt .
However, as so often on this forum, gave the recumbent brain cells a poke.

I would expect the challenging part of producing that on the Glowforge would be scoring the fold lines. The paper will be more prone to fold away from a laser scored line. So, one would want the mountain folds scored on one side and, the valley folds scored on the other.

Like a lot of the pop up card stuff I do, I would expect registration errors of more than about half a millimeter to throw it off. Laser scoring both sets of fold lines should be possible with great care …

That’s what I was thinking too. I have about 100 projects in my queue, I was hoping someone would take this on

I look forward to seeing how this comes out. Just not in my bucket.

Ahh for that 40’ laser or cnc cutter, that would make a really nice (and very strong) roof for a small round building

I have been playing for years with ideas of structural strength as part of artistic architectural design, and while only model sized this is the first time I have had the accurate cutting to explore those ideas, though I still need to find a material with the balance of bend and strength that many have in much larger scale work.

That is pretty amazing, but (not to derail the topic but…) did anyone see the entry: 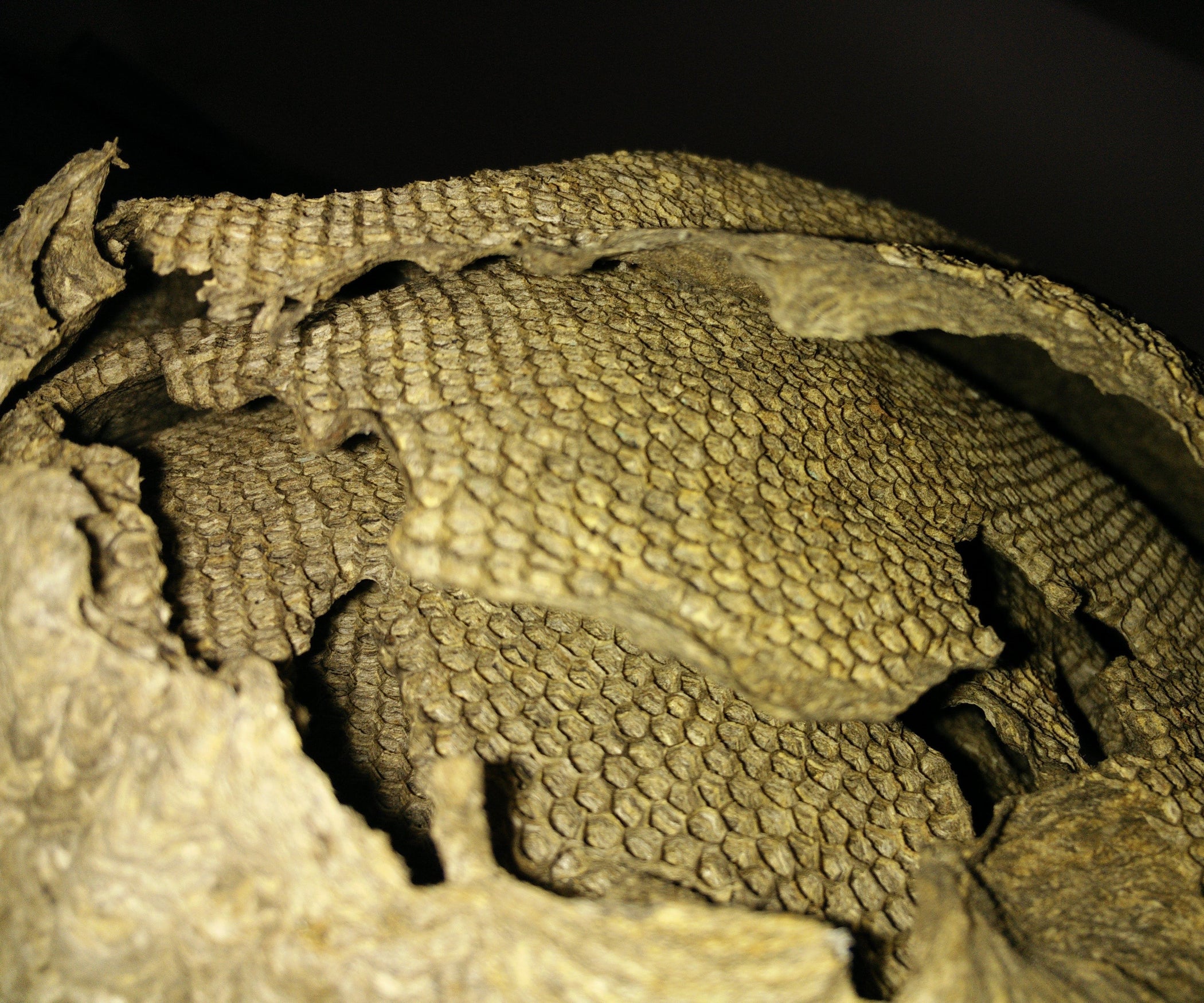 How to Take Apart a Wasp Nest (and Laser Cut It)

How to Take Apart a Wasp Nest (and Laser Cut It): Hi Instructables. Long time listener, first-time caller.This is an odd and specific instructable, one that i really hadn't planned, but thought it would be worth sharing, just because its so odd and...

Would be fun to shoot down wasps with a laser, as those you did not kill you would at least blind so they would have trouble taking revenge, but if it burned down your house in the process not so fun, Still getting a good cross-section of a nest would look nice but beyond the range of a Glowforge. (Even the Epilog only cut circles out of it, most done by hand, more trying to have a hook onto the contests than to need) What would be interesting would be to carefully dissolve the whole thing so as not to lose the saliva glue and make actual sheets of paper. That would be amazing paper!

I recall reading a blurb about somebody (team probably) making a laser that shoot only the bad bugs (mosquitoes.) Something about homing in on the sound of their wings.

I would just hate to be down range of a miss. Besides there are not enough lasers in the world to keep up. There was a hatch a couple years ago that mosquito’s were sitting on a chain link fence so thick that there was no place you could see the metal of the fence as far as I could see of a couple hundred feet of fence.