I am having a severe print distortion problem that has occurred suddenly and I have no idea how to fix it or why it is happening. I show what the print is supposed to look like, and what I got. The same file was used for both prints. 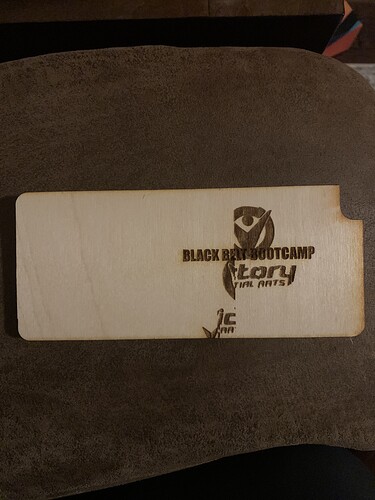 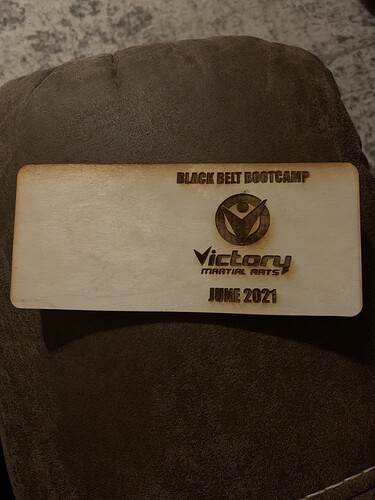 It looks like the head got bumped mid-print. Was anything taller than 0.5", or overlapping onto the plastic edges of the crumb tray?

I agree with @geek2nurse. Something physical impeded the head’s normal movement.

That’s not distortion, that’s a slip. Something halted the movement of the carriage or gantry during the engrave and caused the engraving to be relocated, and from the results, it looks to have happened several times during the engraving. Could be a physical obstruction, hold-down pin or magnets, or a belt issue also.

In order to take a closer look at this for you, would you please send me the following photos?

Once you send back those photos I can determine the next steps. Thank you!

Hi @segdristas. It’s been a while since we’ve seen any activity here, so we’ll go ahead and close this thread. Feel free to create a new thread if you run into any further trouble, and we’ll be here to help. Thank you!