I suppose others have had designs that are really nice but you can’t come up with an excuse for using it. I just threw this design in to give Puff something to chew on and using up what I hoped would be a decent bit of birch ply. Well, it came out alright except that the background was very blotchy as I had managed to stay above the plycarp but it was still discoloring the wood to an unacceptable degree.

I had seen some spray on black rubber and thought this was a great time to try it out. I covered the finished piece in masking tape and ran it with the engrave made to a score so it would cut just the tape and picked off the background. just to try and keep the rubber from crawling under the tape I first prayed it with clear acrylic and then the rubber after that dried. Even with the first coats of clear it still sucked down the rubber so it took several coats.

The basic design was now very dark so I sprayed a bit of bleach on it just enough to lighten it up some. 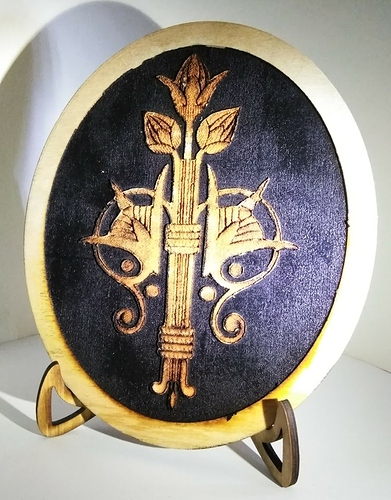 Interesting! Thanks for sharing.

I really like that you test the boundaries…never heard of spray on rubber!

ever heard of spray on rubber!

It actually sprays pretty good, much thinner than the dip. Lowes only had bright yellow in the dip that I had been looking for, but they had the black in spray on. 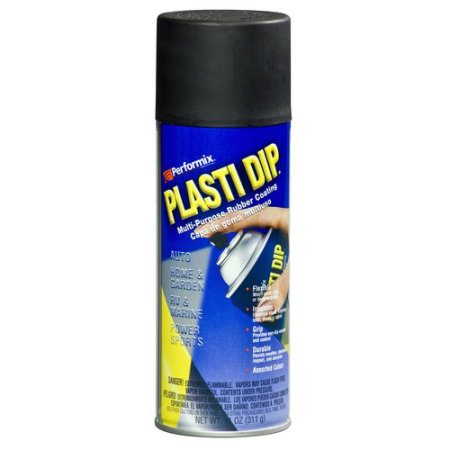 Yep, gonna have to check it out.

Added it to a planter, is water proof and covers up so many issues. 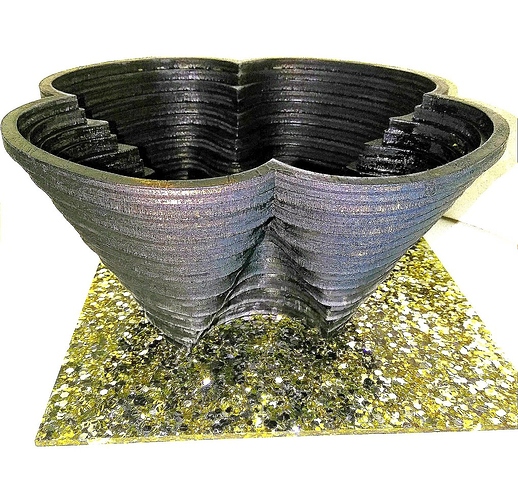 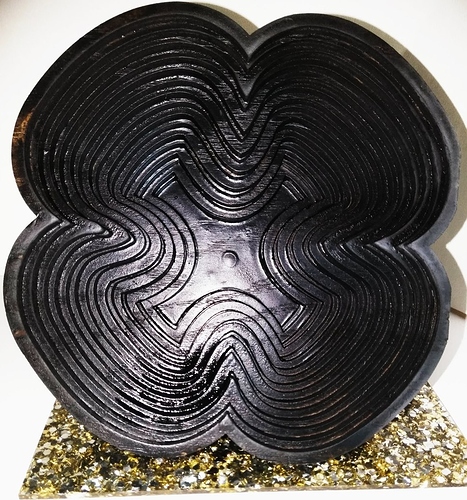 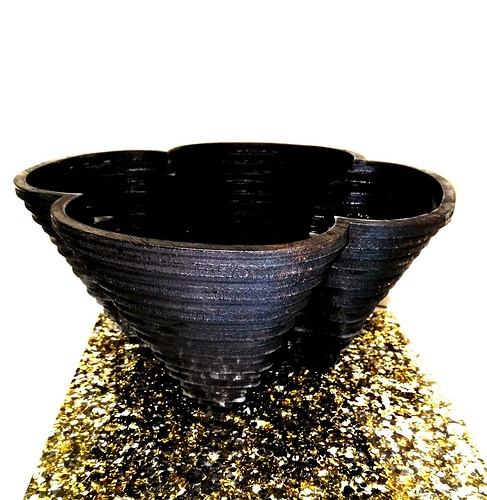