I have troubleshooted and cleaned everything and checked connections. It is 70 degrees in my room so that isn’t the issue. It started the process then froze with the light on. I turned it off and cleaned and checked and still it is on.

The light is an error light so more than just overheating. That said there is a sensor that could have trouble, the wiring path, or connections such as where the white cable comes into the head.

Looking at the connection of the cable that it is clean and not bent etc. Is a good first check and get photos to show to support so they can see also. You also want a screen grab from the time it stops for them as well. Support only looks at emails atm so you want to supply all the most relevant data to them. They also have logs of your cuts so you need to include the time of the issue you are describing so they can find it.

I have literally taken everything apart and cleaned and checked. I cannot find one thing wrong. I have checked air assist, fans, connections, etc.

What does the app say your machine’s status is? Cooling down? Warming up? Print stopped?

cooling down. It makes no sense. It does sound like the fan is continuously running even after I turn it off and let it sit for awhlie and turn back on. I cleaned the fans and vaccumed out the hose but still nothing.

One cause of spurious temperature errors is damage to the wire that goes to the temperature sensor.

It’s part of this bundle of wires, in the front left side of the machine, next to the coolant reservoir.

If that bundle is not pushed out of the way, the drag chain for the laser arm (circled) can bump into it when going forward and back, and eventually wear through or disconnect that wire, at which point you’ll start to have problems. Check if that wire’s getting hit and has been damaged or disconnected in your machine. 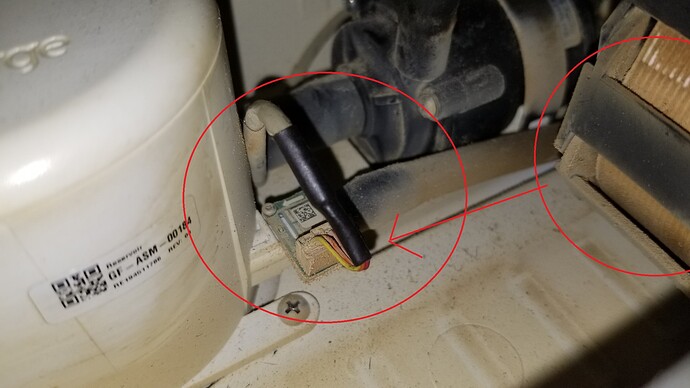 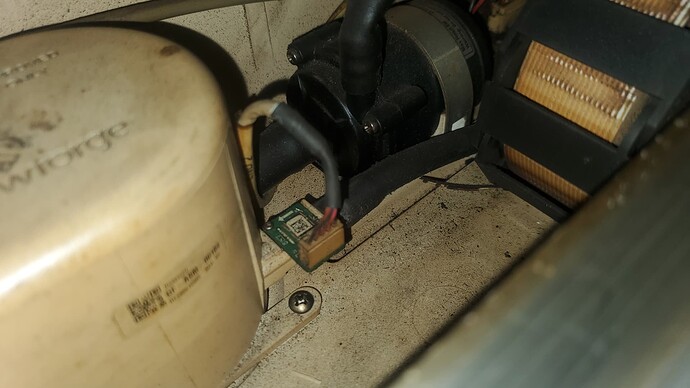 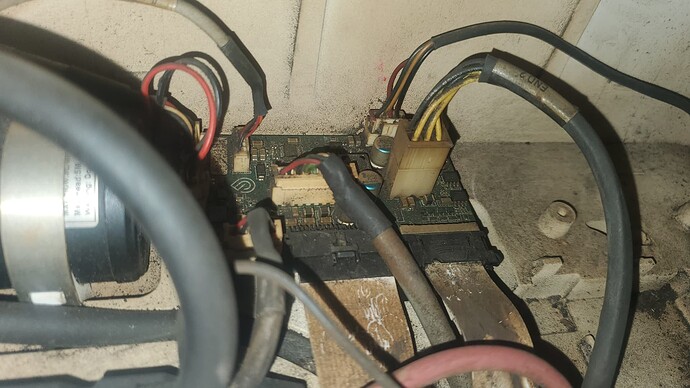 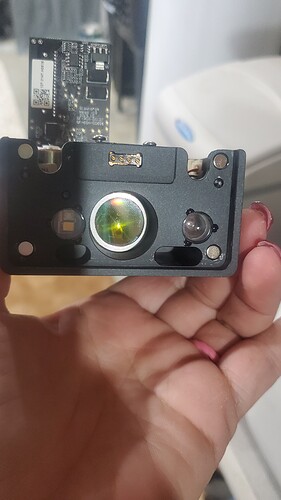 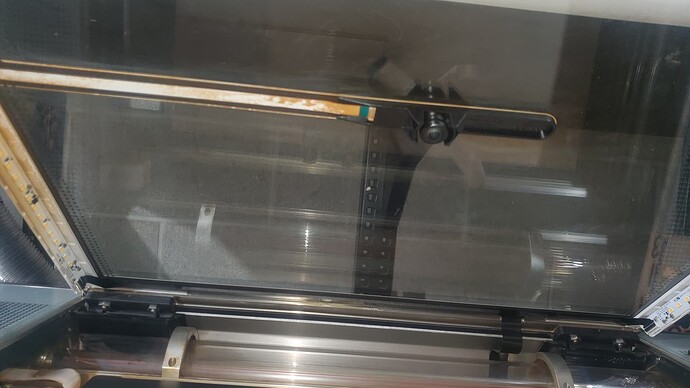 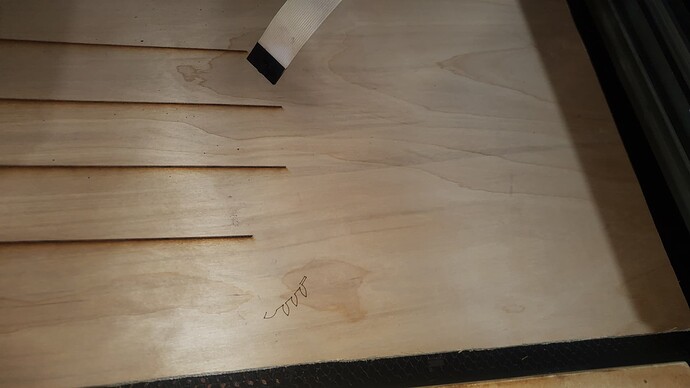 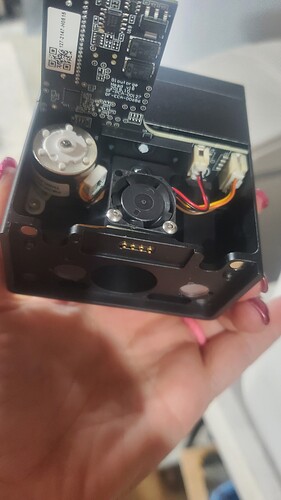 I had a fire a year ago and had to replace the head. I have had no issues since then.

In case you aren’t aware, GF support no longer reads these threads. Might be wise to reach out to them directly via email to start the process in case it takes some time.

Did you get your issue resolved; I am having the same issue. Just wondering if they helped you fix it.