Ever since I saw a sunfish, I wanted to create a sculpture inspired by it. It looks so otherwordly. This is the first iteration of that vision. It’s not an attempt to look like a sunfish, instead like something remenicent of the sunfish. Maybe also a Gas Giant Airship. It may seem presumptuous to call this a sculpture, but it’s not a model so I don’t know what else to call it, so please forgive the presumption 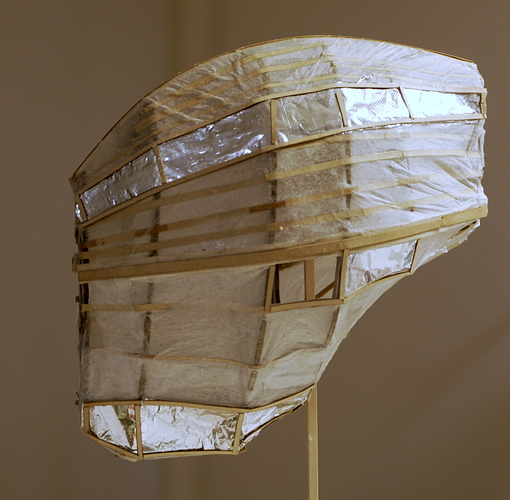 I started with a rough hand drawn shape that I then created a shape from in Autodesk Fusion 360; 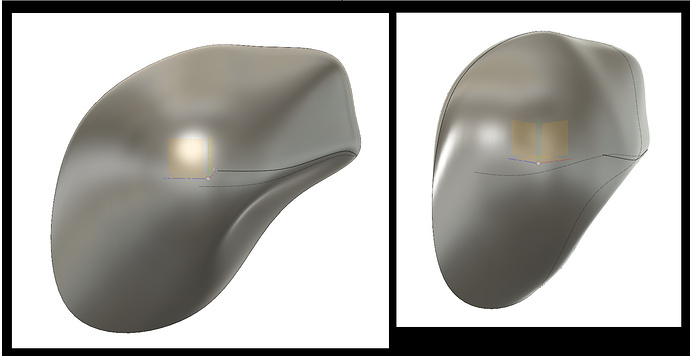 From there, I created “bulkheads” (or frames/ribs): 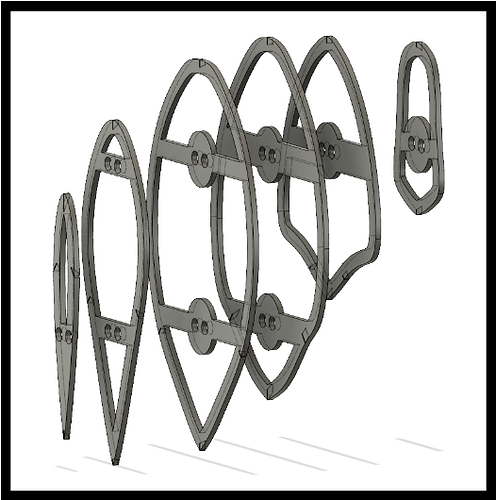 These were designed to be connected using 3mm rods that I had on hand, as “girders”; 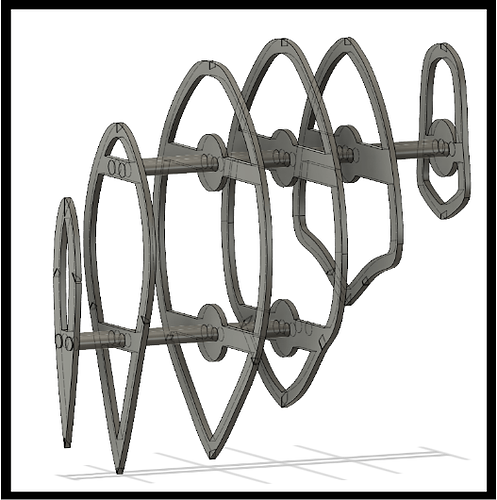 For a later iteration, I added some profile “slivers” that can be added to maintain the shape; 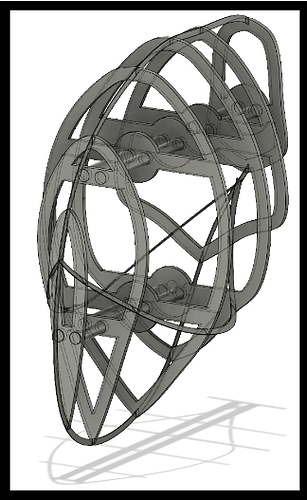 I built the skeleton of the sculpture (this is not the actual skeleton, but a later iteration); 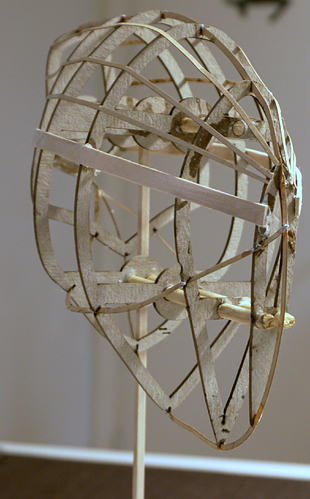 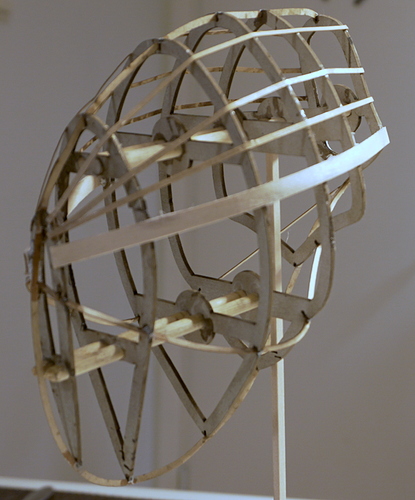 After that, I skinned it using tissue paper saturated with watered down PVA glue. 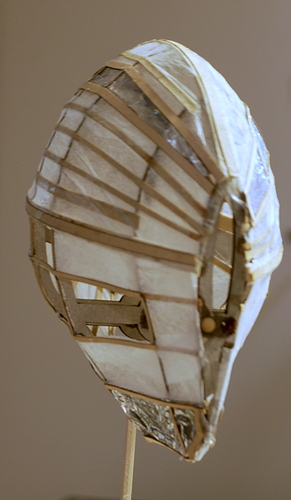 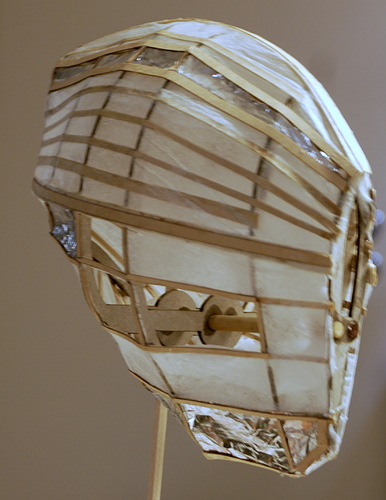 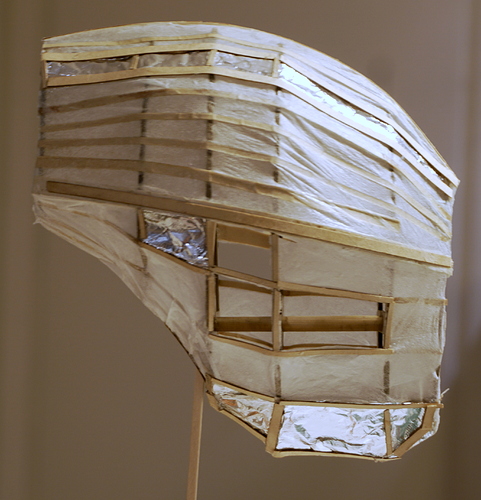 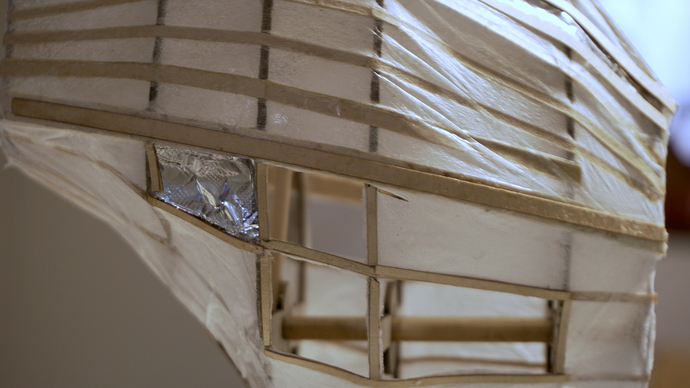 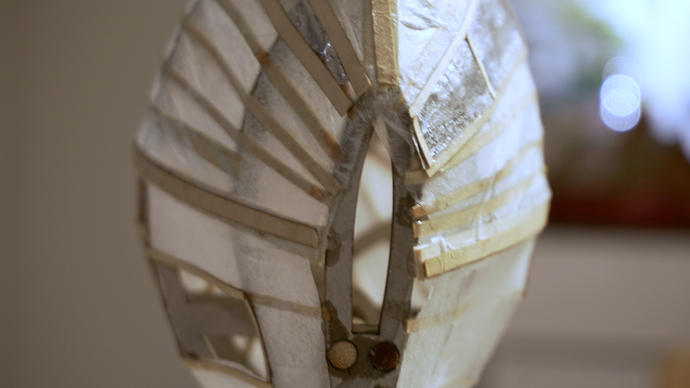 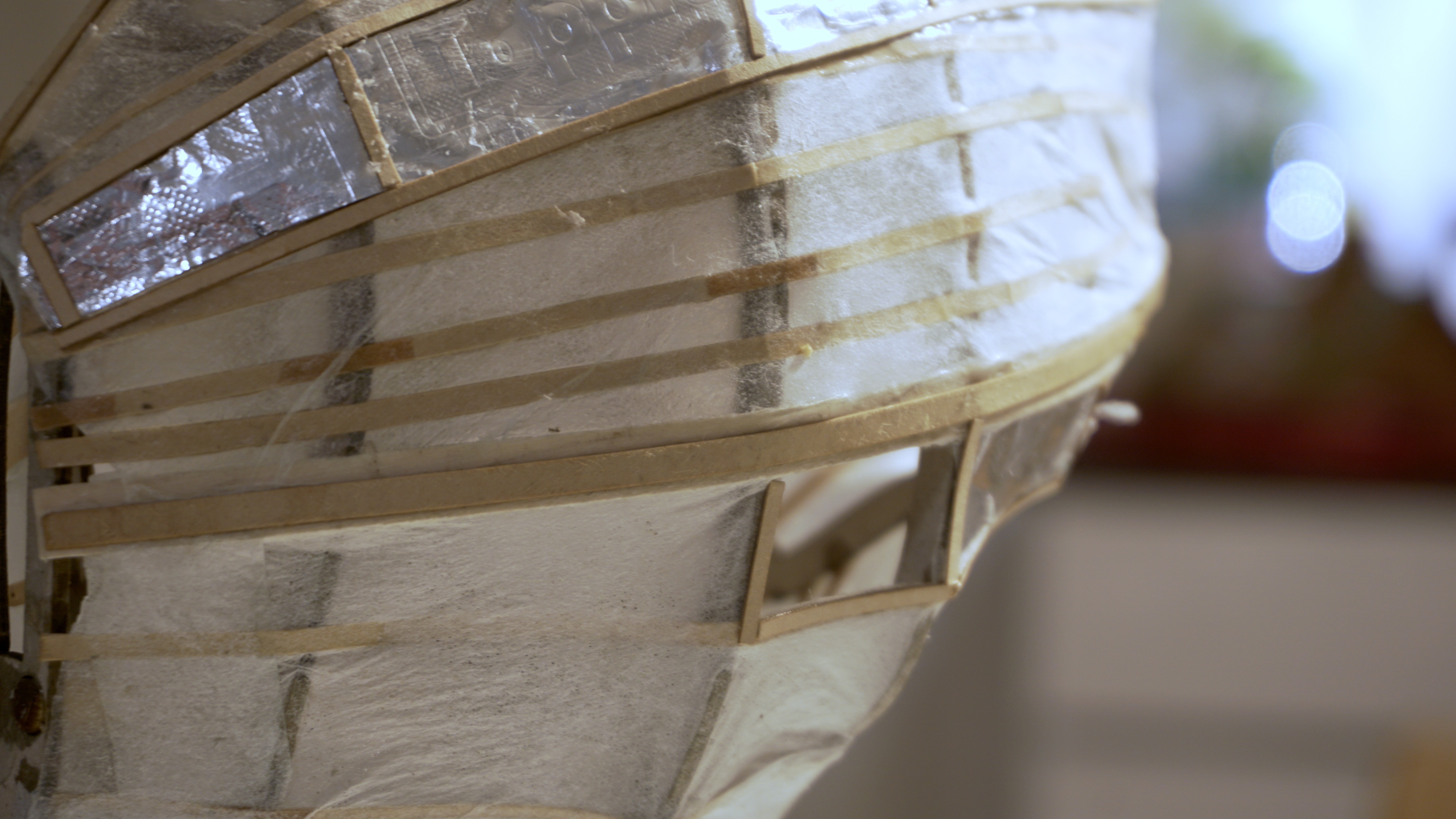 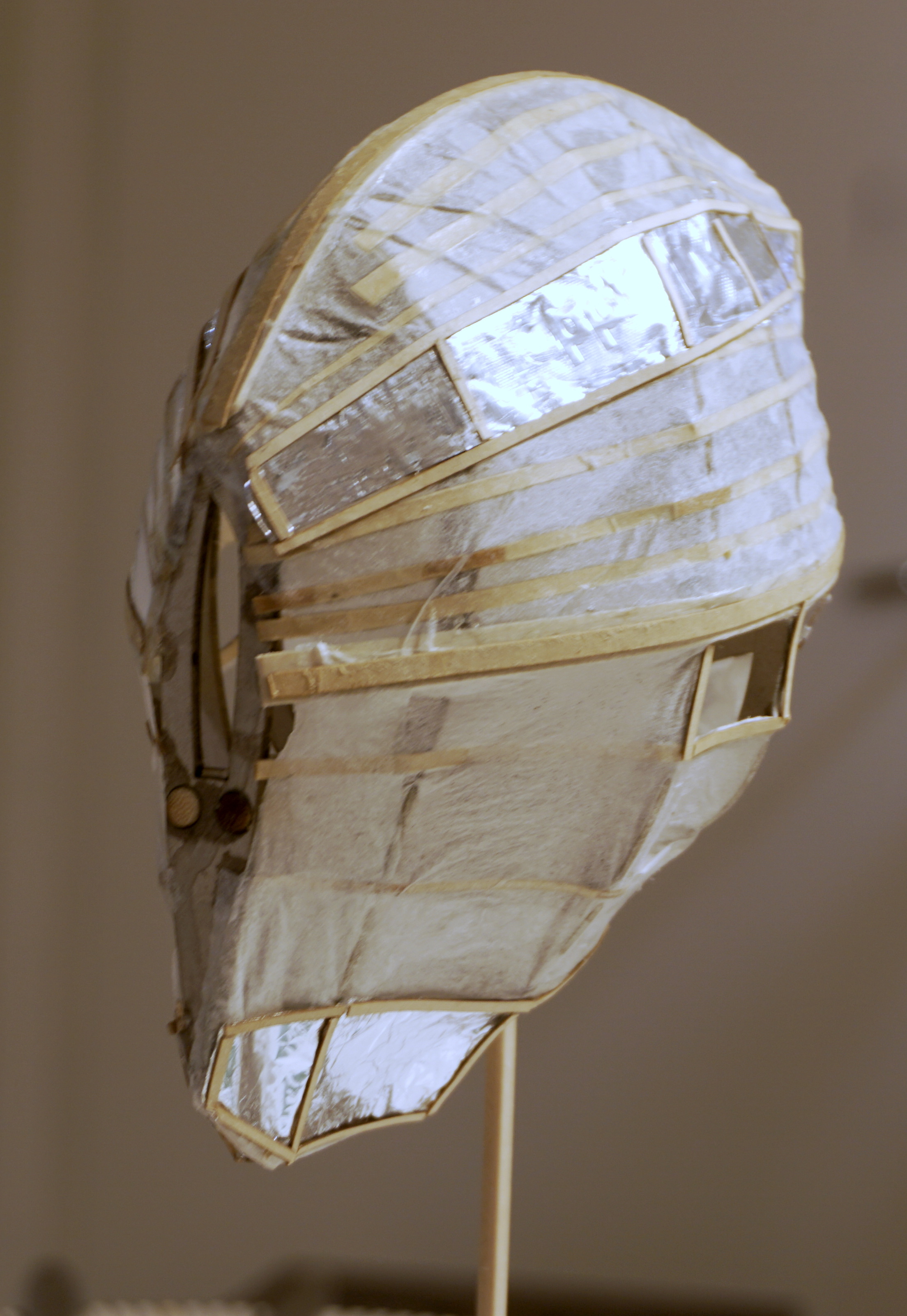 As this is an experiment, I added aluminium foil to see if that would work. I added extra strips of manila paper as trim to hide the edges. I worked pretty fast, so some of the seams are sloppy and there’s glue all over the place. But I had fun!

I told my wife that it’s a machine that eats bad dreams, and she should keep it on her night stand. She replied “and the pilots sit in the foil parts”. Seems we don’t agree on how dream eaters function. Pilots?

Also, it looks like more lika a machine that sends out bad dreams, rather than eating them

Looks really nice. You might find this interesting a bit pricey but it makes a very strong plastic surface that would go well from there

I like it, very much for a first iteration. I’m glad to see someone do ribs and formers as I have dreamed of doing them in the future.

I’d love to do an RC craft from 1/8 BB this way but covered with mono-cote instead of tissue.

I was fortunate enough to see a sunfish while scuba diving once… in Seattle. Very rare sighting, I was so lucky.

I really like this in its weird and disturbing way

Pretty cool! Appreciate all your photos.