I am less then a month from my golden ticket and getting super excited to have my GF shipped.
I’ve looked around quite extensively for a good work table to get up in my studio but not really found anything that calls to me.
We do, however, have a decent assortment of tools in our garage so why not make one? 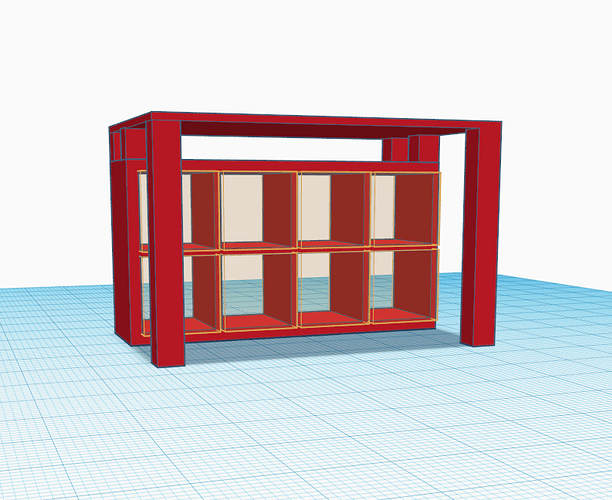 GFTable.PNG794×648 208 KB
This is my mockup right now, will be headed out to get the supplies this weekend.
The base is a Kallax style ikea bookshelf that I can easily put drawer-baskets in for scrap and other storage.
The table will be standing height with a 5-6 inch gap between the bookshelf and the table top for the storage of larger materials.
Space in my studio is a premium so any furniture added has to serve multiple purposes and have tons of storage in it.
The top will be 1" plywoof with 4 by 4 legs, I may even add some more 4 by 4 braces in the middle for extra support.
12 Likes
evansd2 February 15, 2018, 8:13pm #2

Take a close look at the ALEX at Ikea. I think you’ll find that you wish your storage were a bit more fine-grained than what you have there. It’s a turnkey storage option with casters, it’s really handy and can put pulled out to function as extra flat surface to assemble things on in a pinch…

If your’e set on hacking together something from Ikea, there’s that multi-shelf beast that people make, it has a lot of layers and so tons of flat storge. Materials multiply very quickly, and you will always wish you had more flat space to store them.

One thing to keep in mind is that the exhaust port is on the left side of the back of the GF. I wanted to vent out a window that opens on the right side. While I could run the duct hose behind the GF and over, it would require that I push the GF further out from the wall/window than I wanted to.

I am considering mounting it upside-down on the ceiling and just inverting gravity in that room so the exhaust port and window align better. That seems easiest, right?

Yeah the window will be behind but somewhat to the right of the GF.
But with the space I have to put it there aren’t any other option.
I could maybe drill a hole in the table and run the ducking through the gap, but then i would loose storage space.
I have the table top a good 3 feet deep, so it may just lay behind the GF in the end.

I run my exhaust across the back on my glowforge, too. I don’t think it adds any clearance compared to most other methods – you are always going to have to set the GF about one exhaust hose away from the wall (4" ish), unless you happen to align the port directly behind where the GF would sit (thus a completely [or nearly] straight <4" run from the GF to the exhaust port in your wall/window).

Of course, there are probably funky ways to set it up that converts a 4" round to a 1" tall by many " wide duct to slip through tight spaces… but I am saying if you run a 4" hose like most of us humans, and you are neither crushing it (don’t) or running it very straight out your wall, you’re in for at least one 90 degree turn, and thus in for at least 4" clearance. Physics, it doesn’t make exceptions.

Have a table decently bigger then the GF itself was important to me, so running the exhaust behind the unit shouldn’t be an issue. 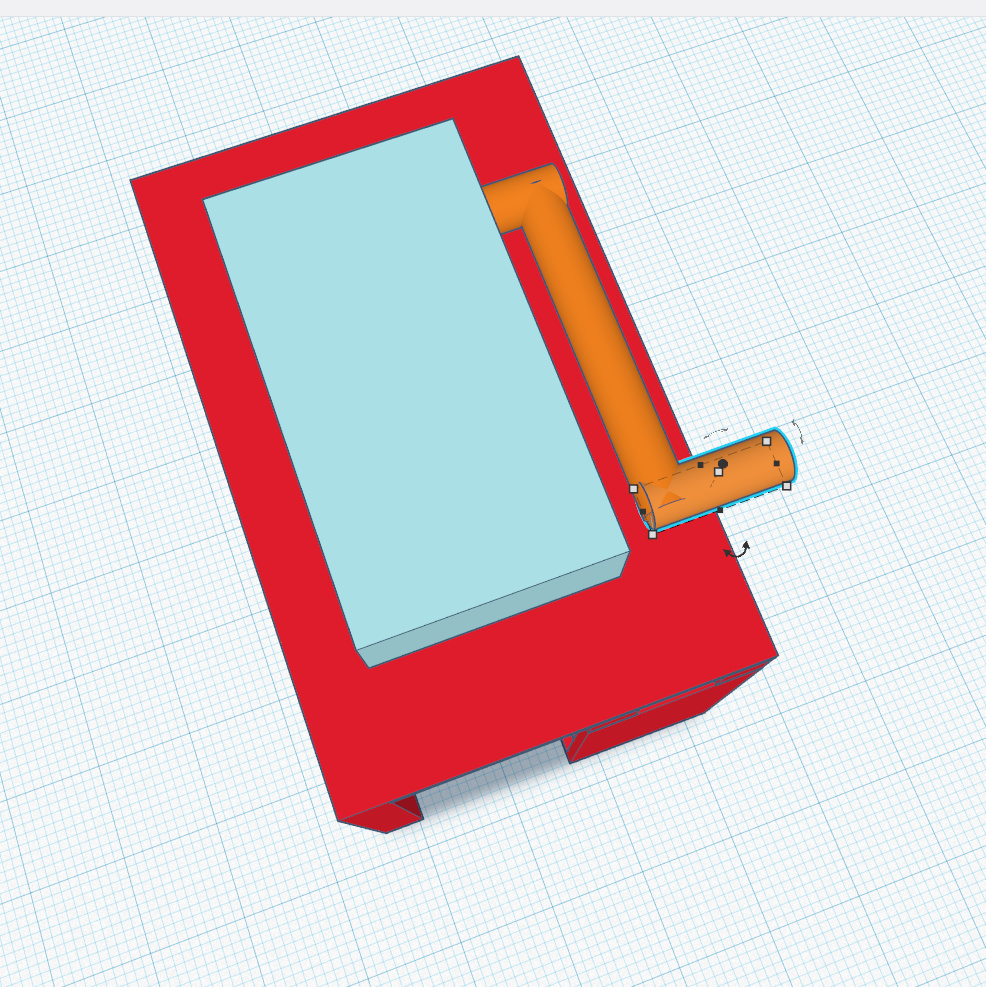 Very nice, that’s a good size. And yeah, having a larger table will serve you well. Extra room is good. You might also want to stick a piece of steel on the front of your bench to stick magnets to.

Nice to know others have encountered the same things. Maybe I should just build a new house that is more GF-compatible.

I’ll second your ALEX recommendation. I’ve got the desk and a couple of the drawer units. Plenty of storage and a nice workspace.

You might want to break up the boxes with more shelves. With a laser you can get an enormous amount of supplies in a 4" space (16 sheets of 1/4"