This definitely goes in this catagory

This is just such a cool website that I had to share. Every dot on the globe is a radio station. If you click on one, you can hear the broadcast and the lower left-hand corner tells you the location…along with other options that make it very interactive. 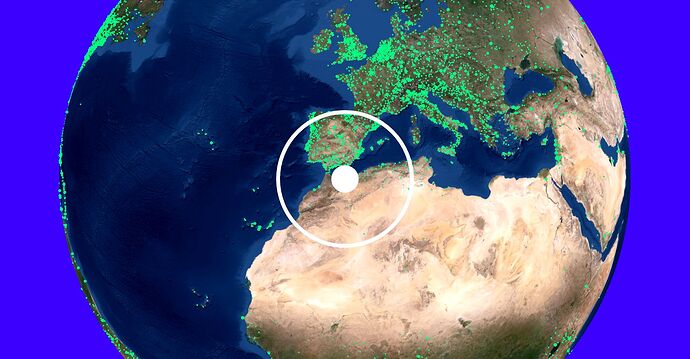 Thanks, that is cool!

Very cool. My local radio station isn’t there however.

So funny. The closest radio station on the map to my husband’s hometown is one prefecture (state) over…and it’s all Western music from the 80s and 90s. First song that came up was Bananarama’s version of Venus.

And now that is stuck in my head

Mine too…though my version is MUCH more memorable than Bananarama’s version…I remember once when I was in Chitose and the Japanese military had invited us to their social hall. They had a band playing. The girl from the band was singing that song…the American guys kept asking for an encore There is no “v” in the Japanese alphabet

I clicked on a station in Santa Marta, Colombia, South America and it was playing an ad in english for Canadians. I thought that was pretty weird.