This is just begging to be engraved 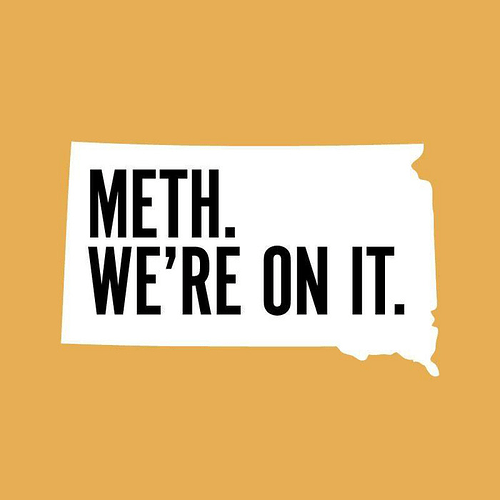 seriously, this is a real campaign by the state of South Dakota. 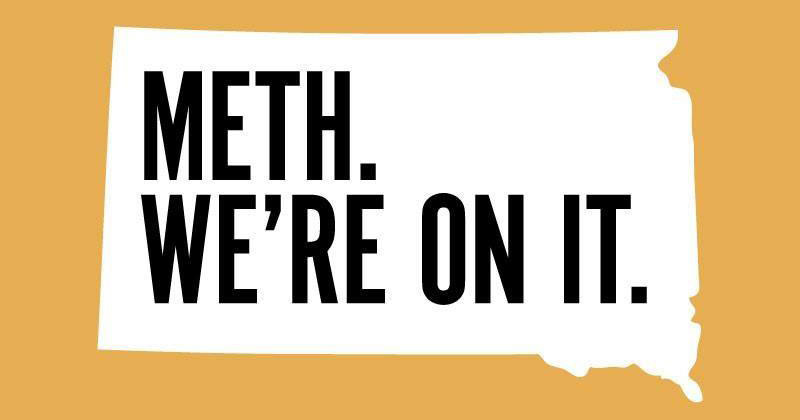 The website — onmeth.com — isn’t helping clear up the intentions of the $449,000 advertising campaign.

i mean, i don’t even have to make a joke about it… just post the picture.

I tend to believe them if they think that’s a good campaign!

My Hubs had just told me about that!

I saw this trending on Twitter today and was SO confused. S. Dakota sure tried…and they sure failed on this one.

I just can’t imagine a project development process that would come up with something like this as an end result.

We will only learn from our failures if we find out who made the decisions along they way and why the made them.

i work for an architecture firm that does a ton of healthcare work. a couple of years ago, we were working on a pursuit for a children’s hospital. our writer who does a lot of “theming” work and writes a lot of our marketing copy was given the technical phrase “better outcomes”, which is a pretty common goal for hospitals to use when designing/building a new facility. she wanted to make it feel more “marketing” instead of so clinical. she came back with “happy endings.” at least 3-4 other people on the call were all, “oh, that sounds great. we should go with that.” the rest of us all, for a moment, were silently trying to think of a graceful way to explain how bad that idea was. finally someone else first said, “you should look that up on urban dictionary so i don’t have to explain why it’s a bad idea.”

One of the hospitals in Portland has a burn clinic that gets patients from all over the state. When I first started working there, the “Burn Clinic” sign over the entrance used a flaming font for the letters.

Apparently somebody eventually realized how massively inappropriate that was, because it did get replaced…but not until it had been there for quite a while.

To me, another indication of the sad state of current marketing and journalism standards.

I don’t have “tv”, I get my “news” from a couple of (non-US but highly regarded) web sites, and the standards of reporting and writing have gone downhill significantly over the past few years.