This is out of my league

Prepare to enter a rabbit hole of total awesomeness: 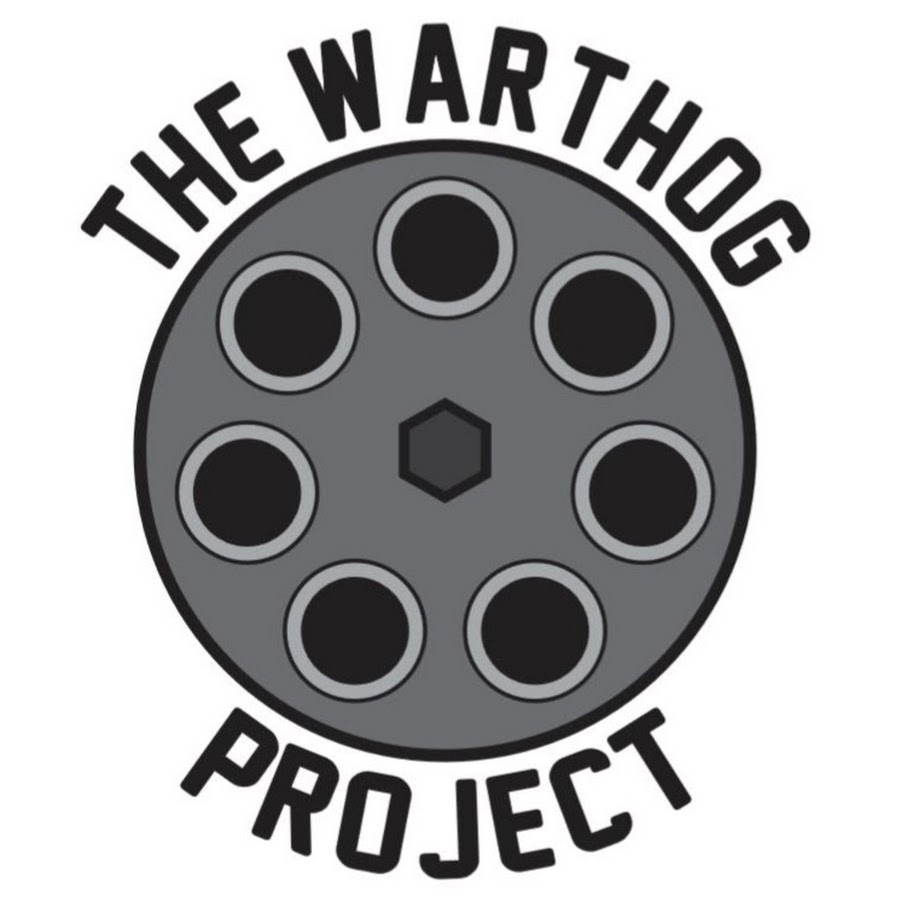 A home made A-10C Warthog Simulator. Full video build logs and hopefully she will flying soon! RomeoKilo on the ED forums. Also follow the build on Instagram...

I wonder if the ejection seat works hehe, pretty impressive build and something id love to play with.

There are folks that will build you a full motion sim. from actual retired aircraft cockpits.

More impressively, there is a waiting list of people willing to pay for them!

Man, if I had the money I’d be one of them. I spent a few days at CAE in Montreal way back in my military days. I was able to watch a few awesome simulators being worked on and tested.

I go cheap by playing games like this one lol, I don’t have nearly that much money to throw away. 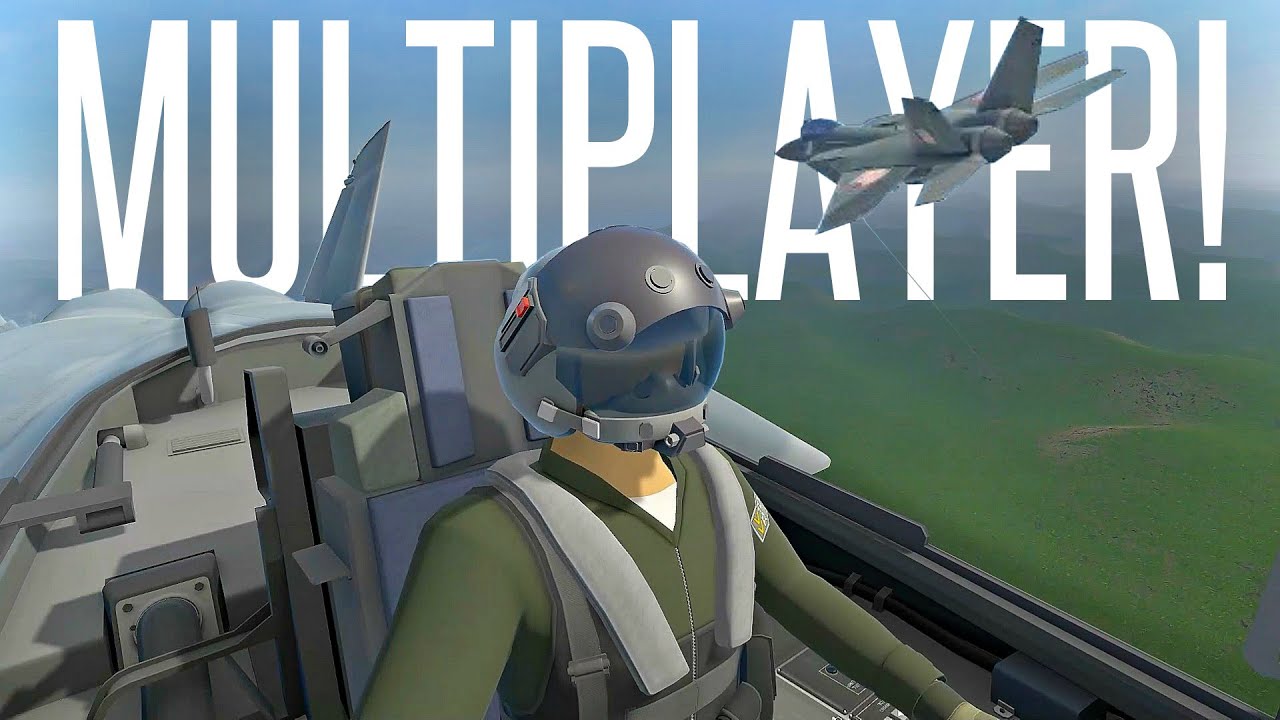 Who needs a sim? 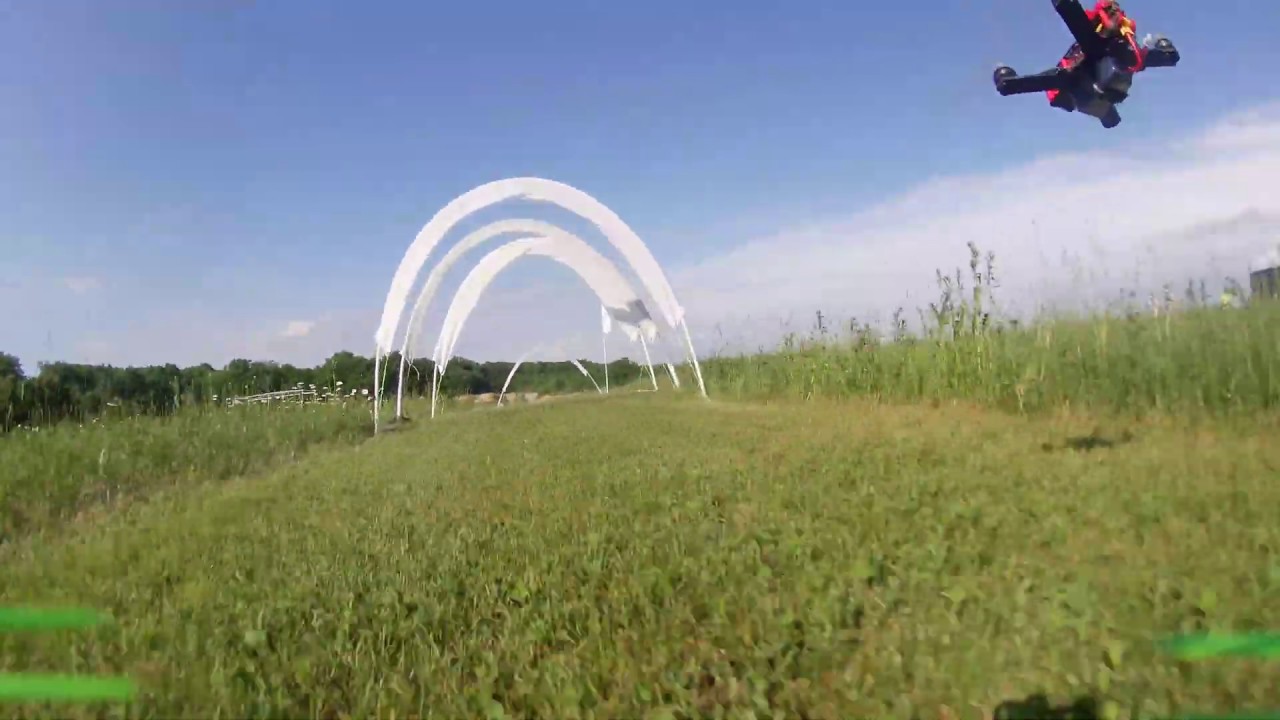 And yes, I have used my GF to make some quadcopters… alas the racing type is carbon fiber and the GF can’t cut that. But I’ve used ply and delrin to excellent effect on smaller craft… like this little guy.

All flown wearing video goggles, viewing a live video feed from the camera on the copter. 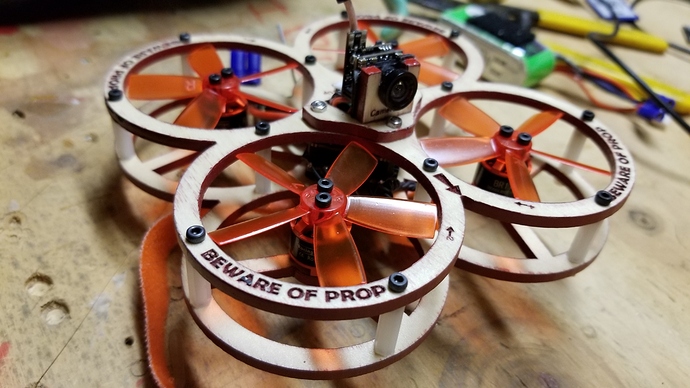 Its a struggle for me not to get lost in that hobby lol, looks like so much fun. not sure my bank account would survive it tho

Who needs a sim?

). But it’s still fun using the tablet and chasing through the woods. Mostly I use the Mavic for that due to the size. The other two are too large for my skills to do that kind of flying

Way back in 83 or so we were using GEnie to alpha (and eventually beta) test Air Warrior. One of the gripes at the time were how planes that were shot to hell could still be landed.
One user suggested the concept of Dr. Gonzo’s Gonad Clamps. It was an amusing running joke about ways to make you sweat a hard landing.
Total kit was joy stick, foot pedals, clamps.
Here we are in 2020, and now, thanks to technology, the concept can become a reality. Amount of sweat determined by plane damage.

Who knows? Like a vibrating controller, it may even become popular in today’s first person shooters for that in depth realism, heh heh.
Hard to aim when one eye is squeezed shut.

I have a friend in the middle of a geodesic dome build for just this purpose…I sent him the link. I’m not sure if that was a nice or a mean thing to do!

The video: That’s how I imagine racing hummingbirds would be.

I wasn’t flying very fast in that video. At full speed, we’re probably hitting 50 MPH on the faster sections of the course. The top speed is limited by the track, go too fast and you can’t make the corners. But I have one copter that’s good for about 100MPH in a straight line. Definitely well beyond hummingbird levels of performance. It’s a very entertaining hobby. Just like real racing except much less expensive and you don’t die when you crash.

Makes sense. As I watched, I was ‘flying’ in my preferred aircraft, a UH-1H. At the hairpin turn, I was nose down, being flown around by my tail rotor. Well behind the pack at that point.

Aerodynamically, they fly pretty much the same as a helicopter. Yaw, pitch, roll, throttle. Just no collective. I fly model helicopters, too. Some of the simpler ones are fixed pitch, and they fly exactly like a quadcopter. I also fly airplanes. Quadcopters and Helis don’t fly anything at all like an airplane.

I got my airplane license when I was a helicopter instructor pilot at Ft. Rucker, AL. Although the aerodynamics are the same, the aircraft were just too dis-similar. I decided that the Army paid my way, so it was in my best interest to be an expert at my chosen field.

Your quad copters may fly the same in many regards but their CG is pretty close to center and there are no moment arms waiting to come into play. The tail rotor provided no vertical lift and during fast forward flight really didn’t do that much except follow you around. It’s during manuvering in tight quarters and at slow speeds that it has much effect.

A friend of mine flew Blackhawks for the army in AL, now flies lifeflight in the midwest.