I’ve read through a lot of the conversations on the passthrough slot and how to align/register your material to allow for seamless transition from panel to panel of your design.
I’ve had the most success with the method described by @Jules with scribe lines. Rather than use a pre-cut/engraved jig, I just use a blank rectangle (10"x2" cut from scrap with the GF) taped to the side of the tray and overhang the scribe lines in my design onto that rectangle. That way I know I’ve got everything off on the right foot. With manual indexing I am able to get excellent results in the Y direction, but I’m off by 0.5 mm in the X direction on average. That may not sound like much, but precision is kind of the selling point of a laser, so I’m looking for perfection, even with the passthrough. I think the source of this error is the slop in the placement of the tray. If the edge of the tray is 0.1 degree off relative to the head, then that’s my 0.5 mm X direction displacement. Any suggestions on how to align my tray and lock it in place so I can get the last bit of precision out of this fabulous beast?

I have suggested elsewhere, if memory serves, the idea of pouring a small amount of pu resin into the pre-oiled dimples, then dropping the tray back in.
The modern rigid pu resins will set off in a matter of minutes, with no foaming, so you should finish with a tray that has only one position, no slop.
just don’t think of moving the forge to a new location, as a small flexing of the chassis could result in the tray no longer fitting !
Just a suggestion of one method.

Thanks! I may try that to fix the tray in position once I’ve figured out how to align it perfectly. Another thought I had is to build an infeed/outfeed table assembly onto the table I built for the GF. That way I’m bypassing the need for the tray to be perfectly aligned. I was going to do that anyway for support of longer stock, but adding a micro-adjustable fence system might just be the ticket.

Alignment of the tray ? Is that to have it perfectly parallel to the gantry ?
It seems to me that in might be easier to think in terms of a new ‘registration edge’ that could be cut by the GF itself. I thi
nk that would me first step after fixing the tray, which after all has a fairly arbitrary position in the XY axis, but is mainly concerned with providing a flat support in the Z axis.
Just my 2pence worth !

I tried the new registration edge cut by the GF that you describe, but that didn’t seem to help with the tray position being a variable. I will see if there is a way to size and place a bit of wood to wedge the tray in place without getting in the way of anything important, then try it again. I’ll let you know how that comes out. Failing that, I’m thinking I’ll have to go with an externally mounted infeed/outfeed with a fixed & calibrated reference board running across the whole assembly through the GF. That would bypass any need to align the tray at all, but is a lot of work.

Mine is off by approximately that amount as well. I have yet to try cutting a rectangle that is just slightly bigger at the “back” to tape to the edge, but that’s on my ‘idea list.’

The last thing i printed that used the passthrough slot, I just tapped the back side over until I could see a gap and the next cut aligned perfectly.

Not a perfect solution by any means.

That’s what I do. My “10x2” spacer that @Jules uses is actually wider and abuts the left side & not the black edge rim of the bed. Doesn’t matter to me where the bed is, just that the frame stays where it is which I think is more reliable

I might need to do that too, but my tray gets pretty much locked into position when I have the shields in place. (Quirk of how this one was assembled, I think. So I get pretty good repeatability until I take the tray out, and I try to hit the front of the divots when I reload, so it’s been good enough for government work.)

I’d love to know your meaning of that phrase !
I haven’t heard that used for over 60 years, when I was an innocent young lab technician. It was used in the context of someone doing a piece of work of their own in the firms time, when such would be described as ‘government work’.
John

@jamesdhatch Yes, I think I might well do that, rather than use the bed for reference.
Possibly even sticking(double sided tape) small reference abutments to the side wall to hold the new edge in perfect registration.
Magnets and steel ruler ? Or even builder’s square - do you call them that in US ? Steel L-shape.
John

I’d be interested in other’s definition of the phrase as well, but we use it around here (MD) QUITE a lot. It’s not a positive phrase, typically it means something to the effect of “ehh, close enough” or “It’s not pretty but it will do the job”.

Basically it is a rip of government workers that will do the work, but won’t make the extra time to do it well. They get paid for the job, so if it should break in 6 months, they will get to be paid to do the job again. So why put in the effort to do it well, if I make more money by doing it “just good enough”?

So for us, it would be like saying, “This will work for my needs right now, and if I have to redo it later, maybe I’ll put more effort into getting it EXACTLY the way I want it”.

Givan that this was only a few years after the end of WW2, there was also a hint of ‘Don’t ask… it’s hush hush work’.
Sorry, more period speak ! ’ hush hush’ = secret

I haven’t heard that used for over 60 years, when I was an innocent young lab technician. It was used in the context of someone doing a piece of work of their own in the firms time, when such would be described as ‘government work’.

Chuckle! You know I’m not sure…heard it a lot in the oil field and i picked it up. My impression was it had to do with government jobs always going to the lowest bidder, so you tended to get kind of shafted with results. (In other words, an indication of sloppy work ethic that just barely squeaks by…I wasn’t complimenting myself for doing it that way.)

Magnets and steel ruler ? Or even builder’s square - do you call them that in US ? Steel L-shape.

Yep, it’s a “square” or a “carpenter’s square”. (They aren’t always anymore - manufacturing has gotten a bit lax so it’s a good idea to check any you buy to verify they are square.)

Perhaps just glue two rulers together with CA ?
Always was a diy fanatic.

I cut mine out on the GF. Just don’t mount it solely on/against the bed. You’ll need to measure the distance from the inside edge of the plastic rim on the bed to the side wall. That’s how wide to make the leg (+ a skootch). Careful that the material you make it out of isn’t too thick or it will obstruct the gantry bracket as it slides.

Good point. Must remember to watch out for that.

The Chinese have a great word along the lines of “good enough for government work”–chabuduo! 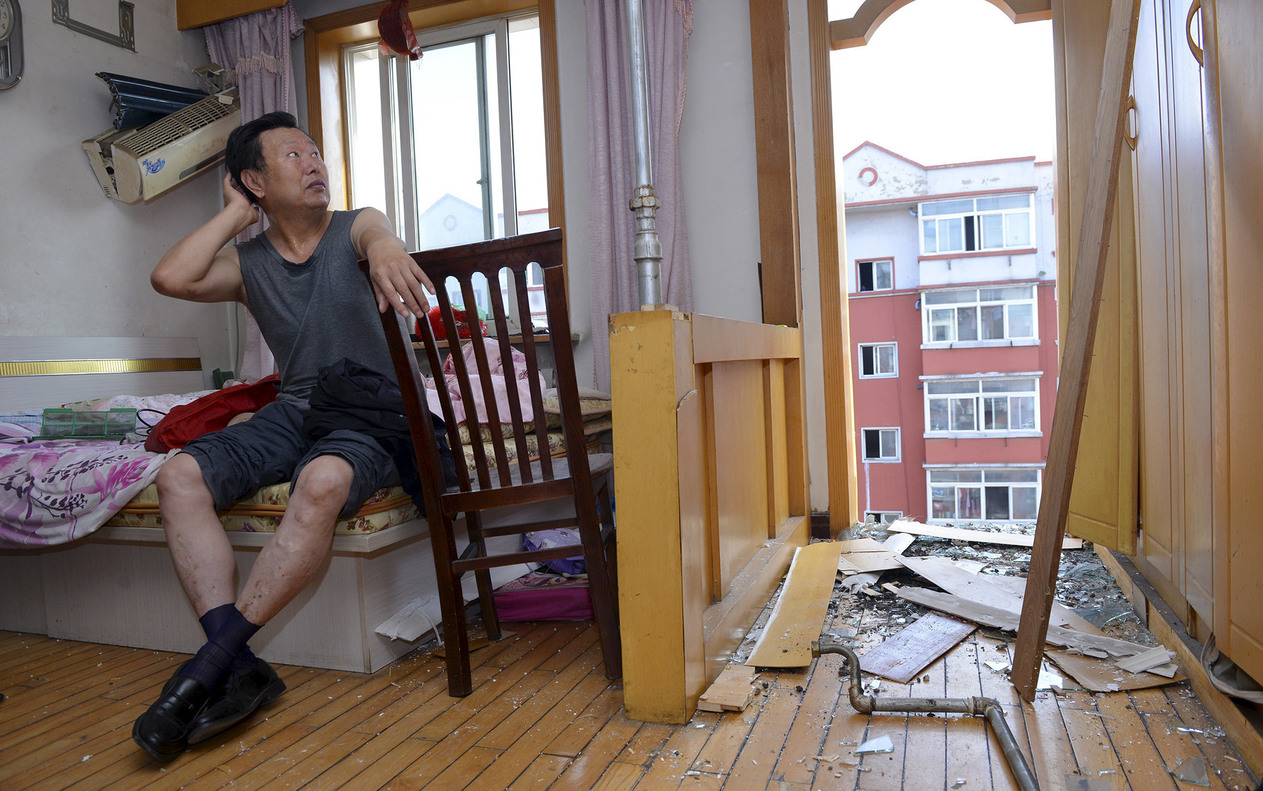 Your balcony fell off? Chabuduo. Vaccines are overheated? Chabuduo. How China became the land of disastrous corner-cutting

I love it and use it as much as possible!

I had the same issue, and mine was caused by the edge of the tray not being perfectly parallel to the gantry, not necessarily because the tray moved around. I used a small piece of wood as my fence, jointed one edge, taped it in place, then ran a vertical score down it using the laser, for a reference edge to indicate vertical in glowforge cutter space. Although you could use the forge to actually cut the fence, personally I scored the line, then ripped and jointed to the line with woodworking tools, that way I could make the fence as long as the entire insides of the machine, rather than the 11" of cutting height.

Seems to be working well so far, although I still purposefully design my passthrough cuts such that there are no critical sections right on the edges of the “page” so to speak. That way if alignment is a tiny bit off, it’s not noticeable. It’s certainly a major limitation.

Sure would be nice if the passthrough auto-alignment worked as advertised, eh?