We are further tweaking our design so that the etching and cut lines, especially the cut lines are not scorched. We have reached a point where we need some input as to whether we further reduce the power or increase/decrease the speed. Also a couple of the pieces just fall out of the sheet. 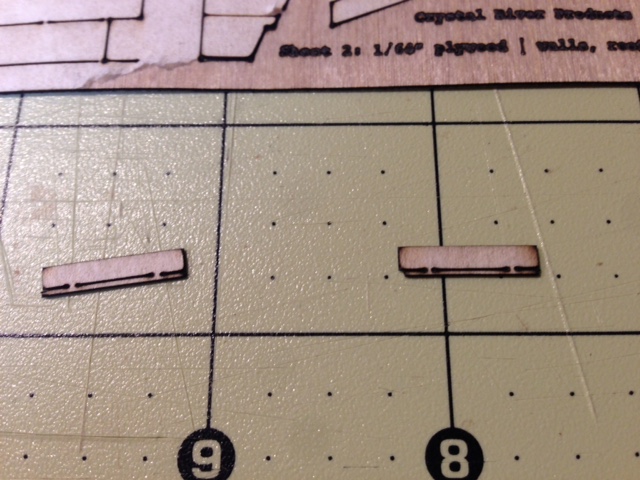 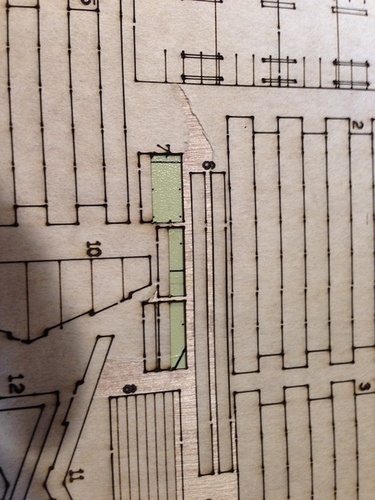 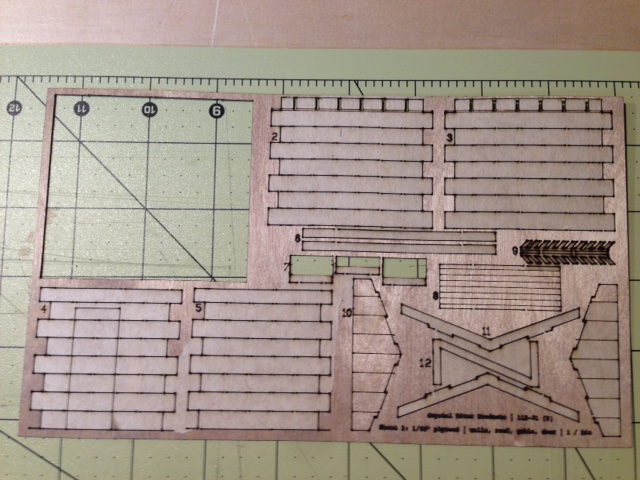 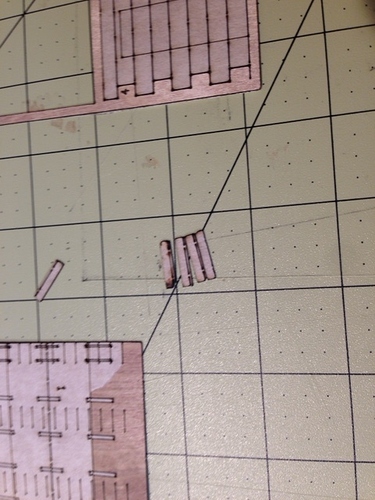 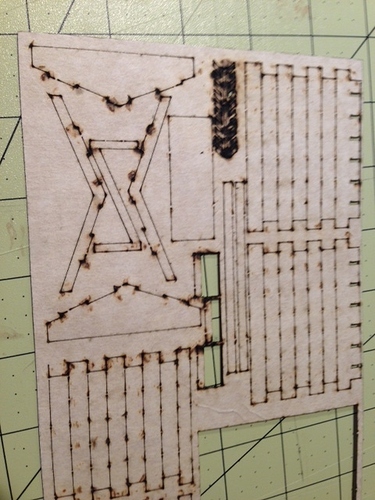 That’s pretty thin…you probably will want to run a few test cuts with a little half inch rectangle, vary the speed (higher) and power settings (lower) until you get the results you want.

I wouldn’t try to run the entire design every time…wastes too much material.

Since it’s not PG material, Support is likely going to be unable to help.

For help from the forum members it would be helpful if you could post your settings so we know what you’re doing. Also what model (Pro, Plus, Basic) you’ve got

It would be helpful to know what you mean by pieces “dropping out” - while it’s on the bed (material is warped) or after you take it off. The latter is something that’s an issue if you’re designing flat-pack where something stays in your stock until someone pops the parts out & puts it together (like those skelton toys you’ve likely seen). In that case the size of the little tabs that hold things in place is pretty critical.

Also the burn/scorch on the back is caused by flashback from the bed. You either need to mask the material or put a sacrificial layer under the material - like 20pt chipboard.

Thank you. We will look into this.

We have a Glowforge Pro.

By “dropping out” I mean that the pieces are to be held in place by the tabs (see photo) along the horizontal line, but separates along the vertical.

Scorch marks, I’ve masked the front and the back. Using chipboard is a good idea. I’ll give that a try either tonight or tomorrow.

Thank you for your feedback.

Are you purposely using multiple segments per line? Cutting multiple short segments forces the laser to move slower, so it’s going to char more. If you can join them into single long lines, you’ll get cleaner cuts and less char.

If you keep the short segments, then lowering the power is your best option, since the speed is already limited by the nature of the design.

The tab width you need depends on the material. I usually start with .1mm breaks in the lines. But if you’re overturning you may need to make them wider than you have them set at as it’s likely the start/stop points are frying the little material you have.

). I always have to play with how much I leave for a tab so it stays in place under normal handling but comes out cleanly with just a little force. Thinner stock requires wider tabs.

One possibility is to run your lines as engraves (either by converting to PNG or making very narrow filled areas) It will likely take longer, but you avoid the scorches because the beam turns on and off rather than the head coming to a stop.

(I am really beginning to wonder why the motion planner can’t do this for normal moves simply by turning the beam off and coming back around.)

I think it might add too much code to the motion planning. (It would make the files crash more often…the buffer already has trouble with complex instructions on some of these files.)

That would really increase the file size.

I don’t know whether it would really upset the downloaded code for most things it wouldn’t be much bigger. I don’t know, though, whether there’s syntax in there for “turn off the beam and keep moving” while stepping in both X and Y. Because that’s really all you need. The rest could be done in the SVG.

As @jamesdhatch mentioned, since this problem is being seen on materials that were purchased from another company, we can’t offer support for prints that don’t come out as expected. I’m going to move it to Beyond the Manual so other folks here can help. Should this happen with a print on Proofgrade materials, please open a new ticket in Problems and Support and we’ll help you right away!

contrary to most advice, try for a speed of about 200-300 on thin materials and put in rads anywhere you can. Sharp corners suck.

The trick is that when it gets to a corner the glowforge has to slow down and stop before it changes direction. Not an issue except that it doesn’t modulate the power it is using so you are dumping a lot more energy into the corners than anywhere else. It’s a big heavy head with stepper motors so it has to be careful to not lose steps.

I have had much more success on things like 1/16 chipboard and paper by keeping it to below 300. Even on 1/16" chipboard when I use 400 speed to cut a hex I end up with burnt corners.

Agreed. The less differential you have between the top speed of the job and whatever the decelerated speed is, the more consistentency you’re going to have.