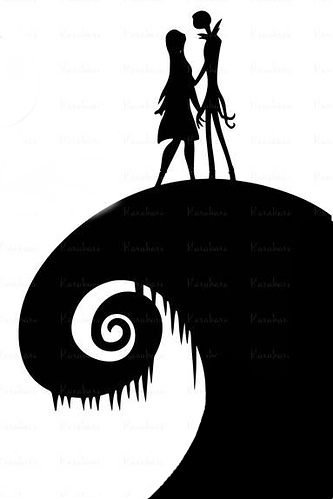 SallyJack.jpg383×574 49.2 KB
I have Illustrator 5 I think but I mainly use Inkscape and I am having a 2 week issue trying to get this STUPID jpeg cleaned up to cut. Can anybody help me with this?

I need to to cut for a family wedding and it needed to ship last week!

looks like there are 2 layers and I do not know how to isolate the layers.

Use the trace bitmap function and you’re done. I assume that didn’t work for some reason?

I mean you say layers but jpegs are just one layer? Pretty sure there no such thing as a layered JPEG.

You say cut - if you need this cut out then it can’t be a .jpg, it has to be a .svg, so open in Inkscape, “Trace Bitmap” then pick up the new trace and drop it into a new image (if you click on what looks like nothing changed, then drag, you’ll see there is a 2nd layer).

If you’re looking to engrave, there’s an almost invisible layer of writing behind the figures. Presuming you don’t want the background, in Inkscape use the dropper tool, but set it to World (there are only two choices) and it will only pick up the black - then paste that into a new image.

Hope that helps! (I’d give screenshots, but I’m at work and only have access to Paint here

there’s an almost invisible layer of writing behind the figures

That’s a watermark, and it’s a pretty strong indication that this was an image that was taken from a pay site without paying. Besides that, it’s almost certainly a copyright violation, as it’s a very obvious silhouette of a Disney property, and they don’t like that sort of thing.

IANAL, and I definitely don’t work for Disney, but just saying.

The image was not on a disney site it was a silhouette somebody else is selling and the watermark I couldn’t figure out how to get rid of it.
Thanks @deirdrebeth, That is exactly what I needed THANK YOU

So they sold you a watermarked image?

Also, selling a Disney item? That person is braver than I am… Disney has armies of lawyers.

That is the only mouse I’m afraid of.

This one is way cleaner 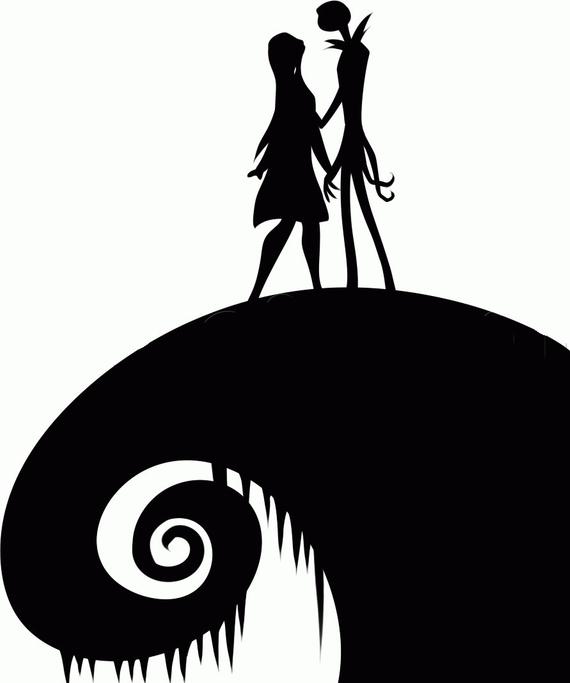