Just found this on Facebook.
The website has some plans for CNC that can be adapted for laser cutting.
https://www.zenziwerken.de/Haushaltsgegenstaende/Eierhalter
Some are free, and some ask for a donation

That is an amazing web page, I didn’t know that I needed a EggHolder… but now I want one. 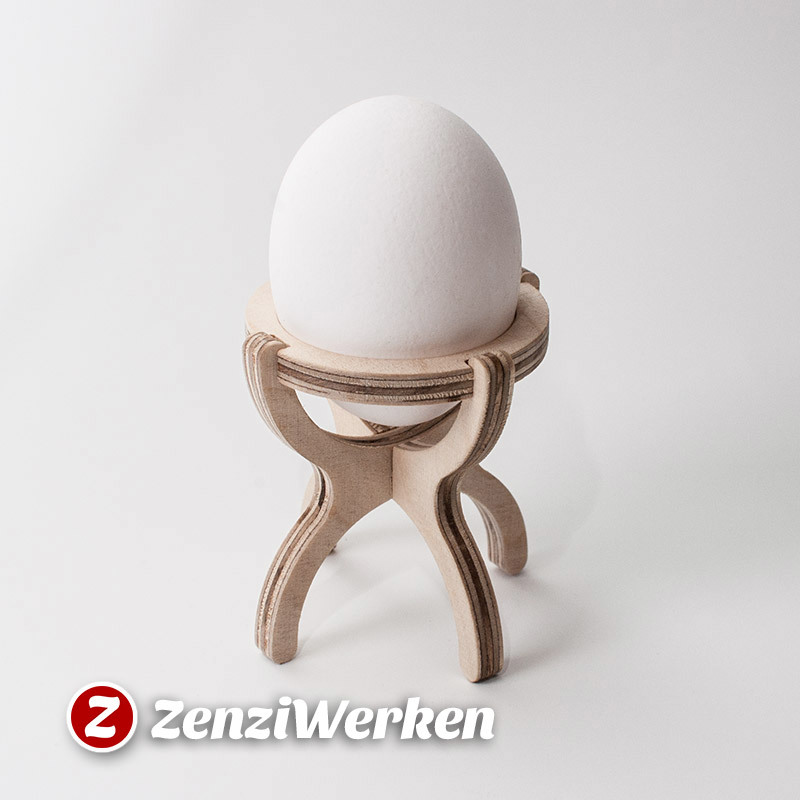 There’s some nice stuff on there. Thanks for sharing. I think my daughter would like the folding dressing doll: 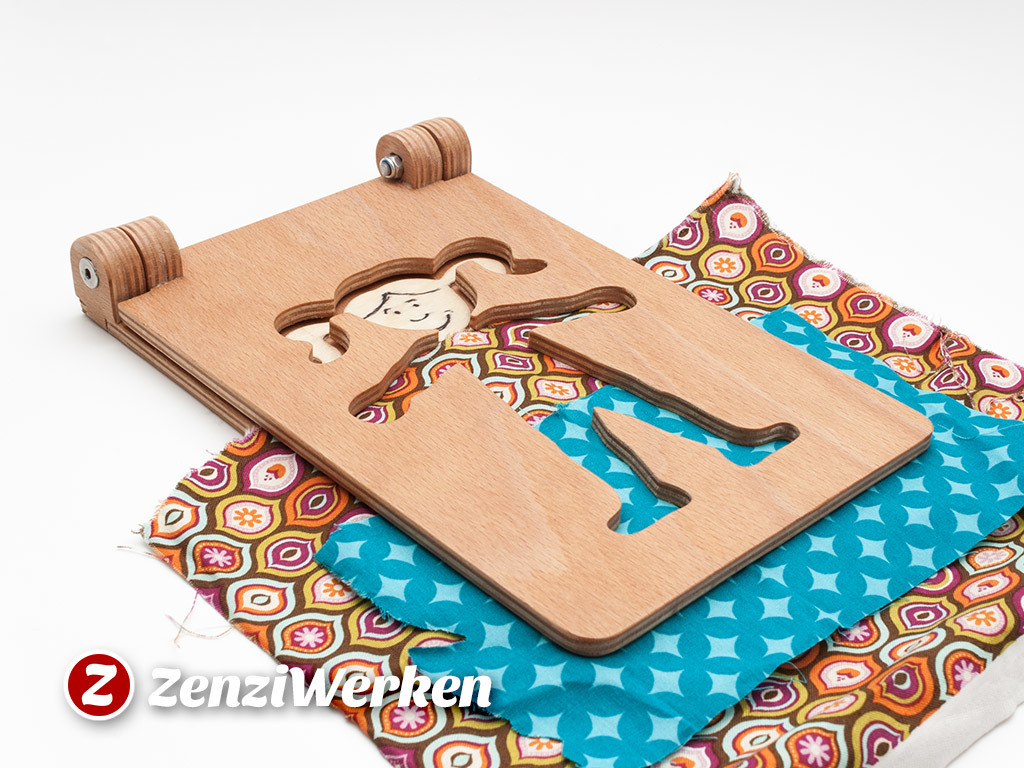 Was it from a FB group that put you onto that link?

I need a couple of those too! 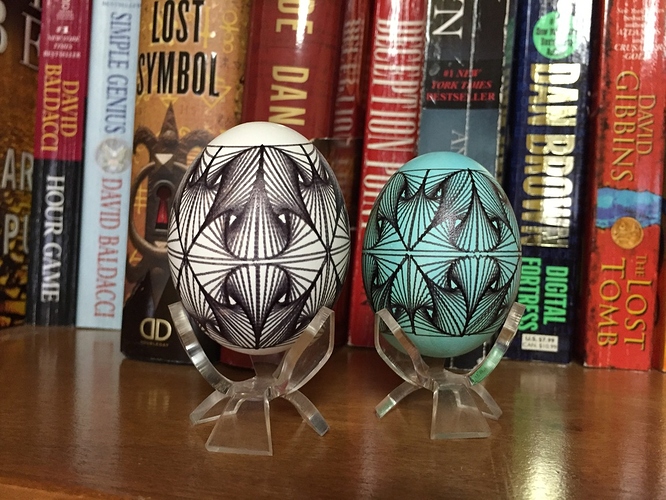 I need to make a bunch of them, or quit carving eggs.

Nice find! Looks like all the freebies are on their Thingiverse page: https://www.thingiverse.com/ZenziWerken/designs

That is a great find👍

Thanks for sharing! Anyone know what a chestnut pricker is? Apparently for kids making chestnut males… I’m still confused.

@jules! You’ve been hiding your eggs under a bushel! Why have we not seen these until now?

ROFL! Probably because I don’t really feel like I did those…the robot did. That’s just a pattern drawn on an eggshell with a magic marker.

Those are the only two eggs I did with the egg-bot before getting involved with 3D printing…which required my full attention.

Hey, it counts in my book!

Hmm, without googling, I surmise that before roasting, chestnuts must be pricked so they don’t explode under the pressure created by heating…

–edit-- well what do you know, I was right​:stuck_out_tongue_winking_eye:

Harvesting and roasting chestnuts is an easy and fun way to enjoy some wild food. Here are some ways to prepare chestnuts for eating and some recipe ideas.

I usually put a cross cut in the top. Hmm nothing better than roasted chestnuts

Anyone know what a chestnut pricker is? Apparently for kids making chestnut males… I’m still confused.

I’m just wondering why it is under the “toys” category rather than “household”?? (Someone call Toys R Us and ask if they carry those…)

When I was a kid visiting England I remember my dad telling me about a game where you tie string to horse chestnuts. You then proceed to challenge others and the game is to swing them around. The first one to break when they collide loses… to the google I go.
Edit:
Wiki tells me it’s called Conkers.

I’m so glad that wasn’t tie a string to a horse’s “chestnuts”!!

That would be called “Bonkers”

I used to love playing conkers. My dad would take me collecting them every year and for about 2-3 weeks it was all we’d play at school.

You’d count up how many others you had beaten for a one’ser, two’ser, three’ser, etc.

Lots of theories about how you could tougher up the conker - roasting and pickling in vinegar were two. I just preferred to try and get the biggest possible.