What am I doing wrong in Illustrator? (unfilled paths seem filled) Resolved

Downloaded an image from Adobe Stock. I’ve been making path adjustments so the birds appear over the branches and the GF won’t engrave a line right through their tail feathers. In doing so, I seem to have broke something in my image. It looked good, but when I uploaded it to the GFUI, I get big blocks it says it going to engrave. I didn’t have anything set to fill. I turned fill on to see what’s going on, and it does match the UI preview.

What I don’t know is how to get rid of them. Why is it connecting the path?

In trying to fix this myself, I’ve learned some great things about clipping paths and compound paths, but I feel like I’m randomly clicking things to see if it works and nothing is helping so far. 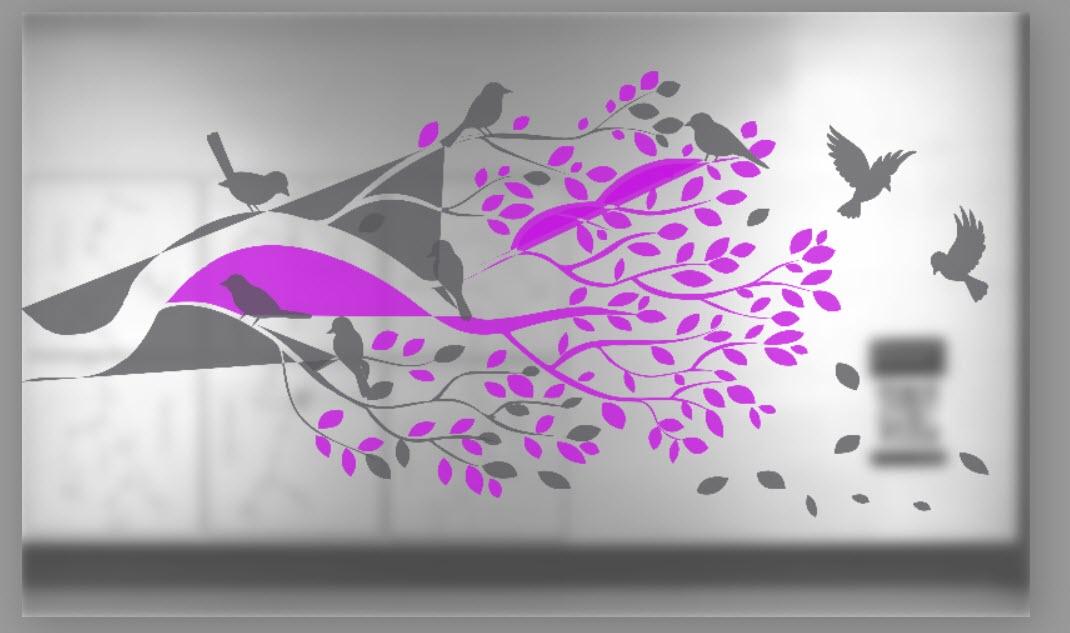 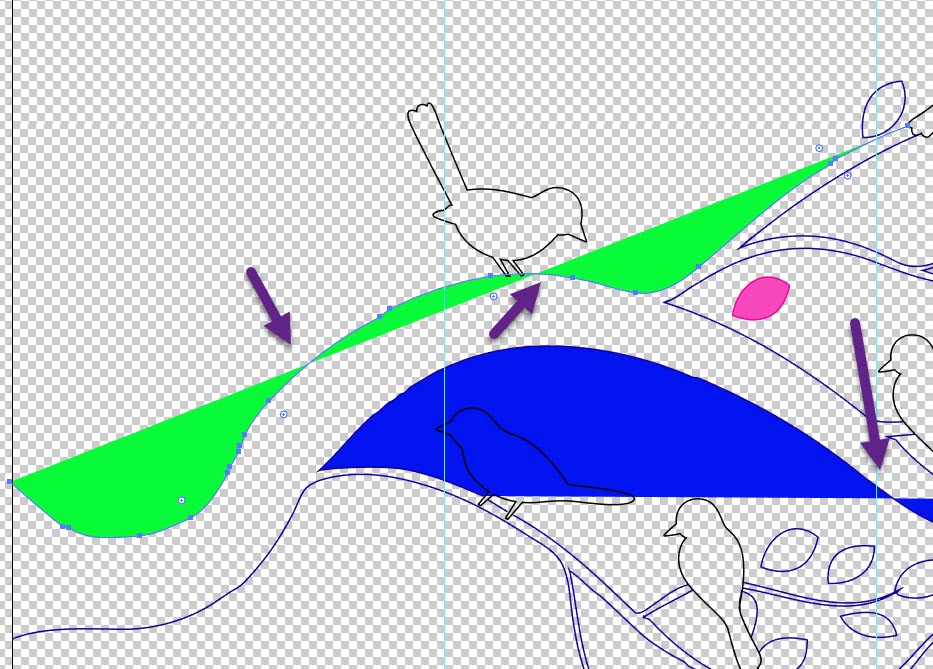 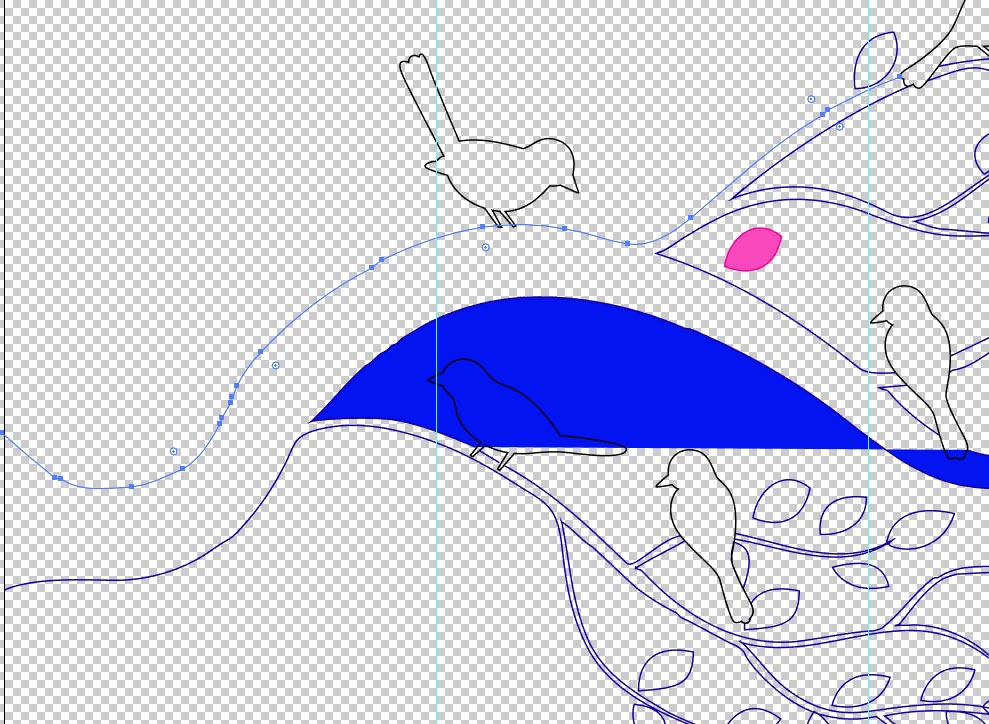 When you apply a fill to an open path, it looks like that (takes the shortest route to fill in between the ends of the lines).

What you want to do if you want to engrave any open lines, is remove the fill color, select them, and then Object> Expand. That will turn the line into a filled path that can be engraved.

And BAM! Just like that, my path and my mind has expanded.

Yay! (It’s fun to actually get one right once in a while.)