I am super surprised no one has brought up Marc Hagan-Guirey’s book Horrorgami. The mix of precise cuts and folds(make easier by a laser etched score) seem tailor made for the Glowforge while the content appeals to the nerd in us all. 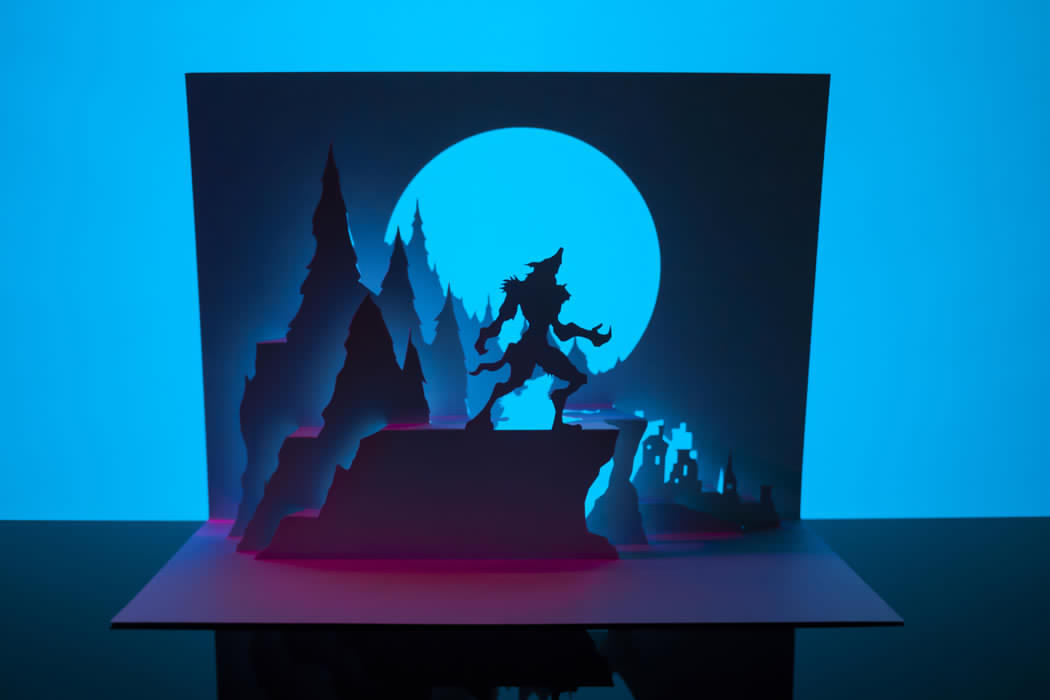 Here’s a site I have in my Silhouette bookmarks, but just realized would be fun to try with a

http://popupology.co.uk/learn (20+ free patterns for non-commercial use) 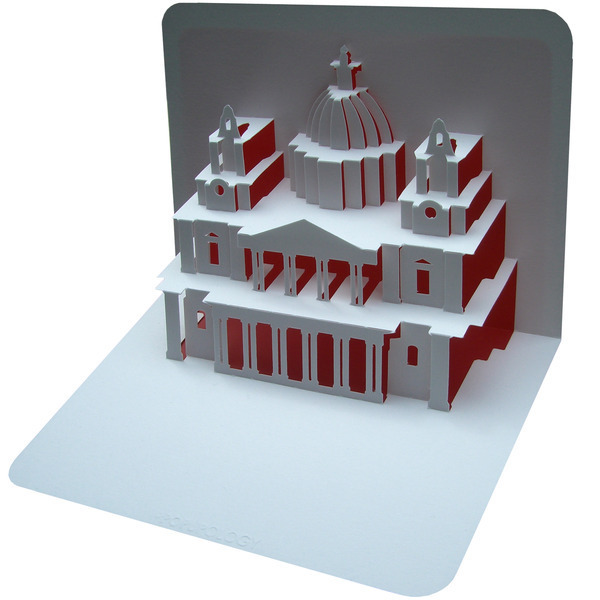 I use Make the Cut (MTC) and Popup Card Studio software for my Silhouette cutter. Both are very cool programs!

Make-The-Cut. 12,976 likes · 3 talking about this. Imagine It. Create It. Cut It. It's That Simple. Make The Cut! allows you to easily cut virtually any shape you can imagine (including TrueType...

Oh, I forgot about those! Never tried them, but read about them last year. Thanks.

Does this software work with laser cutters, or just Silhouette-type machines? Will it score the fold lines or just cut?

It works with several different cutters except Cricuts (becasue the Cricut company sucks). I haven’t used it for about a year so I can’t remember if it can score or not. There is a MTC forum and webpage which is typically really helpful though. I have several graphic programs (Corel/Adobe/MTC etc.) and I find MTC the easiest for using with a cutter.

Thanks for posting – this is the sort of stuff I love.

Anyone know anything similar that’s available for mac? I have not had good luck with running not-mac programs on mine, even though I know it’s theoretically possible.

Bummer, I was really excited to try some new design software with my Silhouette, but neither of these packages are Mac compatible.

To run Windows program on your Max you have to install Windows on your Mac with Bootcamp (included with Mac OS) or Parallels (a separate package to purchase, but will allow Windows applications to appear as if they are running directly within your Mac. Years ago, when I first switched to the Mac I ran Parallels until I got everything transitioned to the Mac. Now, I only run software directly on the Mac.

it says they have a mac version here
http://www.make-the-cut.com/Download.aspx

Looks like the Mac beta is somewhat limited (e.g. no direct Cricut or Silhouette support)…

otoh – vectors are vectors, so there’s bound to be a workaround.

Bummer, as I have a Silhouette, so no support for that cutter yet.

Thanks to @Koipond for pointing me to this site. I ordered the book and made my first cut tonight. I had scanned the design earlier and used Affinity Designer (thanks for the tip @Xabbess) to manually trace it, assigning different line colors for cut and score. I’m loving using Affinity when working with vectors, especially traces. I exported it from Affinity to my Silhouette program and cut it. I don’t know what’s gotten to my old Silhouette Cameo, it’s been cutting perfectly lately. Probably heard I was going to replace paper cutting on it with the Glowforge and is trying to get back in my good graces.

Here’s the result, with a screen saver as the background. I’m thinking I can easily modify it to replace Freddy with a Christmas tree, add some garland cut outs in the window a and I’ll have a nice pop up Christmas card for next year. 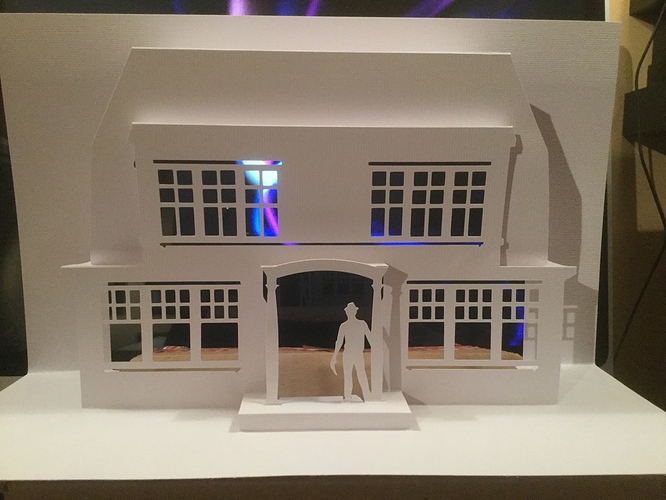 You might want to take a look at Sure Cuts A Lot–I use it on my Mac and it works great. I use it with Roland GX-24 but it is compatible with a lot of machines including Silhouette.

A little vector editing in Affinity Designer and Suburban Horror House from Horrorgami becomes a Christmas House. Next iteration may adjust the windows, add a Leg Lamp and you have A Christmas Story House! 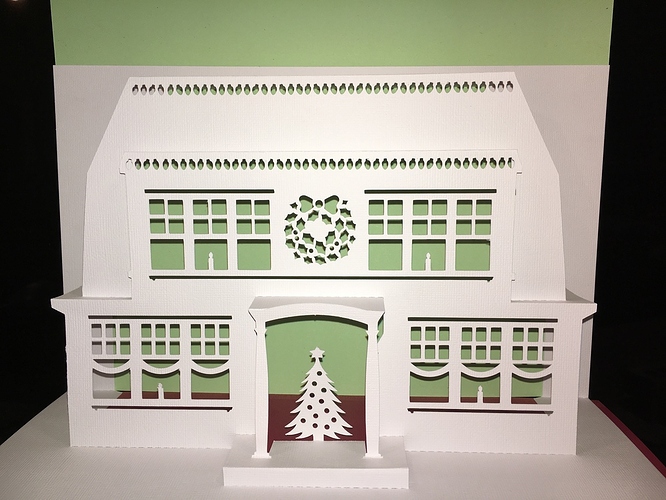 Great job! And a big Yes to the leg lamp! (We have to watch that show every time it comes on during the season, and it comes on a lot!) Chuckle!

add a Leg Lamp and you have A Christmas Story House!

There’s a leg lamp on Thingiverse. A few years ago I got my first 3D printer for Christmas and made one that night