Inkscape version of "expand" for patterns?

Is there an inkscape version of the expand command for patterns that illustrator has?

I don’t know AI very well so I’m not sure I am understanding, but there is an ‘offset’ and ‘dynamic offset’ in Inkscape.

I’m not familiar with AI naming of commands but assume that you want to expand an object or group of objects to make a pattern that fills a space repeating, something like a paisley print pattern or a pattern on wrapping paper? 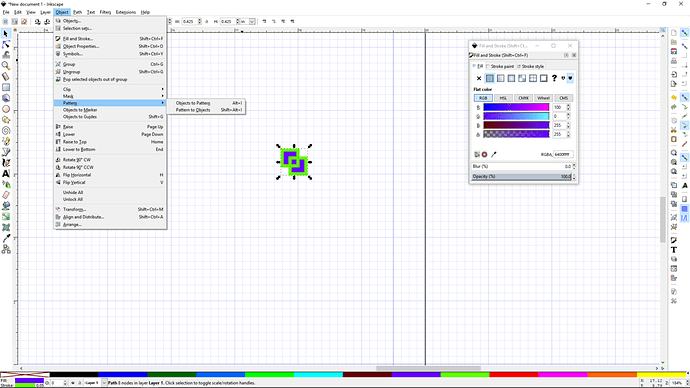 Make your object that repeats as the pattern. Select it, Object > Pattern > Objects to Pattern.

The object becomes a pattern that you can use to fill a shape with then when you select a shape, and choose fill pattern. 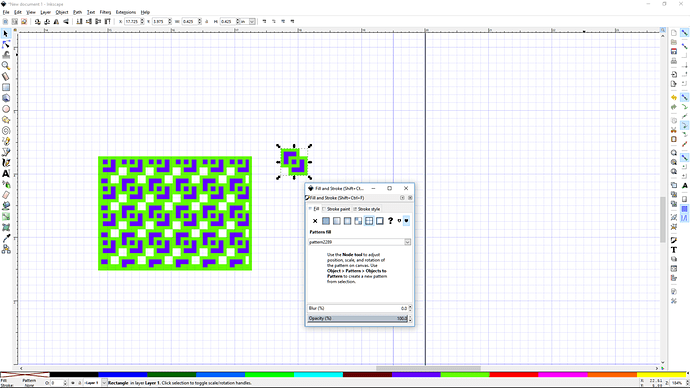 Another “don’t know Illustrator, but…” answer here: looking at the documentation I could find, it looks like it has to do with breaking a complex object into component parts and/or turning a stroke into multiple discrete interior and exterior paths?

In which case you would want to take a look at either:

(a) Path -> Break Apart, which will take a complex object and split it into independent sub-objects that you can then manipulate as needed, or

(b) Path -> Stroke to Path, which will take the visually rendered stroke of a vector path, however wide you’ve got that stroke set under the object’s “Stroke style”, and turn that into new paths you can manipulate.

FWIW, here’s what i think the OP is describing from Illustrator.

Illustrator has “pattern” fills. So you select an object, then pick a pattern palette (like i have with “nature” here). 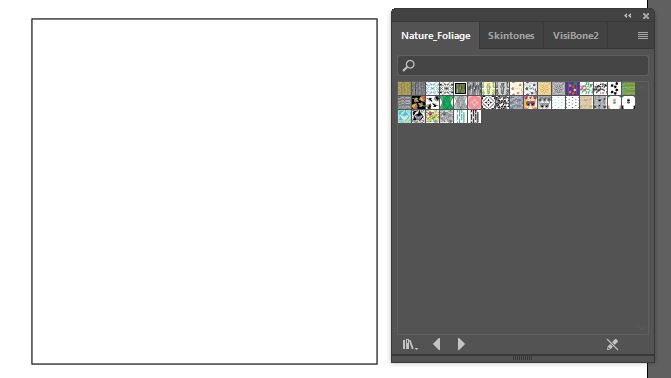 and it fills with that tiling pattern. 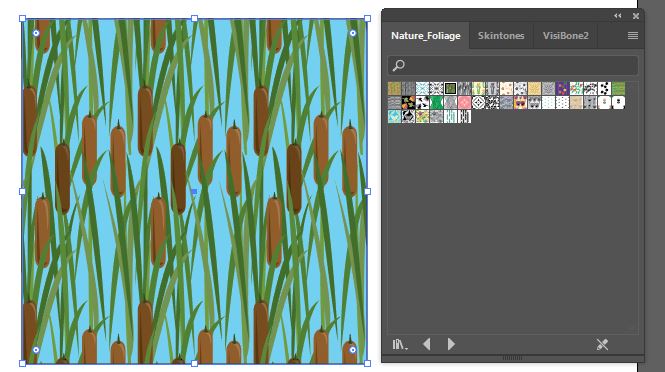 when you expand in illustrator, you get several pattern objects that can be released (the tiles). 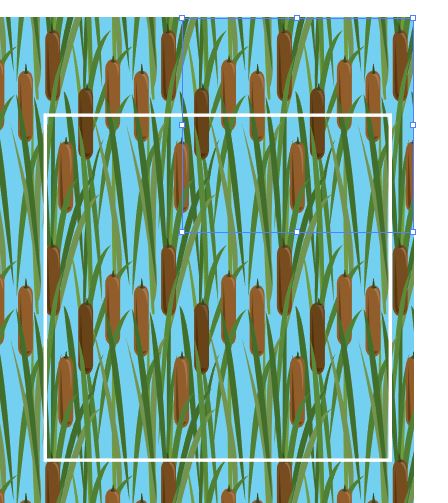 from there, you can grab one of the tiles and release that clipping path to get to the contents. 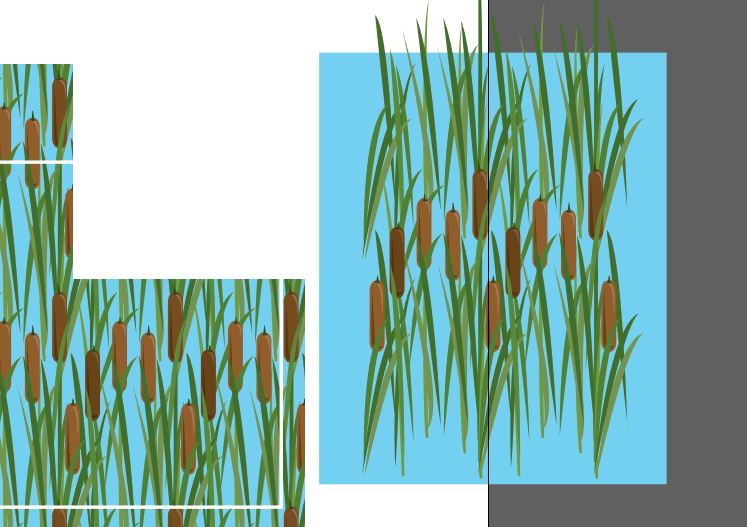 If I understand what you are asking for, the equivalent “Expand” operation in Inkscape is described here, and it’s significantly different from Illustrator in how it behaves that it’s a good idea to check out the tutorial:

@shop got it. I’m looking to take pattern fills and after filling a shape then turn each part of the pattern into a unique object so the glowforge can handle it. Ie: I fill a shape with paw prints and then turn the paw prints into actual paw prints again. Otherwise the glowforge just sees it as a solid colour (which I expected)

I am interested in the same thing. Have you found out a way to do that in Inkscape?

I’m not 100% sure what you are asking, but what I have been doing recently in Inkscape is to Import a .png file, then do Object->Pattern->Objects to Pattern.

I then take an object do a Copy and a Paste in Place. With the pasted in place object I turn off the Stroke Paint and then go to Fill and select the pattern button and the fill I want from the drop-down menu. I then go to Edit -> Make a Bitmap Copy.

If you don’t do Make a Bitmap Copy the GFUI won’t see the pattern fill. If you Make a Bitmap Copy with the Stroke Paint, the outside stroke gets turned into a raster along with the pattern. Not a big deal, but engraves take a long time and no reason to make it longer by engraving what is just going to be cut.