Hmm maybe ventilation for 3d printers is a good idea? 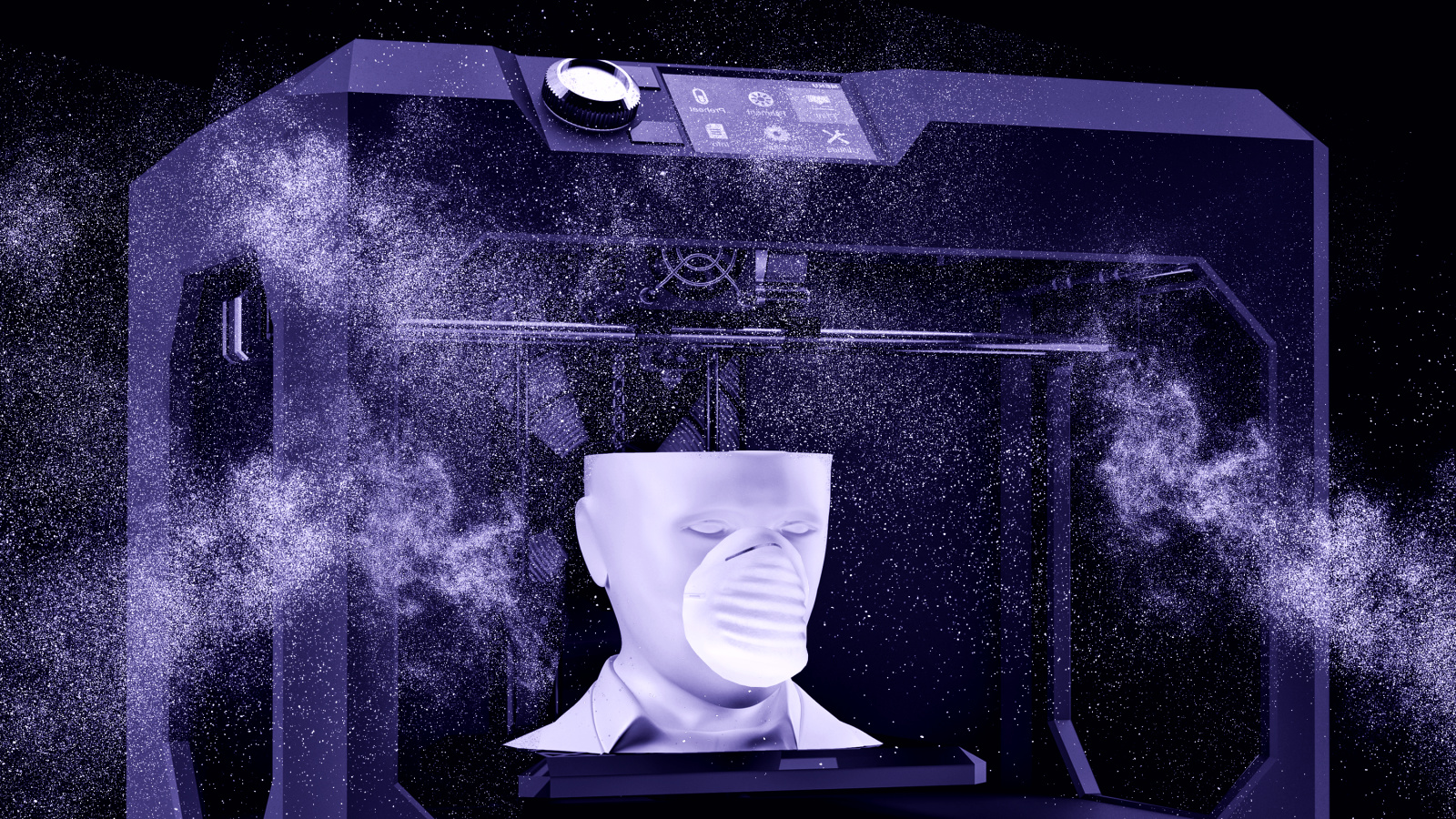 Researchers have that found that 3D printers spew tiny particles into the air as they operate, though the quantity and nature of these potentially toxic aerosols are poorly understood. A new study identifies a startling variety of these emissions,...

This particle//vapor issue has been kicking around since the things were invented.

I agree with the common MEH -> as long as there is only one printer and air circulation via AC, open windows, whatever, then a running it a couple of hours now and again would never be an issue.

If you had 6 or more in a closet or have the thing running 24/7, that is another story and probably warrants caution.

edit: Also something to consider if in a business. Not sure what OSHA says on it but they are rather particular about ventilation of all things.

It shouldn’t be any surprise, melting plastic and all.

Hobby machines don’t have the proper heaters to overcome the cooling affect that forced ventilation would have on them.

Hobby machines don’t have the proper heaters to overcome the cooling affect that forced ventilation would have on them.

I would think a tiny amount of ventilation would be all that was needed. Enclose it, throw a small computer fan on it, and just gently pull the fumes away? It’s not like a laser.

Hadn’t seen this one yet, thanks.

Indeed. What I did learn recently was that some ABS formulations have a small amount of arsenic. Which, of course, is toxic aside from the nanoparticle properties. This was one of the motivations for Eastman Chemicals to engineer a replacement polymer for ABS in 3d filament printing.

Tom Sanladerer and Stefan Hermann at the Meltzone podcast/YouTube channel are somewhat nonplussed. Nothing new. One thing they pointed out was that there has not been a standardization of testing setups. But they agree that hanging out in the same room as a 3D printer isn’t the best practice. I think @henryhbk has some exhaust setup for his printers. I think filtration and exhaust is a good idea.

I think @henryhbk has some exhaust setup for his printers. I think filtration and exhaust is a good idea.

Yes, I have the prior model of 3DPrintClean enclosures which had carbon filtration with recirculating air.

Contain and remove harmful emissions from 3d printers! Protect yourself and your 3d printer with 3DPrintClean's line of safety enclosures and accessories!