A couple of Prototype Game Items

Just a couple of quick images. I’ve been working on a board game prototype and thought I’d share some of the Glowforge-y bits! 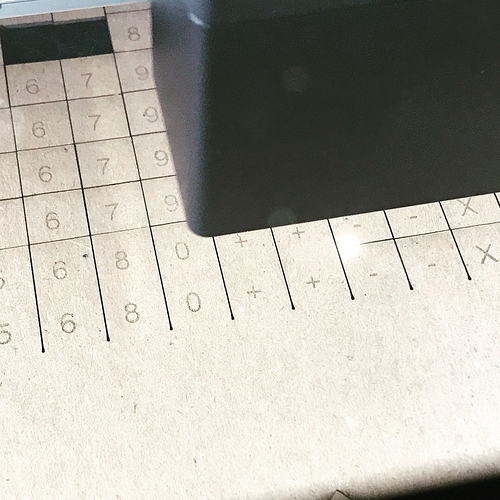 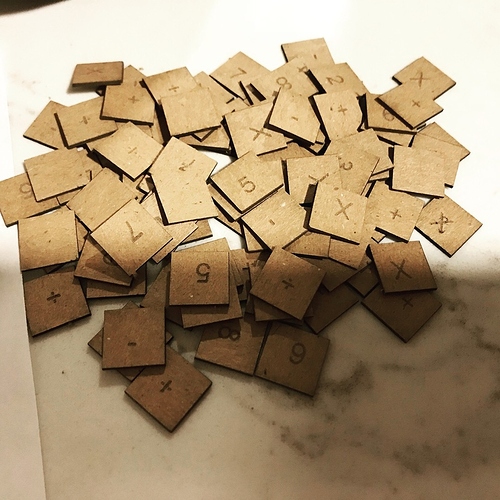 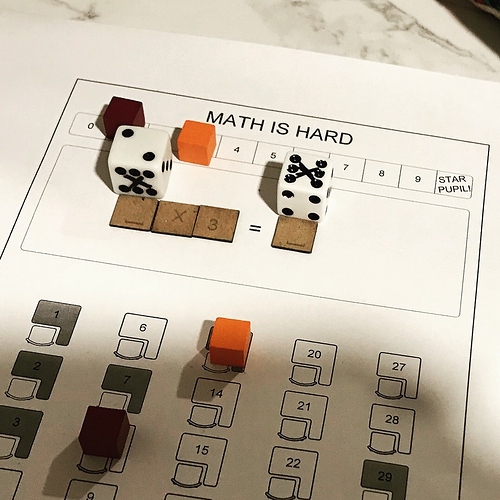 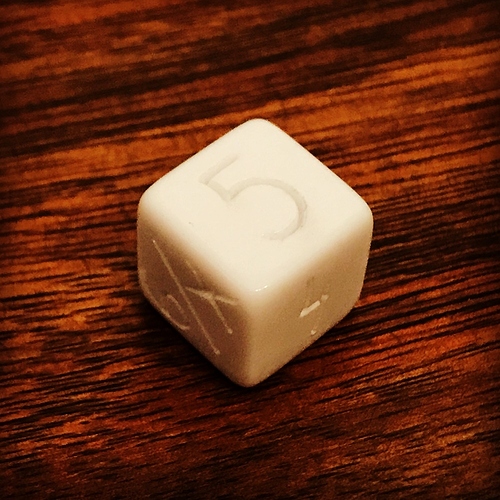 Or red! Red pops! (They turned out great!)

Check out this guy’s trick for faster line engraves. His #7 tip might also be interesting to try on dice. 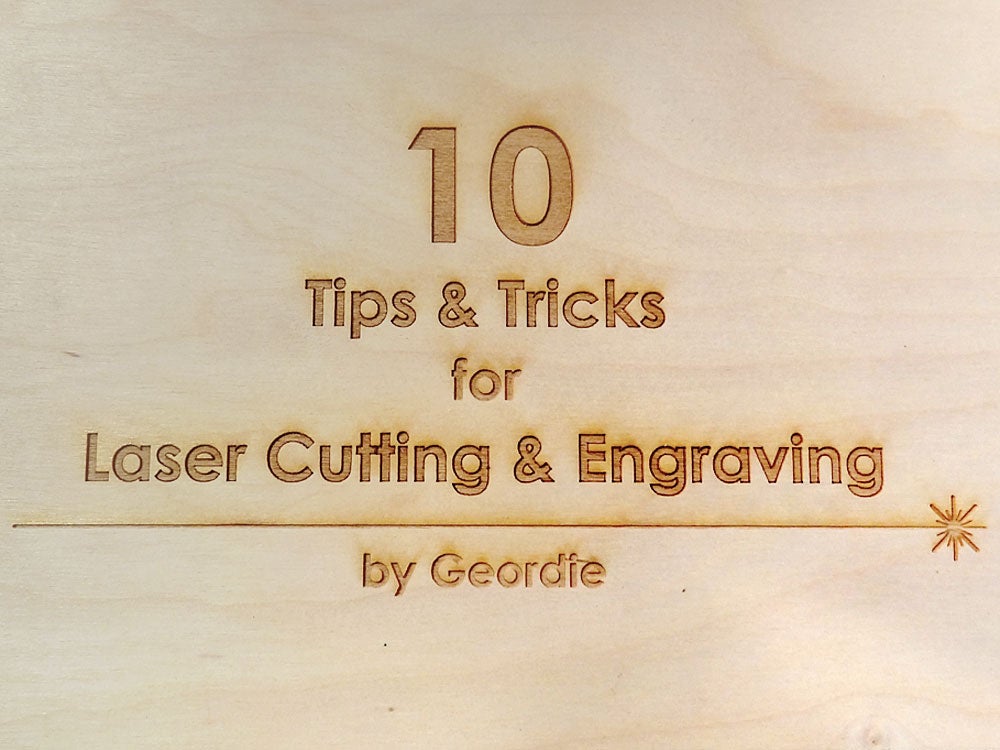 10 Tips and Tricks for Laser Engraving and Cutting

10 Tips and Tricks for Laser Engraving and Cutting: Hello, I'm Geordie and I currently work at ADX Portland running the Laser Cutter and Engraver. My job is to take in customer's projects, set them up and run them on the laser. As a result, I've...

In this case adding a score around the numbers would have bad results as the edges of these numbers are not just straight lines.

Thanks for the tips. Always more to learn!

Thanks for the sneak peek of your game. So excited to see the full prototype!

So the die shown above was cut on the regular GF bed, and I didn’t see any errors. I don’t know if there was an update pushed out or something, but when I attempted to do a batch of dice last night, I got a material height warning (note that in the first one I used a height of 0.5" even though the dice are closer to 0.69", and it seemed to work fine. It still started the engrave even with the warning, but the quality was way off from the previous example.

Now I am trying to figure out how best to approach this. With 4-sided dice it is fairly easy. I made a platform that the GF simply cuts a triangle out of then the die sits in the spot with a flat side facing up.

I can’t do that with a cube, but I still need the template to set the die in such that it maintains the proper position.

So, I need to remove the bed, then have a base in there where I can set the template material to be cut. I toyed with the idea of making my own pin-bed, but I can’t imaging that being very precise in terms of maintaining a level surface for the die to sit on.

Does anyone have any thoughts or ideas?