First just an annoyance with an easy fix.

When I first got Puff there was and idea I was anxious to try so was the first thing I did. Most of the experiment was a failure but ever after when I go to the GFUI it would load that project and remind me not to reach so far first off.

I tried everything to just go to the page that you start on even defeating that project but still it goes there and can’t find the project and gives an error!

Not a hard fix but not the main reason for the post, though I am not sure that more than awareness is required for that second part.

I was having a lot of problems with smoke even after sending a vacuum hose down the exhaust tube. There was so much trouble getting the hose to link and so much gorilla tape holding it in place I did not want to disturb that and so cut off the exhaust 6" out and was able to get a brush the rest of the way.

(Now after beating about the main point)
Wanting to run the fan only I first set out a long cut that I would running at zero power, and then tossed in a piece of paper and ran the power up to two. 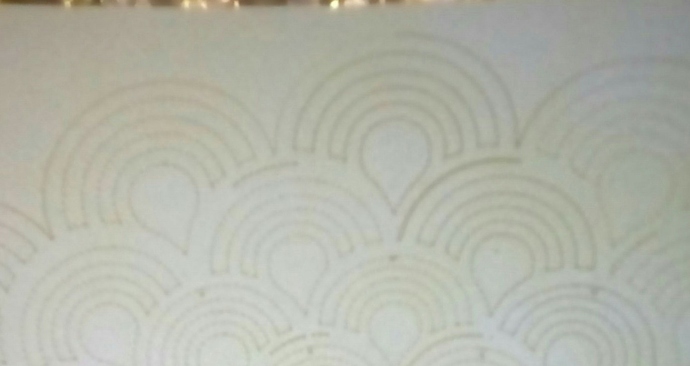 Then as it warmed up more it started making dashed lines… 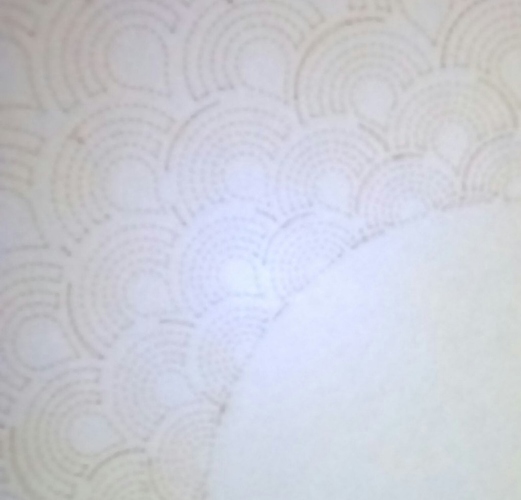 I have seen the marks before on cut acrylic especially but this confirms that the power was going off and on as a means hitting the desired average. 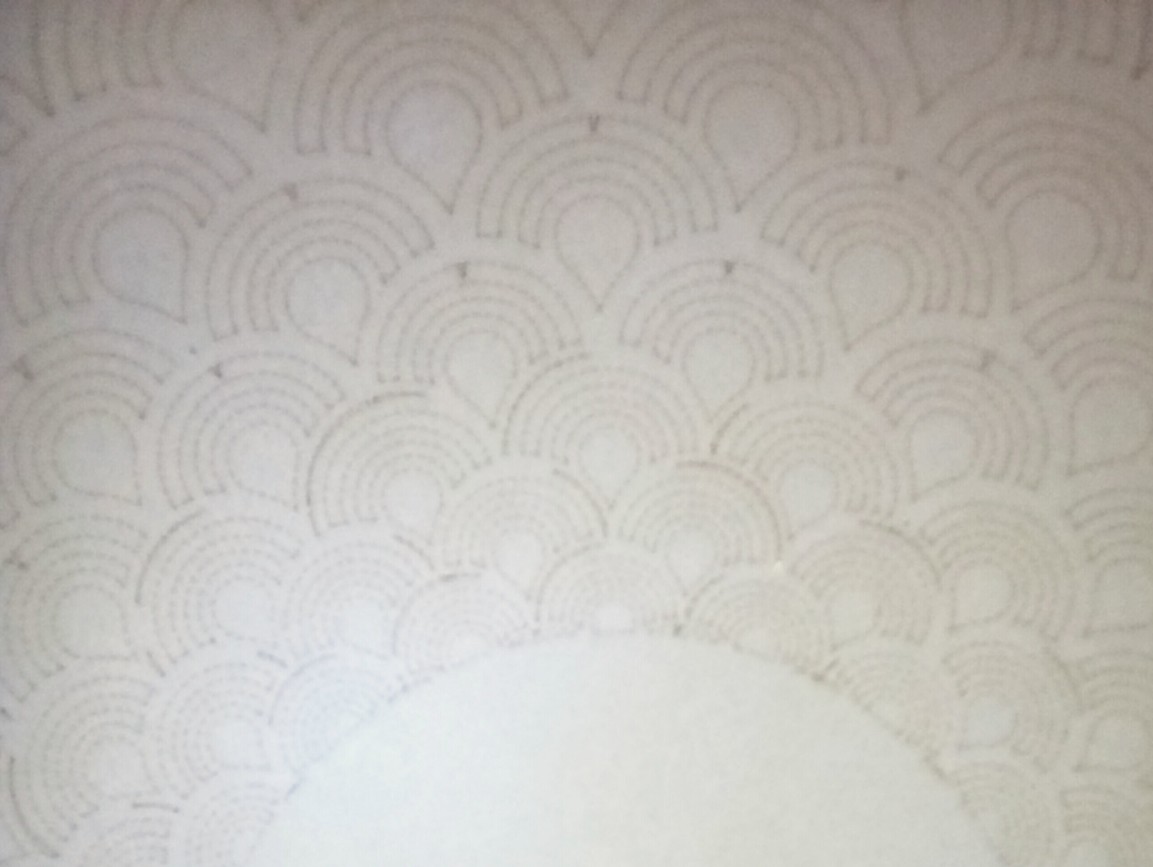 This was experimental so many other issues that make the finished bit useless anyway but I thought others would be interested in the results.

Just a thought, have you cleaned the lens lately. I was getting inconstant cuts a one point and after seeing an post here, I tried cleaning all the lenses and saw a great improvement.

Just a thought, have you cleaned the lens lately.

That could help many issues, but I don’t see how any of the ones noted here would be affected.

Inconsistent yes, but unless it was burning goop off the face of the lens going from weak cut to progressively stronger cut as the 'forge warmed up and then go to almost a dashed line?

I have seen many times that the “dashed effect” exists at higher powers as well but only visible looking at the side and usually on curves which might be a clue that the momentary pause to change even that tiny direction change could be what is causing it. Maybe the effect is greater at slow speeds perhaps greater at high speeds, it would take some experimenting to find out.

Dunno. We could continue to theorize about it, or you could clean the lens and rerun the test, and find out for sure.

I have just cleaned the lens and run the standard Gift of Good Measure test and got a fail. But as noted the issue of starting cold (not possible unless you are starting cold) and the changes in speed when going around even broad curves are not related to that, and of course the stop start blowouts are well documented to be about acceleration deceleration under regular power.