A Weekend on the Water

The in-laws had a little vacation spot out at Lake Coeur d’Alene, so we headed out that way for the weekend.

Yeah, I’m probably getting one of these before next year’s trip! Anyone got a decent used one for sale?!

image.jpg720×960 174 KB
The nieces trying to stand on the raft being pulled behind the pontoon boat.

I pulled a cousin on a slice of pizza behind the wave runner. He held on for a really long time.

I tried skiing behind the waverunner as well, but they had a flagger on the back of it, and I don’t think it had enough power to really get me out of the water. I almost got up a couple of times though.

All in all a fun weekend. I look forward to next year.

my preferred lake boat is the party boat (i.e. pontoon boat) because it’s harder to flip, doesn’t go too fast, and plenty of room for the cooler.

Enough people and nude sunbathing can fix that for you: 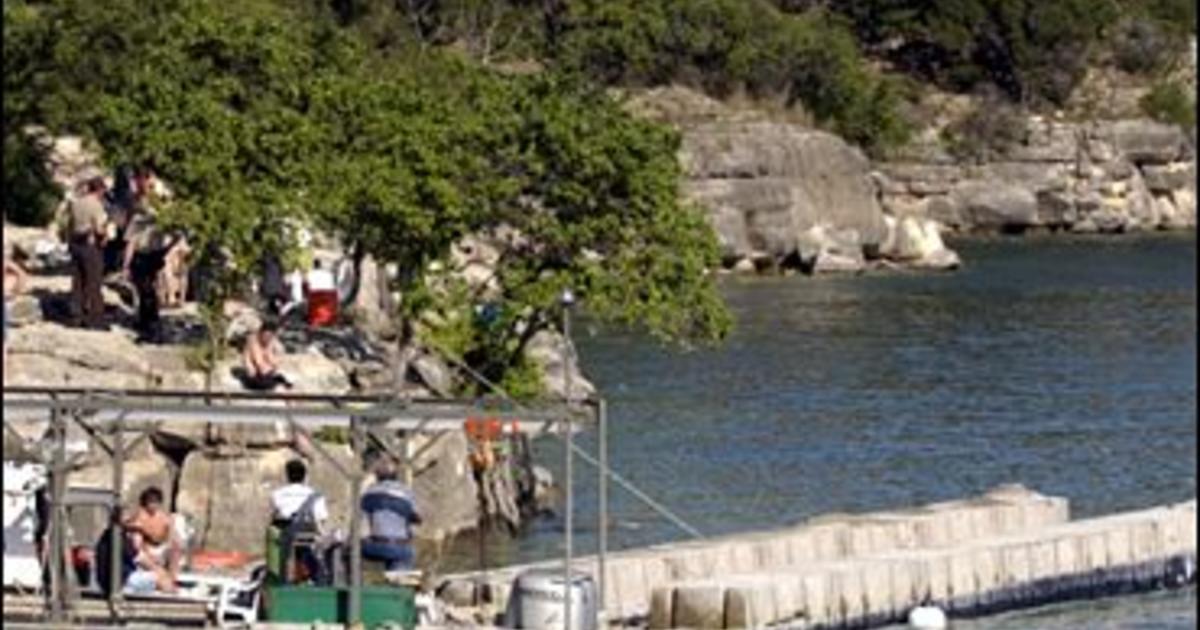 Barge Capsizes When Revelers Rush To Check Out The View

100% never going to be an issue for me, nobody needs to see this

The pontoon boat was certainly fun. It is what my grandpa had when I was a kid… but I need some speed/power. I also don’t need a big boat. I imagine for most of these trips the in-laws will rent or borrow a boat. I can just bring my toys.

I’m thinking about one of these:

Get a hovercraft. Won’t pull skiers but you can do 40mph or more on the water. During the winter you can run it on the ice at 70mph

I had one for years but my wife made me sell it when I added another motorcycle to the collection. Wasn’t too bad though, the buyer gave me another bike - his wife made him get rid of it when he got what was his second hovercraft

I ended up with 3 bikes and a bike barn.

But flying on the water or ice is not to be forgotten! Wicked fun.

Sounds like it would be… but where I live in WA there isn’t a lot of ice to fly across, so a hovercraft wouldn’t be likely to see any more action than a Sea-Doo would… plus the Sea-Doo will also do 50 in the water.

But you can’t run the Sea-Doo through the fields