Here’s an ornament I did for our running group. Came out great! 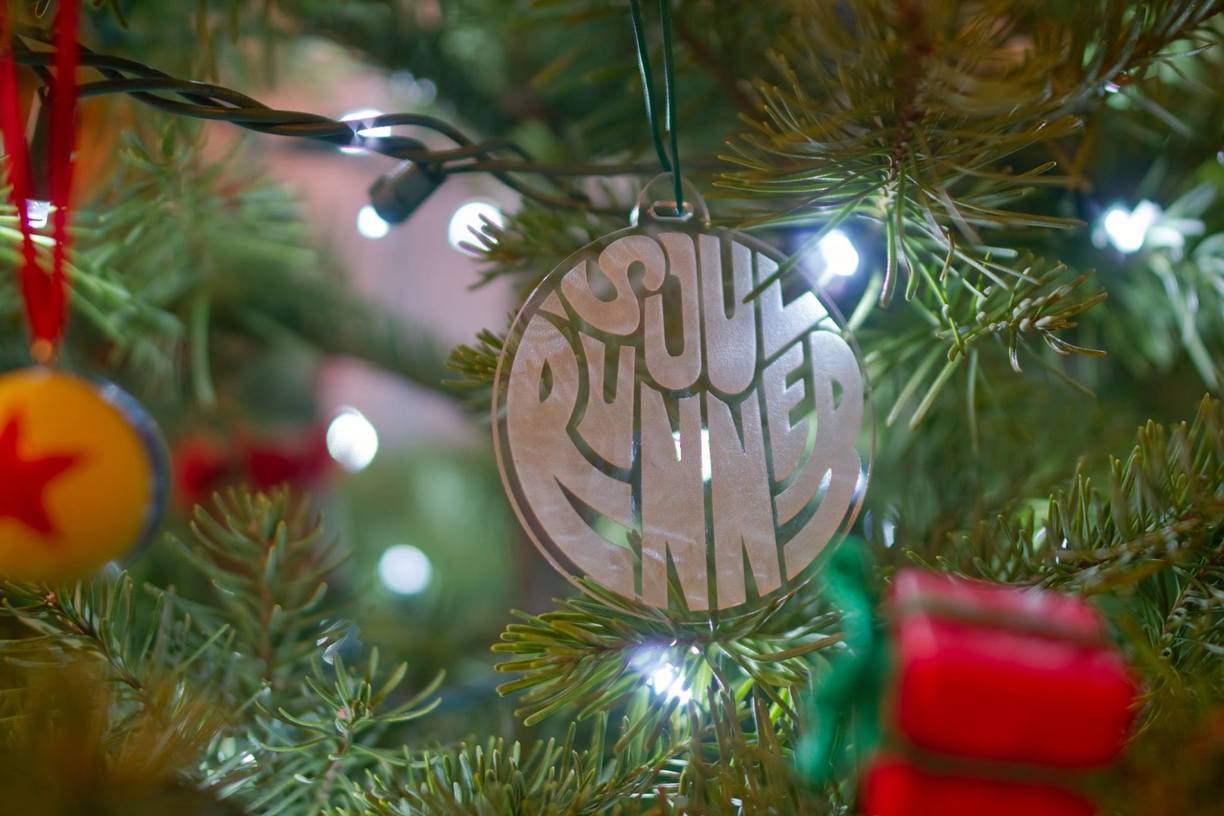 If I’m not mistaken, the one on the left looks like the classic Pixar ball (maybe even a dragon ball, but more leaning towards the Pixar).

Wow, this came out pretty neat. I don’t work enough with clear acrylic, but when I do, I’m surprised every time with how cool it turns out. Love the design!

Yeah those are cool. Is that your group logo or did you create it for the ornament? (Great job on it.)

My friend who runs the group designed it. As of yesterday, it was up to 1,155 members! I posted this on their Facebook group last night and everyone wants one. Only thing is that it took 20 minutes to engrave one. So I might try reducing the lines per inch and see how it looks.

. Only thing is that it took 20 minutes to engrave one. So I might try reducing the lines per inch and see how it looks.

What if you engrave the clear part now so it’s frosted and the logo would then be unengraved clear? Not sure how it would look or if it really would be faster but my gut says it might be because they could break up the engraves into more discrete operations.

Great idea! I’ll give it a try.

My two cents would be to have the laser cut the outline of everything and you weed what you want frosted and hit it with a sand blaster. Would go a lot quicker production wise and would save your laser tube life (if that’s an issue). Then finish taking off the masking.

When I’ve sandblasted acrylic and glass before I was hand-cutting a plastic (vinyl?) overlayment material. Are there laser-safe versions of such? Or will the usual laser-safe paper application tape withstand a sand-blast?

re there laser-safe versions of such?

I’ve purchased, but haven’t used it yet … waiting for spring. But have seen it used at the NBM shows

Good to know. But man! That is expensive stuff!