I figured. I’ll start a new topic to write down my experience. I bought some craft felt at a local hobbystore. I had never before worked with felt on a laser and I have a design that’s not easily suited for the material but I don’t like to give in.

I have 2 thicknesses of felt in a couple of colours. I’m pretty sure it’s all a polyester/wool blend.

The design I’m going for: 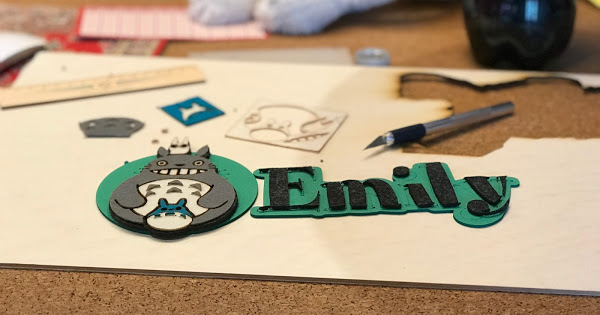 This was my first try. From a distance it looks great, but up close it’s not the quality I’m aiming for. The dark grey had melted all small details and the thin felt all charred up around the edges. Especially noticeable on the white. The smallest intricate parts got lost in the proces.

After a few tries I got the settings for the 3mm dark grey felt just right. 300 speed, 20 power, 3 passes. This preserves as much detail as I need (look at the whiskers and the scribbles on the letters. There is also an engrave on there. Barely noticable. 500 speed, 5 power, 1 pass. 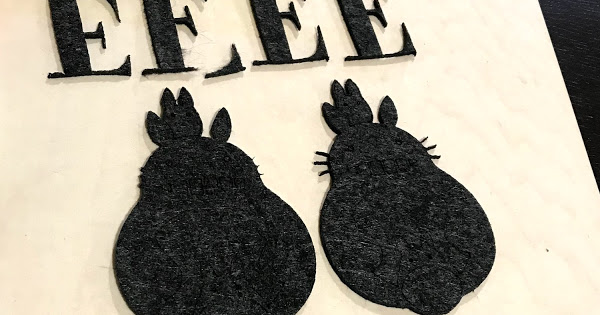 I’ve been tinkering with the thin white felt and I can’t get the settings right. Anything I try results in charring. So it doesn’t matter if I go low power and multiple passes or just cut in one pass. 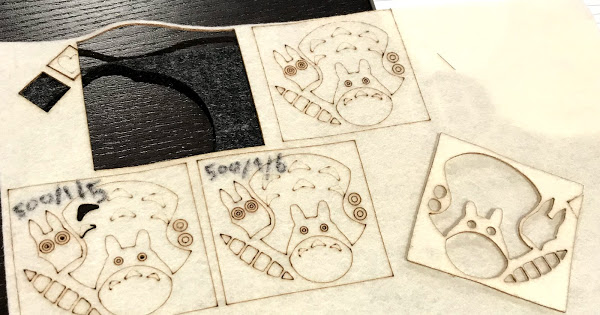 The scoring, those little triangles in the middle are done at 500 speed, 1 power, 1 pass. As you can see that results in burnmark in the bends where the laser had to slow down.

I’m going to try and use an engrave to see if I can get cleaner scores and maybe even a cleaner cut.

The charring is not as noticeable on the grey and the blue although I would like it to be even less.

When I google laser cut felt I see all these great looking cuts. No charring, no discoloration. Just clean melted edges. I might have the wrong material. These 1mm sheets of felt are floppy and not rigid at all as it seems with all the examples I can find.

I wonder if 100% wool felt would work better. Have you done a forum search for felt? I know a number of people have tried it in the past.

I have, and they have seemingly fantastic edges but I can’t replicate the effect so I’m thinking my material must be different.

The little bun-buns are adorable! (Makes me want to work in felt.)

What was it @Tom_A used to say?

Did I used to say something profound/interesting? Gosh… With so many pearls of wisdom coming from me, it’s hard to keep track.

Something about liking bunnies, IIRC.

Something about liking bunnies, IIRC.

LOL!!! I totally forgot! Man! It’s been a whole year since I told somebody…

I ended up upscaling the whole design to a fair bit bigger to be able to use the materials I wanted to use. 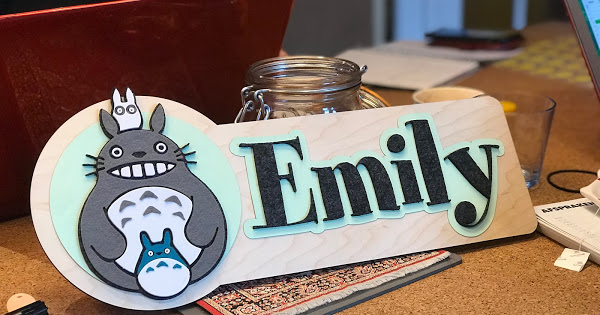 Awwwwwww, it really came out cute. She will love it!

Did you find a setting for the white felt to not char or did you hand cut?