Another Use for Lasers!

I just read this post about using modulated lasers to control home devices such as Alexa and Google Home. The basic idea is that laser light can be used to remotely control the movement of a microphone’s diaphragm letting you simulate voice commands.

This definitely needs to be tested, maybe not on a Glowforge though.

needs to be tested, maybe not on a Glowforge though.

Perhaps added to those doorbells, or even added to a sign in the yard “Forget the dog… beware of the automated laserfire”

So could you in theory use this through someones window to open their garage? I don’t own one of these so not sure if it has voice identification but i kinda doubt it. it reminds me of the surveillance tech where they would use a laser beam reflected off a window to measure the vibrations and convert those signals to audio.

Yes, they have a video demoing that too.

That’s where the LaserPecker would be ideal!

I’m sure there are a bunch of happy thieves right now lol. i doubt it would be very hard to incorporate this into a handheld laser pointer and mass produce it.

Just need a few like this around your entry! 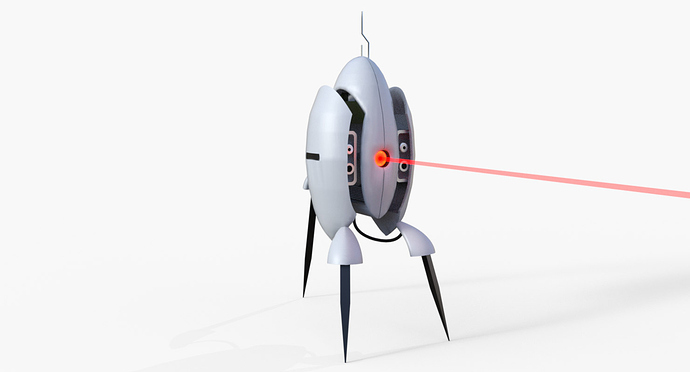 Fight laser power with laser power i like it lol. And the cake is a lie for any portal fans out there lol

Apparently MEMS devices are sensitive to capacitance and the laser would certainly change the capacitance around the sensor.

It’s a pointless “discovery”. They could probably do the same thing if they could hit the microphone on your cell phone except that’s always in your pocket. Being able to do something and having the opportunity to do it are not the same things. For you to fall victim to this exploit you’d need to put your Smart Speaker in line of sight of a window that could be used for the exploit, oriented so the microphone was visible, and you’d have to have something worth the effort of stealing because it’d be a lot of work. To do this you’d need a site where you can position and aim your laser to hit the speaker, undisturbed for however long it takes to accomplish the objective, remembering that you’re shooting the laser a fair distance so any error or movement at the source is going to equate to a large displacement at the target, and assuming the laser is solidly mounted and not subject to vibrations from, say, passing traffic, you still have to shoot it through a lot of air which can reduce the power arriving on target. And you’d want to use IR so no one could see your laser, but most windows are IR blocking for energy efficiency. It’d be far easier to just throw a rock through a window and break in.

It’d be far easier to just throw a rock through a window and break in.

Yeah but nowhere near as cool tho

Way to ruin the fun. I bet your a blast at James Bond watch parties. 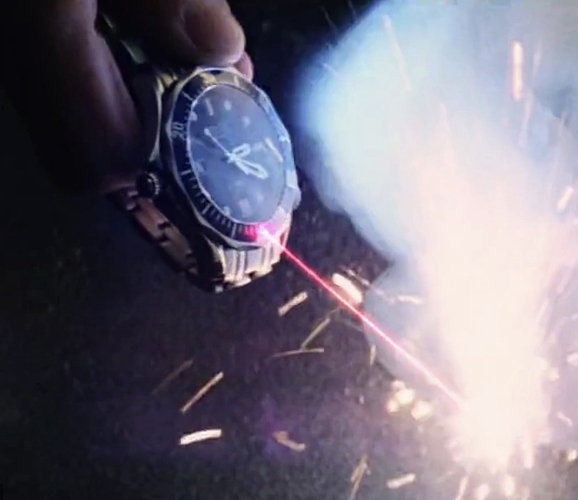