Does anyone know of a good iPad app that creates vector drawings? I would like to be able to draw with my apple pencil and import them into illustrator as if I use the pen tool. I’m using Adobe draw which I thought would do that but it seems to bring it in as a raster. Perhaps I am doing something wrong but I don’t see the ability to import it otherwise. I’ve also used Adobe capture but this also brings in a file with a million points. Any ideas would be welcomed. 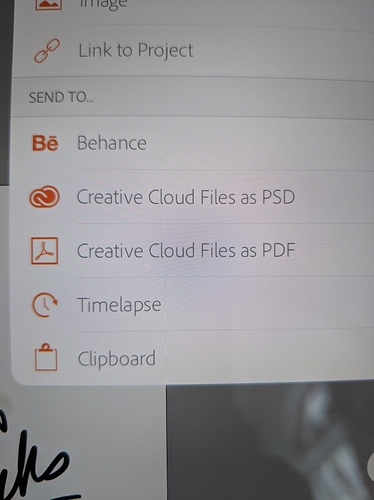 Adobe Illustrator Draw should be able to send the file out as a vector (though I don’t use it- sorry). Adobe Photoshop Sketch will probably export as a raster…

Are you using Draw or Sketch? I see the Send to PSD, which would indicate a Photoshop document.

I have used Graphic some: 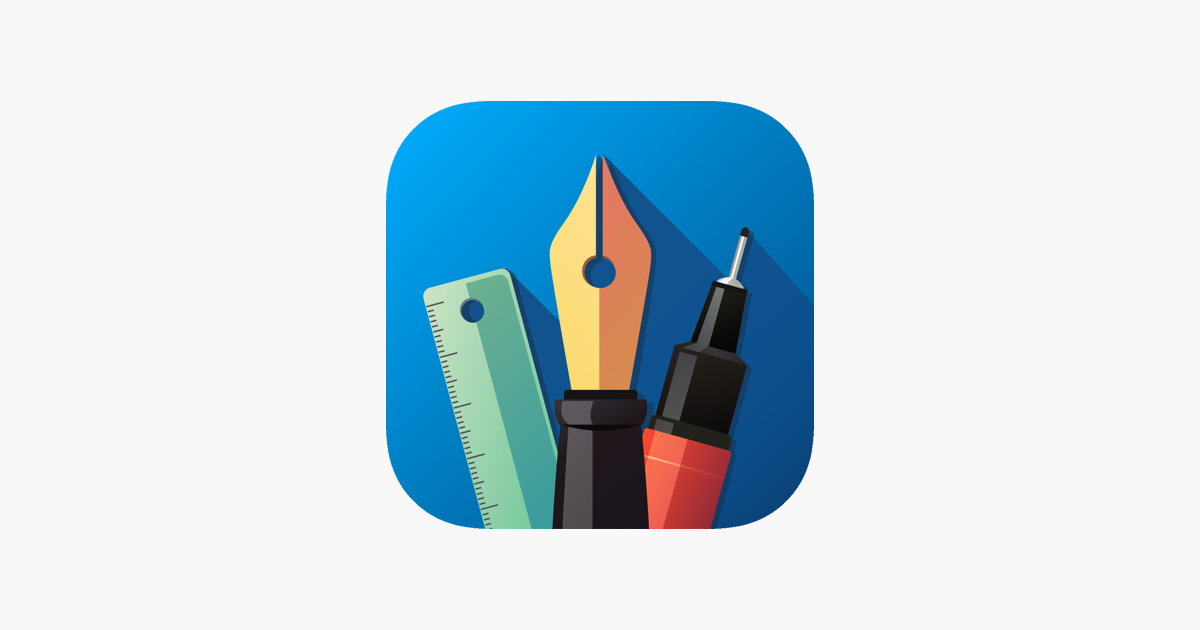 ‎Graphic is a full-featured graphic design and illustration application for iPad. True desktop-class editing and illustration tools on the go. "...the iOS’ answer to Adobe Illustrator" - Padgadget "Finally, Professional Vector Editing Comes to the...

More often, though, I use AstroPad in conjunction with a desktop app (Illustrator, Inkscape, Corel Draw). It turns the iPad into a fancy Wacom-like drawing tablet. 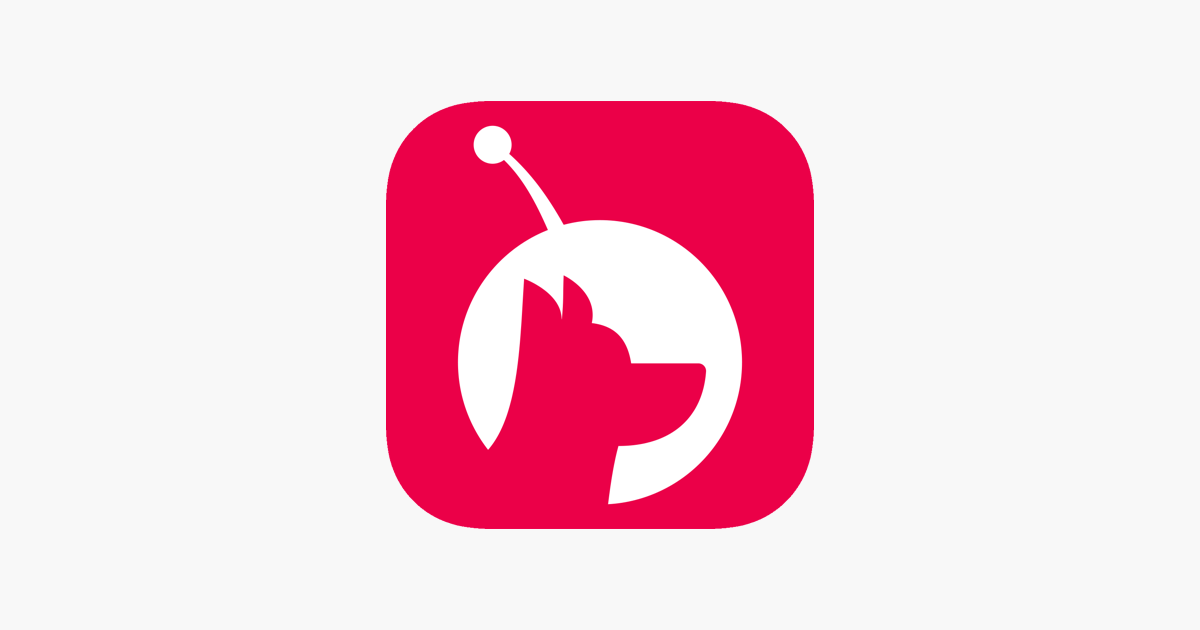 ‎The #1 app for turning your iPad into a drawing tablet for Mac! Astropad allows you to use your iPad to draw directly into Photoshop and any other Mac creative tools, including: Photoshop, Illustrator, Lightroom, Affinity, Corel Painter, Manga...

+1 on Graphic for iPad. I have it on the Mac and iPad and find them both useful. If only I could upload the resultant file to the GF web page from the iPad, I’d have a completely computer free workflow.

I’ve been using(um – learning really) inkpad and like it. I do not have any experience with A.I. on ipad or other tools though other tools may have better tools. There are definitely some isues I’m having with inkpad, but I think its my lack of knowing how to do what I want - not the app itself.

Vectornator Pro for iOS, normally $10, is free today. I haven’t used it yet but, it is well-rated, has been supported by the developer for about a year and, exports to SVG and PDF formats. 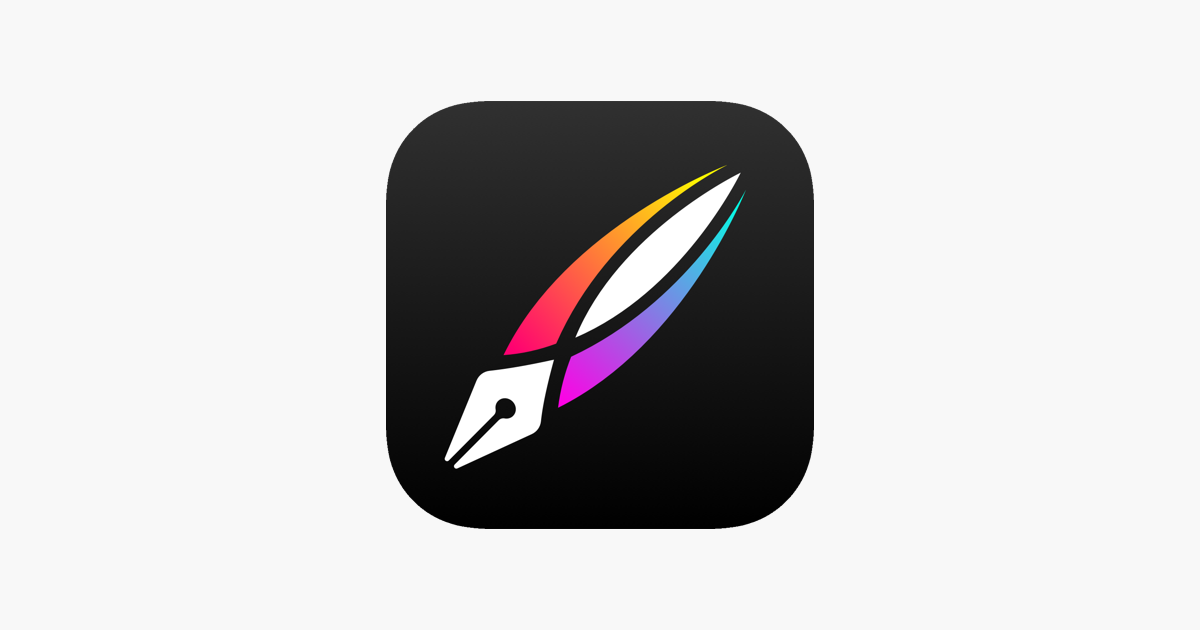 ‎Vectornator is an advanced vector design app that unlocks the power of vector graphics for everyone. Forget your desktop - Vectornator transforms your iPad and iPhone into a professional creative tool that enables you to create high quality...