Alright, so this is another project I’ve been busy on. I had seen a woman wearing something similar to these, and I thought, hey, I can make that. I’m inspired by a lot of things I see in my day to day, but I love adding my own touch to them! 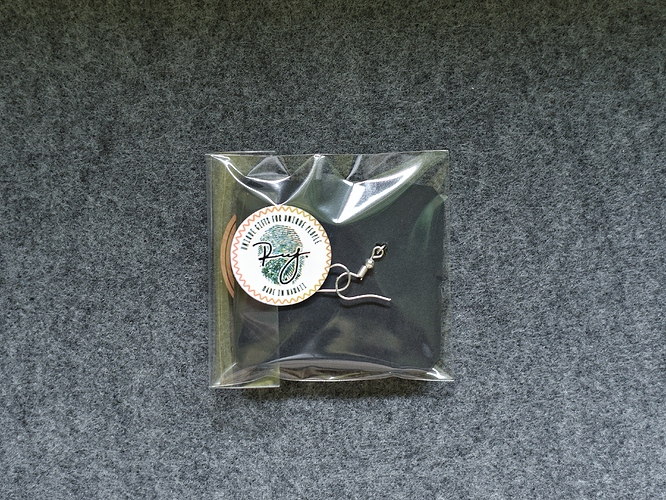 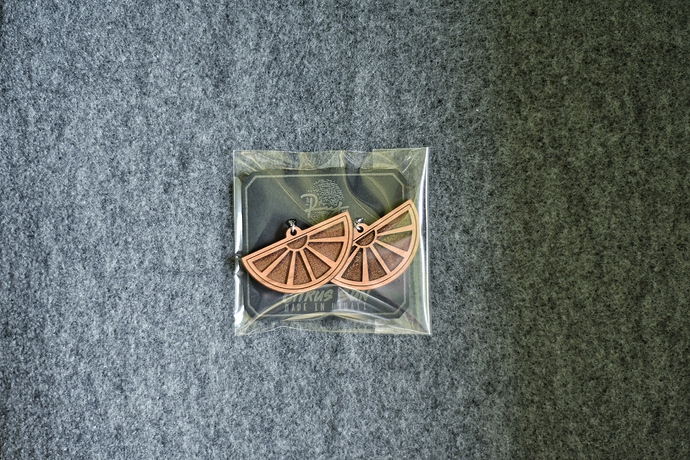 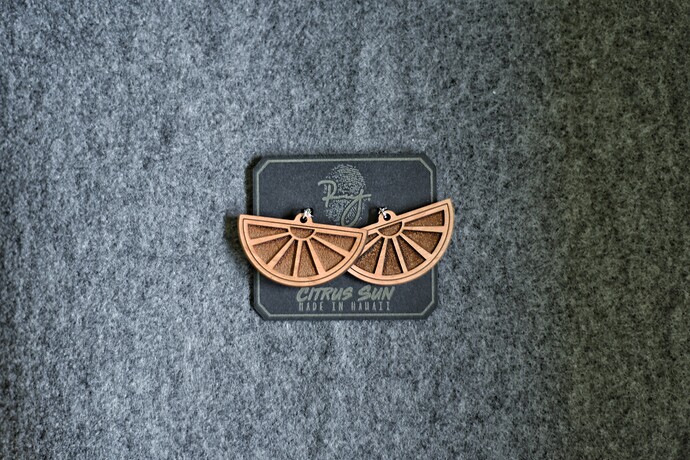 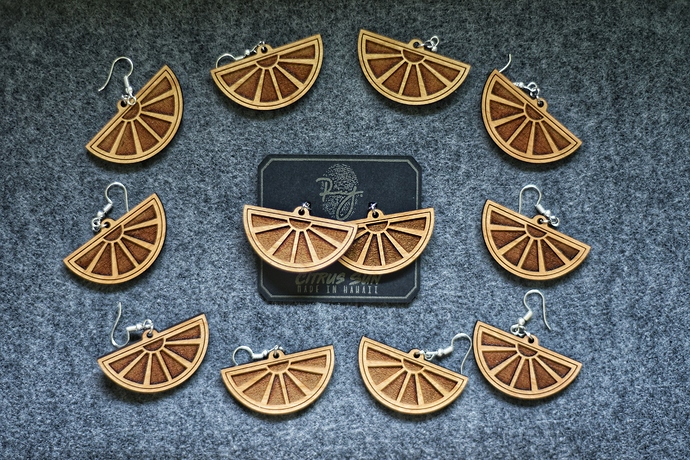 I’m also not sure if I’ve ever shared that I found these wonderful little bags to put my stuff in, and then I had some custom stickers made to seal them with. Ever since I decided I would sell the little things I make, I’ve been reiterating my presentation until I found something I liked. Originally I would present them in my hand and sell them that way. I didn’t think that was very professional, so I went to work designing something out of cardstock. The first few iterations were “good”, but they never quite felt right. I still sold stuff with those, but I knew I would find the final design eventually.

That eventually came, and with the cardstock out of the way, I felt good for a while with what I had. A woman by me in a Farmer’s market had some things in little bags similar to these and that’s when I realized I also needed to do something similar! I confidently found some bags one day while at a craft store and started taping them shut. I still wasn’t satisfied and began working on making my logo into a sticker.

In the long run, I’ve been satisfied with the way I’m able to sell these now, in fact, I don’t think I need to add anything else (I’ve said that before

This is the link to the cardstock I use, it’s a bit pricy, but it costs pennies after chopping them up in the laser: 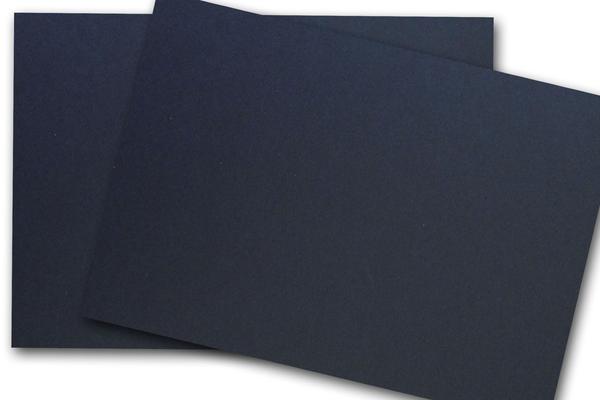 This is where I ordered my stickers. The more you order the higher discount you get, so now I have hundreds waiting to be used! 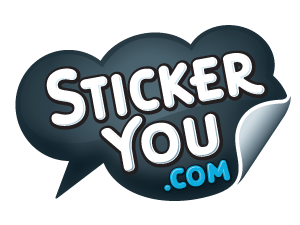 StickerYou helps you to create custom stickers, labels, tattoos and decals for your home and your business.

Lastly, here’s a link the settings I use for my cardstock:

Cardstock Settings Beyond the Manual

Well I’ve done a lot with cardstock, and having done so, I have found some optimal settings. Obviously this is only the case with the specific type of cardstock I’ve been using, found here: Fantastic stuff, if you’re able to find double thick cardstock, buy it! It’s about .017" measured by my calipers. The settings I’ve been using for engraving is: Speed 675 Power 2 While for cutting I use: Speed 500 Power 65 The engrave settings should work with most cardstock, it’s not really engrav…

I’ve got the perfect accessory for your earrings.

Nice earrings. … Also, think you have your presentation nailed!

Those would be a perfect accessory!

You’re right! Presentation is a lot of it! Look great.