Continuing the off-topic discussion from another thread… 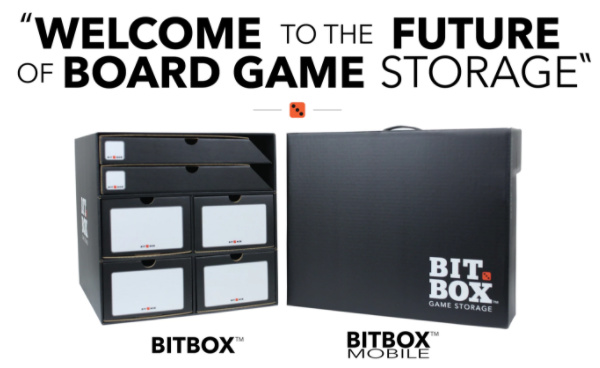 Essentially I’ve resigned myself to the fact that most games that have WAY too much space in their boxes need to be consolidated, and I think this is a pretty elegant solution. In particular, I’m looking at the mobile version as my inspiration.

@joe Star Realms is my absolute favorite in this category (deck-builder), and I do intend to make a custom box for ALL of it. I already started with dividers, that I fully intend to improve on (Beta Project - Star Realms Dividers).

Star Realms is my absolute favorite in this category (deck-builder) 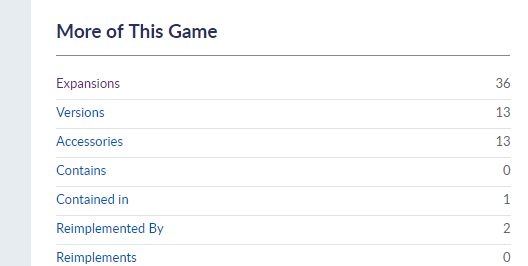 36 Expansions!!! Dang! Do you have any you recommend?

Pics of your table please!!!

Ha, nothing to get too excited about. It was mostly a proof of concept.
I used a Lerhamn table from Ikea (A$86), mounted some backed carpet onto a 1cm thick Particle Board Sheet and then covered it with micro-suede.

I still have to build into the sides the usual cup and paper-work holders, they will be fold-down or slot-on and both sides will have laser cut storage (when my Glowforge arrives). There is also the finishing to go.

As i said it was really just a concept-proof, we play a LOT of games in this house and this one is mostly for whatever solo game i am running at the time. In this case it is the most excellent ‘D-Day at Tarawa’ by Decision Games.
I will probably make a double sized version of this with a few more bells and whistles for my gaming group

My last game of this was 2 turns from a comprehensive win when the Japanese unleashed their sleeper agent (the bloody cat) who messed everything right up. 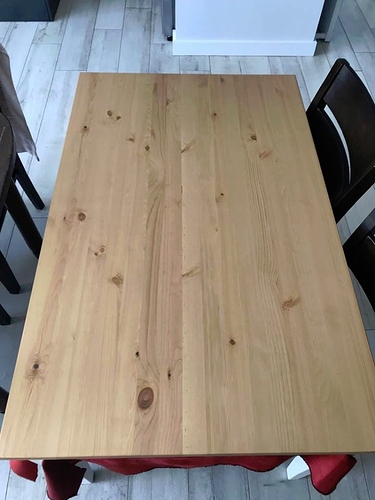 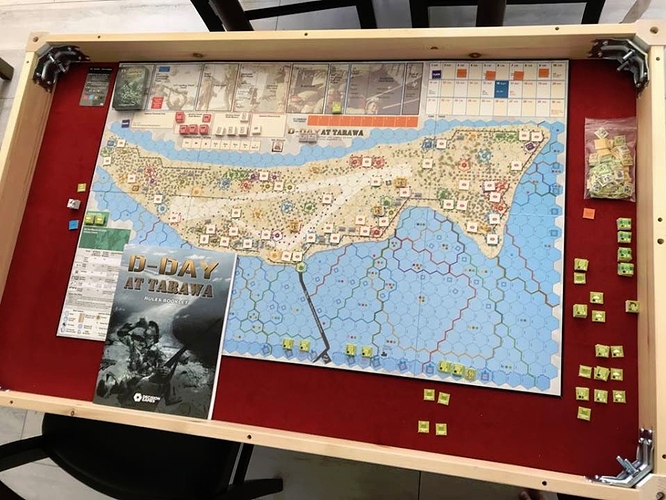 So each time they release an “expansion” they do it as a set of packs. So it feels like less than that…

There are three core sets, Original, Colony Wars and the new one is Frontiers (It isn’t out yet, but should be shipping from Kickstarter soon). I would highly recommend each of those.

Then some of the expansion packs add ships and bases, and others add new types of cards/mechanics. I would focus on the ships/bases ones first, then add the new mechanics.

The ship/base expansions are as follows:

Missions, Heroes and Events are all new mechanic-type cards that add to the game. Of these, events are the more swingy, and can result in things like being able to buy an 8-cost card in the first turn. It gets crazy.

Gambits and Cosmic Gambits are another new mechanic. Each player starts with 2 gambits in play and they provide an ok, but consistent effect throughout the game, or they can provide a one-time, but pretty good effect.

There are also some promos. You can probably get the year-one promos on ebay pretty easily. I ordered the year two promos with the Frontiers Kickstarter.

Anyway… I would start with the core sets, then pick up a pack here and there for the expansions.

For me… I’m all-in. I’ve purchased just about everything card-wise, and even doubled down and have gotten every single available game and expansion on iOs as well (though it is cross-platform and one purchase covers all devices).