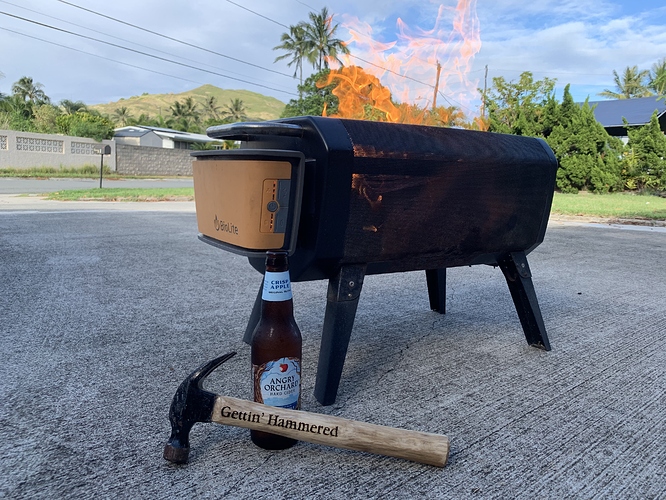 This is "Dr. Horrible's Sing-Along Blog" by Michael Boretz on Vimeo, the home for high quality videos and the people who love them.

I bet that beer is Moist.

The hammer is my…

“Captain Hammer is a corporate tool”
I was always wondering why all those “super heroes” spent most of their time thwarting street criminals. Where are the superheroes fighting international bankers?

There was just one time I know of

Captain Hammer will save us…

Captain Hammer will save us

There was just one time I know of

Most of my experience with Green Arrow was this - h*ll, even the new TV show (which is totally not Green Arrow, but sure) is all about taking down the corps to defend the people

my experience with Green Arrow was this

That comic was revolutionary and had all sorts of winger carrying on about it, The TV series was a really different story where the ring was not involved, but even that was not so much about corps as a criminal gang. Many “super villains” are megalomaniacs out to take over the world so do not take on normal corporations.
Robocop does in the first movie, but not like the Green Arrow that involves himself with the regular folks, but more as the lone hero that normal folk are just there.

That is awesome! I love Captain Hammer!