Cascade of Failures and Eventual Success

So I got the material I need for that 3,000 token order, and set one side to engrave and cut, while ignoring the other side. I had to drag the image into place and nudge it this way and that. 1-1/2 hour op. Cool.
(not cool because I had the cut set to ignore)
While the laser was slaving away I got busy with email and when I was finished, I absent mindedly closed the browser. (alcohol was involved)
When the machine stopped, I saw that I had not set the cut. Oh, sh*t!

I hadn’t signed out, so with high hopes I opened the dashboard. No bed image.
“How am I going to salvage that?” I thought to just load another small file, hoping to be presented with a sideboard that still had the token job with the latest upload I could just ignore or delete. No. The only thing there was the file just loaded.
My only option was to reload the token file and hope I could position it by sight with the camera.

The file processed and opened with only a slight displacement from where I had originally positioned it, looking for all the world like the displacement you see after an operation…

Well, I decided to give it a go, expecting to have to interrupt the job by lifting the lid as soon as I could see an error in position, and eventually nudge the position to where at least some of the tokens would be useable.
The position was perfect. I couldn’t believe it.
I love this thing more every day. My Mother would correct me and say “You can’t love an inanimate object.” I would argue there is no other description that approaches what I feel.
I don’t understand the good juju, but there is a happy dance going on around here.

Was gonna go for Snoopy, but I seem to have misplaced it:

So are you calling him a single lady?

That’s cool. I have a machine that seems super accurate too. It’s been behaving very well. Although I too am doing a large job. 100 edge lit acrylic pieces. That’s about 60 hours of engraving. Not sure if my tube wear is worth this project, but it’s for the kids! These projects do make you feel good.

Not sure if my tube wear is worth this project

I had the same feeling, my tube is working it’s (

I have a machine that seems super accurate too

That’s the thing, for all appearances the file wasn’t loaded anymore. When I reopened it placement was right where I had left it. I suppose since I hadn’t logged out, but it still blew me away, because the subsequent file I loaded was there by itself…

Not sure if my tube wear is worth this project

I had the same feeling, my tube is working it’s (

I haven’t given it a thought. It’s made to be used. I’d much rather have a used up tube and a boatload of cool projects next year than a pristine tube and nothing to show for it.

This made me LOL 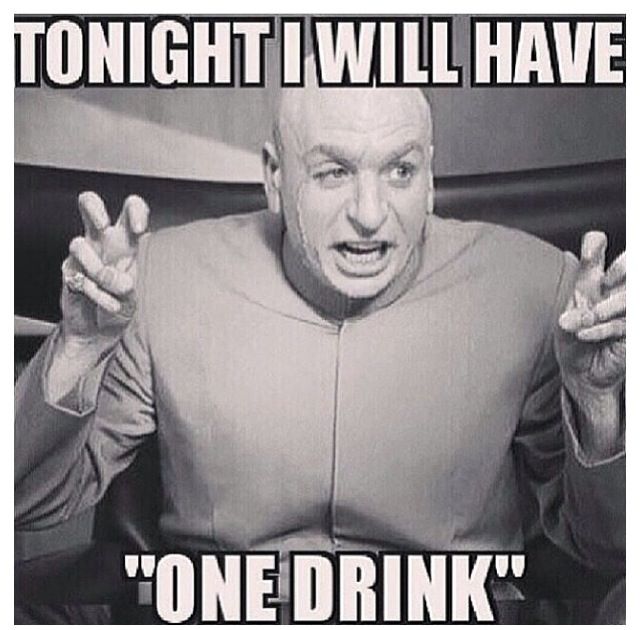 You mean go for one and leave at two (bar close time where I live.)

but it’s for the kids

Won’t someone think about the children?

Won’t someone think about the children?

I think of them as tools useful in getting back at their parents for past injustices.

So are you calling him a single lady?

I’m so delighted to hear this!

Oh, I was beyond delighted.
When I originally opened the file I dragged the image with 56 tokens into position, and adjusted it by nudging. The fact that it subsequently opened in exactly that placement was such a joy! I assume it had to do with the settings saving feature, but whatever the reason it made my day!

I’m sneaking up on halfway through this 3,000 token job, and the machine is working splendidly. Your team has done very well.