Cool animation about how escalators work

Somehow I think this will find an audience here.

Where’s the part where it dumps the small children who aren’t quick enough to step over the crack at the top? 'Cause I was always convinced that would just suck me right in if I let it get too close.

My son’s foot was, indeed, sucked into the escalator in a gap between the moving stairs and the sidewall. When it had been pulled in sufficiently, the escalator ground to a halt. People rushed to us and promised that an ambulance was on the way. I demanded a crowbar. Luckily, work was being done several floors above us in the department store, and someone did arrive with a crowbar. The foot was extricated, the trip to the 1st emergency room was quick, but I insisted on being taken to a Children’s Hospital. Surgery followed within a few hours and we spent the summer with a cast - no fun for a three year old. I keep to the center of the stairs.

Does he say what 3d program he uses?

Wow the ISS video is even better.

That’s terrifying! Glad to hear everyone was quick to action but what a terrible experience for a little one.

Yikes, how scary! I had no idea it could actually happen!

It became popular when Crocs were a thing.

This was in 1985. The shoe in question was a canvas shoe with shoestrings tied.

Was just saying it was in the news a bunch when Crocs became popular. People were blaming the shoes…

Tl;DR maybe just use the stairs.

Incidents involving elevators and escalators kill about 30 and seriously injure about 17,000 people each year in the United States, according to data provided by the U.S. Bureau of Labor Statistics and the Consumer Product Safety Commission. Elevators cause almost 90 percent of the deaths and 60 percent of serious injuries. source: CDC

About 10,000 escalator-related injuries per year result in emergency department treatment in the United States. source: NCIB

My absolute nightmare. Thank goodness he was okay. I’ve seen too many videos on reddit by now, I hate escalators.

TL;DR Stairs are straight up murderers.

(Reuters Health) - More than 1 million Americans injure themselves on stairs each year , according to a study in the American Journal of Emergency Medicine. Older adults, younger children and women reported more injuries , but all ages show up in emergency departments for sprains, strains, bumps and fractures. 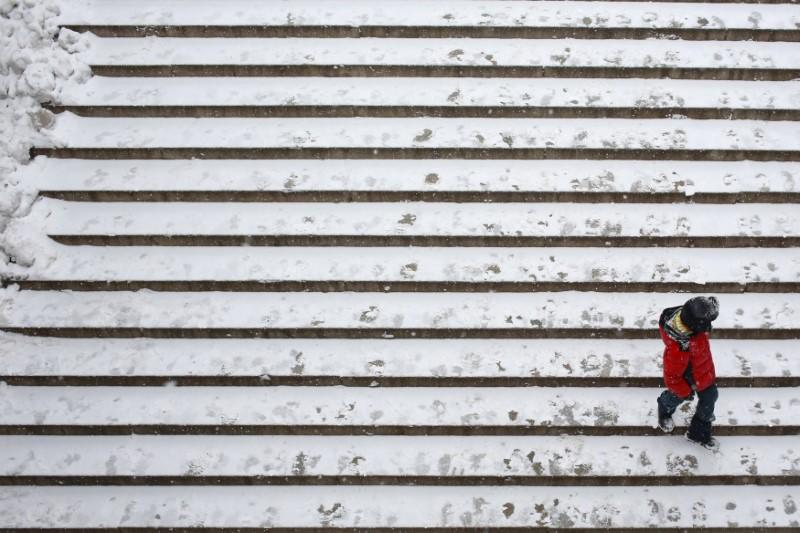 Injuries on stairs occur in all age groups and abilities

oof. they should stop making those for sure.

My favorite part is that in a large % of stair injuries there was no cause. It just happened.

You really want to avoid Elevators… “The Bureau of Labor Statistics reports that over 10,200 people are injured each year in an elevator accident and approximately 30 are killed.” The number injured is about equal to the number of people injured on Escalators each year.

But no one gets killed by an Escalator.

Elevators, on the other hand, have clearly developed a taste for human blood.

I missed this before but it totally makes sense. Freaking stairs. I live in a one floor house. It’s at the junction of two fault lines but I’ll be damned if I have murderous stairs in my home.