I can’t for the life of me get my GF to cut thick material. It engraves and scores beautifully but when it comes to cutting it, its not happening. I have used two different tutorials on how to cut without the crumb tray, I have done the math and also used the no math tutorial…But it still will not cut. Can anyone please help. I have a .74 piece of pine that I want to cut into a 5x7 rectangle.

I’m afraid the upper limit on cutting through material is around the 0.4 inch range. (And that is going to take multiple passes with varying focal points and a LOT of charring.)

That’s because the beam only has a half an inch focal range. It falls from 1.4" to 1.9" as measured from the bottom of the machine at the metal plate surface.

You’re going to need a blade to cut something that thick. Can’t do it with this.

Might be able to cut from the front and back sides but alignment Could be quite a pain and in the end a saw would be much quicker.

The specs for the machine state “up to” 1/2", but nobody has reported satisfactory results cutting material that thick. That’s really just based on the available mechanical range of focus, and as stated above, 3/4" is out of the question. The way the beam is focused will prevent it from getting enough energy down that far into the material. 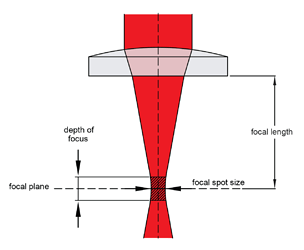 I’ve moved this to an appropriate forum for you. Support can’t help with using the machine beyond it’s specifications (or non-proofgrade materials.)

Pine is the main problem even 3/8" in would be a big problem. And to cut deeper than .43 inches you would have to either focus beyond the ability to focus, or flip the material over and cut it from the other side. Since the first is impossible the second would be very tricky.

I managed to get some of the way with a deep engrave on 3/8" material, but even then the scroll saw is your best bet.

I have cut 1/2 inch maple, walnut, and paduk, but they haves very different properties than pine.

I did a two sided cut-through on half inch material during some early testing pre_Snapmarks. It can be done, but without Snapmarks, the alignment is just about impossible because of the slope of the face where the kerf hits it. Leaves a huge mess at the join and I had to break it apart in the end, and spend hours sanding it. Blade is definitely the right tool for the job.

Once Snapmarks are released…there is a possibility of doing an alignment, using a jig, with kerf adjustment. (It’s going to be a bit of a pain no matter what, but it will be much more feasible.) Blade would still be faster though.

I think i have been luckier than most in that i have successfully cut 0.485" material in one pass quite a few times now.

What kind of material?

Thank you all for your feedback. As I was waiting to hear back from people I kept trying, actually with success. I changed the settings to full power and speed to 100. I tried faster speeds but only 100 was able to cut it. 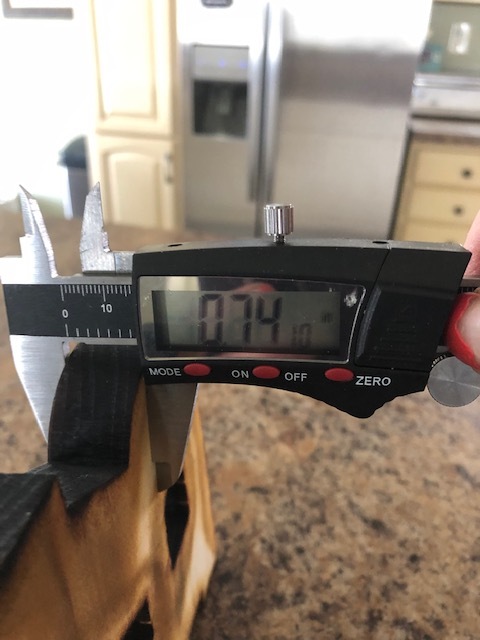 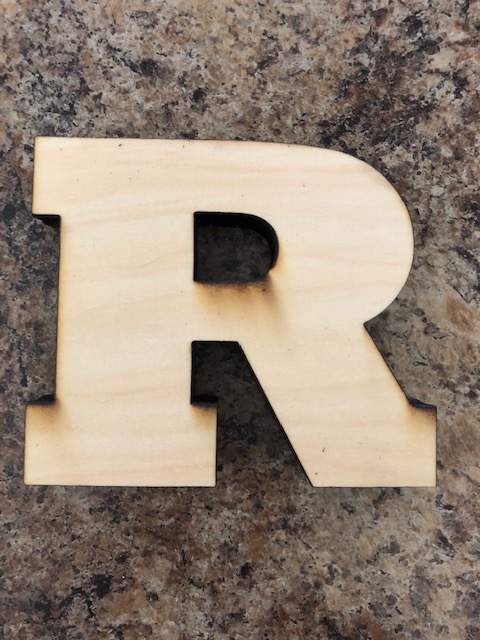 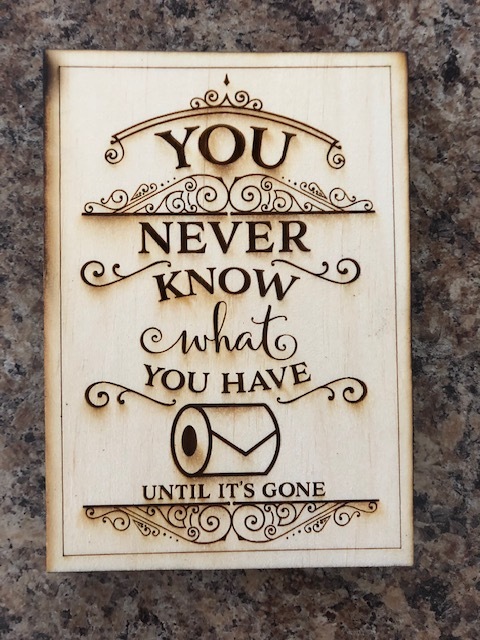 plywood not sure what it is made of internally but it had maple veneer. pretty cheap stuff either way.

Geeeez! I sit corrected. That on a Pro? How many passes?

Glad it worked out for you, i use similar settings to get through my 1/2" plywood. solid wood would be far easier to cut imo

Just one pass. Yes it is a pro.

Well, good to know. Pine is a softer wood, but I still wouldn’t have bet on that.
I’m surprised the flames didn’t get really hairy.

The flames were actually pretty scary with the plywood that is why I switched to solid wood. It did cut through to the base I put in place of the crumb tray though, which is why I was trying it at higher speeds. I wouldn’t attempt this, nor would I recommend trying it without sitting right by the machine. 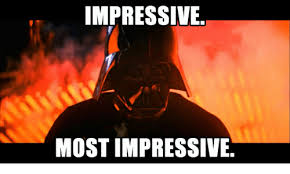 That would be the upper limit in any case. There might be something 1/2"that you could Glowforge cut, but if you could probably cut it just as easy with a dull knife.

I was pretty upset when my “grab bag” of woods included several pieces 1/2 inch thick, but they were chosen wisely as they were species that could be cut.

When I first recieved my GF almost a year ago, and up until a few months ago I had no problem cutting through 1/2" maple with one pass very consistently. And then, with an update, I could no longer. Of course, its non proofgrade, so I can get no help. Literally one day cutting 1/2" wood no problem and 24 hours later barely cutting 90% of the way through.