In case anyone is curious, I tried cutting stone and the result is kinda fascinating, though ultimately unsuccessful 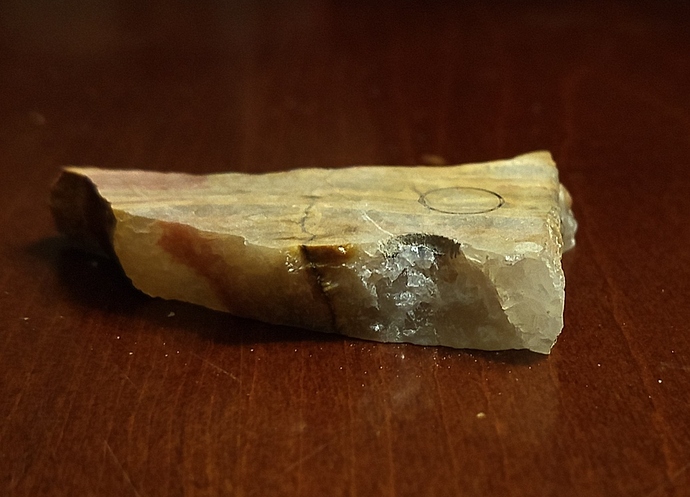 A single cut makes a nice deep engrave though! 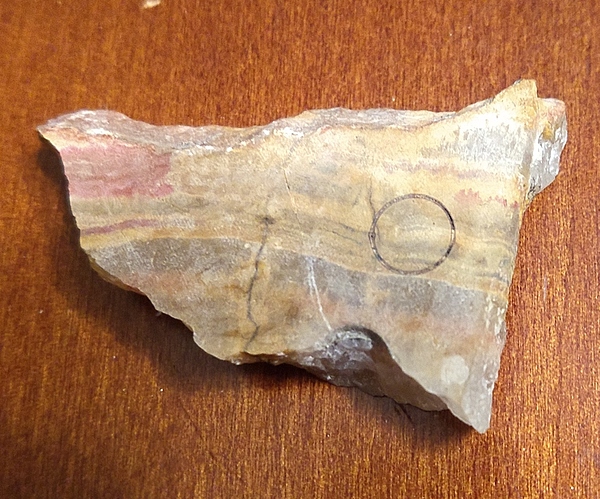 Crystalline/vitreous stuff tends to fracture under heat stress, so maybe not all that surprising in hindsight. I gotta say that I wouldn’t have guessed you could do much damage at all to quartz, so this is pretty interesting.