Demo of process from Idea to cut

I would love to see a small video that take simple project like this from idea to cut. 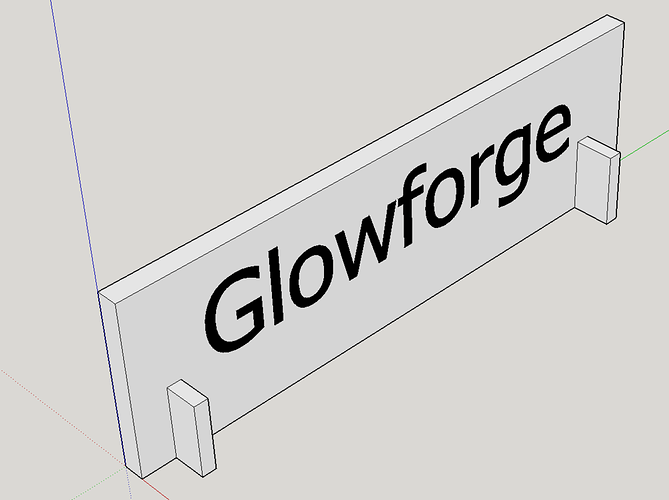 I know that this can be done in a thousand ways, but just demonstrate the one you use.

Did you see the youtube video with Brad Feld? That was pretty crude, but more or less the process.

I did not see https://www.youtube.com/watch?v=WJqUQ-Uw080, but was what I was looking for.

It’s not much more dramatic… if he’d told illustrator to vectorize that bitmap, it would have proceeded the same. If Brad had drawn another small circle inside the big one, it would have cut it out. Etc. It’s really pretty delightfully easy. : )

And if I would like to engrave 3 circles and cut 3 other how do you mark what is what?
And what about a slot I want to have width match the thickness of the material?

Ah found out myself. Colors determines what a line is.