My daughter sent me a picture of a project she did. I thought some of you might like to see it. Sometimes I think she is the one that should get the GF

. Here is what you make with TP rolls, paint and streamers: 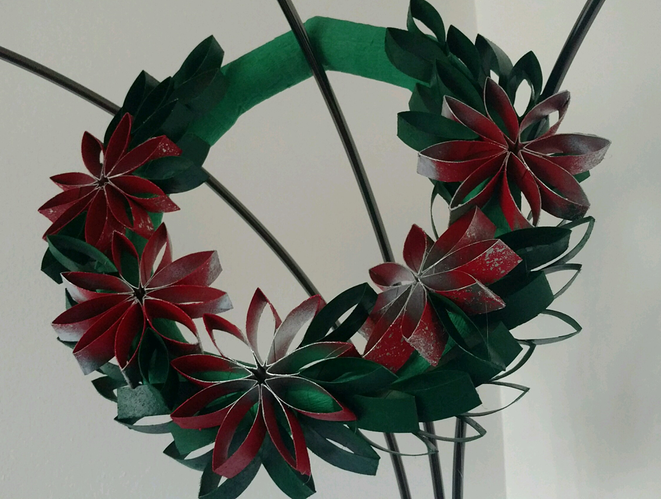 Nicest recycling I’ve seen in a while! Tell her she did a great job!

(You guys can work out who gets the GF between the two of you…someone could get hurt getting into that action! Chuckle!)

I was recently introduced to the concept of “quilling” - when I first read that, I thought it was a typo for “quilting”, but no, it really is its own thing. People do amazing stuff just folding & rolling paper and arranging it in wonderful ways. ex, from a quick google search: 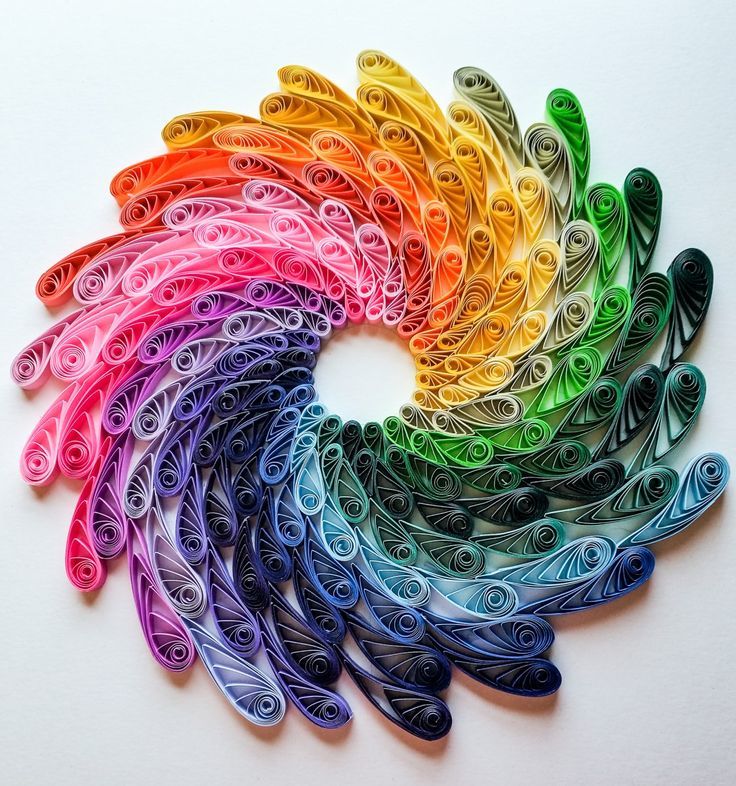 Maybe we could cut quilling strips with the GF!

(It takes a special tool to quill though…looks like a little seam ripper with a slotted rod on one end.)

That is really beautiful! Tell her she did an awesome job with that!

Back in the 70’s my sister used to do it - I think she used a bobby pin as a tool. (Remember the crafts back then?- Indian bead looms, pot holder looms, macrame, jean embroidery, latch hook rugs, paint by numbers, Styrofoam tree shape with glued on nuts,…)

Ahhh! Those were the days…I remember the colors mostly, avocado, burnt orange, harvest gold…bleah! And those hang-ten foot rugs in shag.

Mom was into decoupage, so we did salt dough ornaments for the tree that she still puts on the tree every year. (Varnish those suckers and they last forever!)

Those were fun crafting days.

I’ve been a fan of Yulia Brodskaya for a long time, even have one of her designs set as my Chrome “theme” (wallpaper?). Paper artist and graphic designer Yulia Brodskaya first began to experiment with various ways to illustrate using paper about six years ago. In the time since she's become a master at quilling and other sculptural techniques involving paper, landing...

Something about this is so satisfying.

Gosh. That was absolutely amazing!