I made a quick 2017 eclipse pinhole viewer/keepsake for everyone thats going to be hanging out with us during the event. Figured Id share the design if anyone here wants to make their own. I left some additional holes in it for fun. You can remove those if you dont want them.

Edit: if you are uninitiated, THESE ARE NOT FOR LOOKING AT THE SUN. use them to project the image onto a surface. 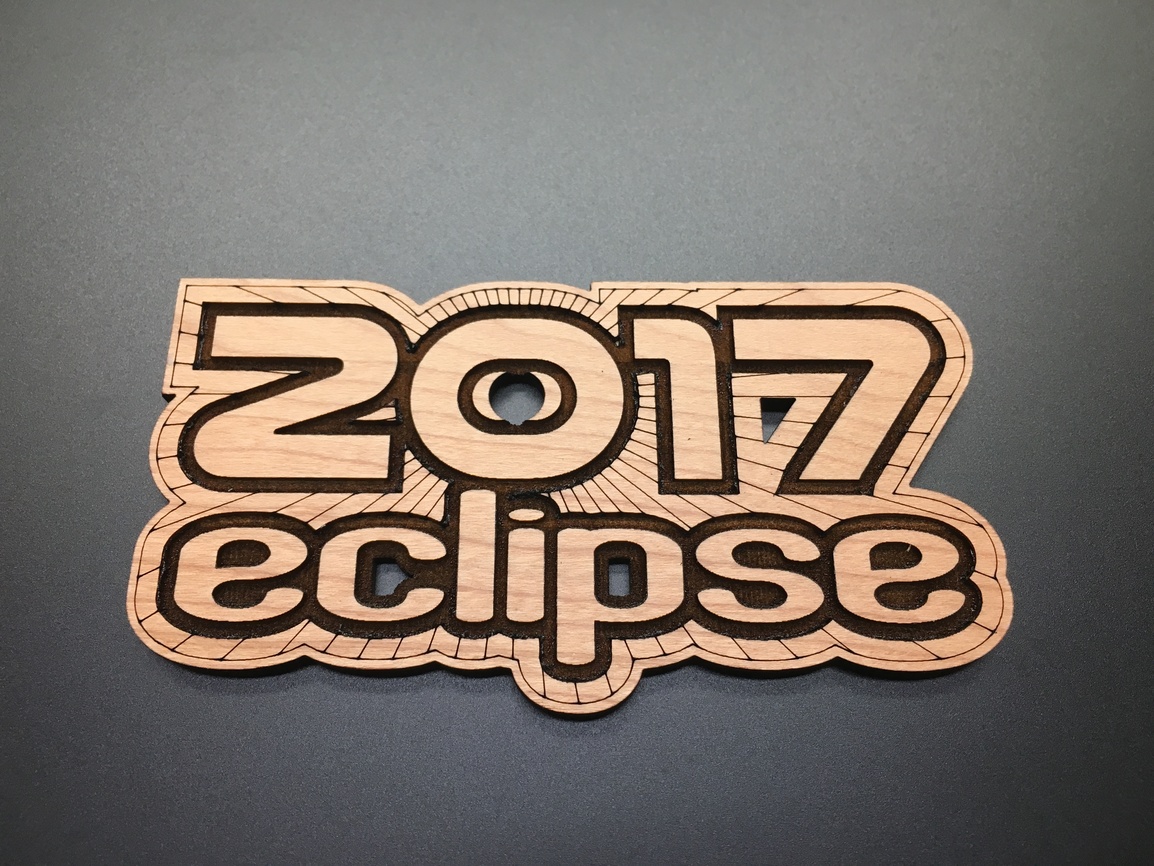 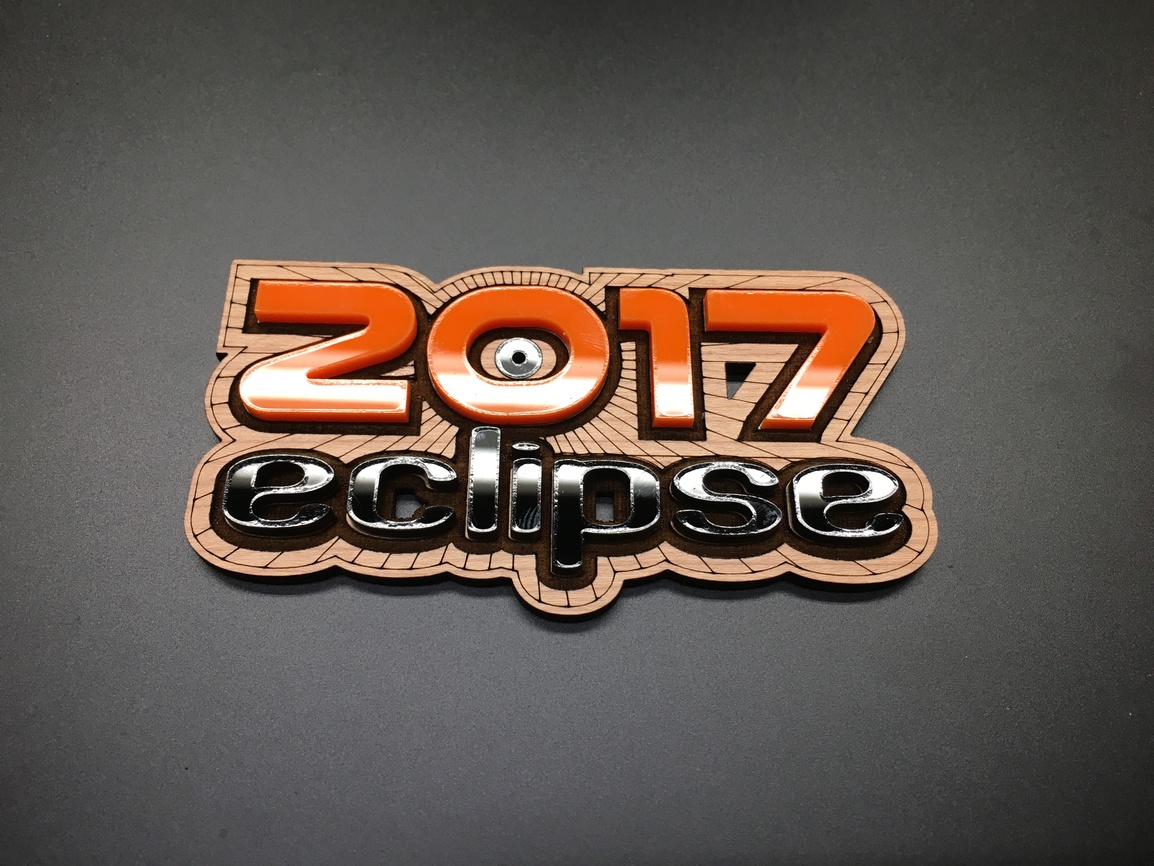 Nice! I like the rays in the design!
Where are you going to watch from? I have never seen the corona with his own eyes - and the shadow bands!!

Thanks for that! I’ve been lazy and done nothing–but it would be fun to whip up a memento of the occasion.

Here’s one of the finished pieces: 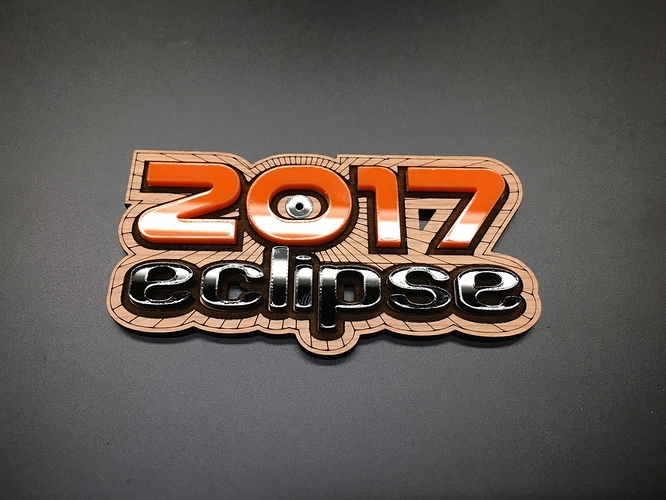 Wow! That is so perfect it doesn’t look real!

That’s the next level of awesomeness!!

Wow! That is a snazzy pinhole viewer.

I’ve been to two total solar eclipses. One in France and one in the middle of the Libyan desert. On both accounts I was told that a pinhole viewer can still very much damage the retina. Especially the moment the sun comes out again on the other side. Though I never tried one I can’t say it did. For both accounts I used a protective filter sandwiched between some cardstock.

Have fun on the eclipse! It’s the weirdest natural phenomenon I’ve encountered so far!!

You’re not supposed to look through it!

You use it to act as a camera lens and project an image of the eclipsed sun onto a surface.

DO NOT LOOK THROUGH THESE AT THE SUN!!

A Pinhole Camera is a simple camera without a lens but with a tiny aperture, a pinhole – effectively a light-proof box with a small hole in one side. Light from a scene passes through the aperture and projects an inverted image on the opposite side of the box, which is known as the camera obscura effect. The camera obscura or pinhole image is a natural optical phenomenon. Early known descriptions are found in the Chinese Mozi writings (circa 500 BC) and the Aristotelian Problems (circa 300 BC -...

I’m very familiar with pinhole cameras. I want to say the first pinhole camera I made was in 3rd grade with an old Quaker Oats tube and actual film. We took pictures of the eclipse with them, and manually developed the photos. We also made larger ones to put our heads in to look at the projection on the back wall of the box.

I really hope people aren’t going to be looking through these things.

Very cool design. I love it! Thanks for sharing the file!

speaking of pinhole cameras, I may take this with me to work tomorrow and try to get an 83% eclipse picture with it. 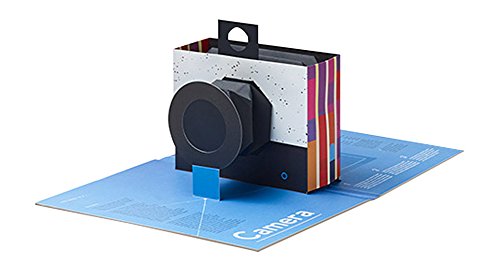 This working camera in a pop-up book is a fun and educational way to learn about the basic principles of photography. The book concisely explains— while actively demonstrating—how a structure as humbl ...

$1 walmart glasses held on top of the iPhone by hand as a test.

So I had time today to whip up a few of these for our modest driveway gathering tomorrow. Made from Baltic Birch with Oracal 352 polyester gold film on top. Thanks again @takitus! 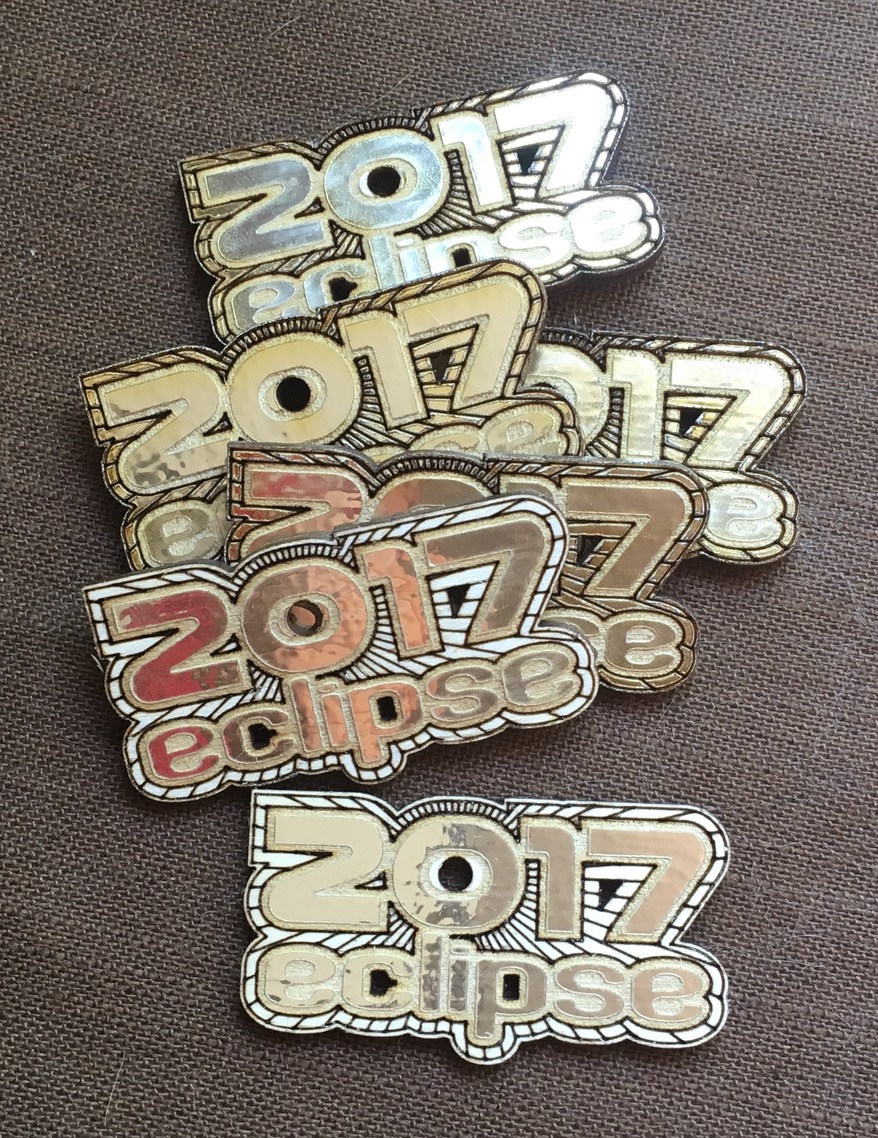 Now if only the weather will cooperate (partly cloudy with 20% chance of storms predicted).