So, let’s add another item to the “weird materials I’ve tried” list. I found this green junebug a couple summers ago and have been hanging onto it for far too long waiting to engrave it. Wait no longer. 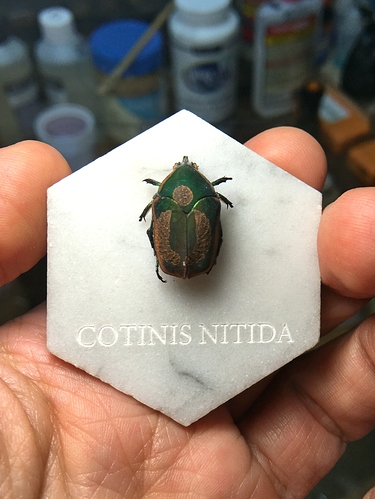 The alignment is hot garbage, but as a proof of concept junebugs make pretty good engraving meterials.

The concept was to engrave this scarab with elements of the traditional egyptian scarab. Something like this: 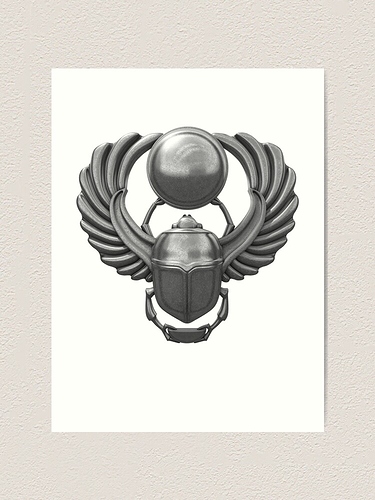 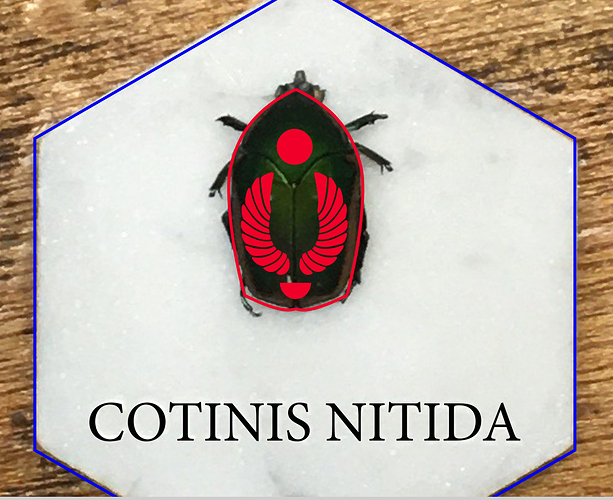 Alignment is tricky, but surmountable. Next time I’ll hit it perfectly. This was a proof of concept and just needed to get done, so I am calling it a success in that regard. 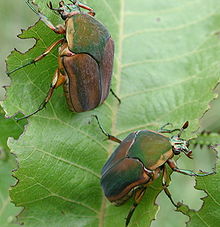 Cotinis nitida, commonly known as the green June beetle, June bug or June beetle, is a beetle of the family Scarabaeidae. It is found in the eastern United States, where it is most abundant in the South. It is sometimes confused with the related southwestern species figeater beetle Cotinis mutabilis, which is less destructive. The green June beetle is active during daylight hours. The adult is usually 15–22 mm (0.6–0.9 in) long with dull, metallic green wings; its sides are gold and the head,...

Outside the box thinking. Very cool!

This is awesome, but I have to wonder about the posts we’ll see in the future.

Thank you for making my day slightly more surreal.

You left off proofgrade cockroaches. They’re overpriced and always out of stock.

sadly, that has already been a topic discussed in my house.

Yay! I miss the days of weird experimentation; thanks for bringing them back a little bit!

You are bored, yes? Actually I get it, nice post. The question we ask is “Will it laser?”

As kids we used to tie a thread on a leg and have them fly in circles around us for entertainment… In the days when a TV that had only 3 channels was the only display in existence.

I immediately thought of this one. 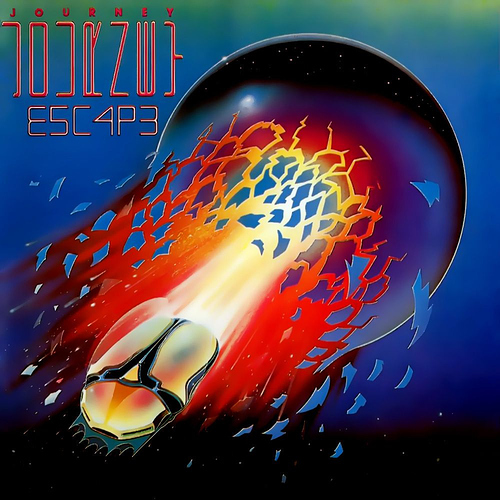 You are bored, yes?

Not at all. Are you saying that if you found a metallic green beetle carcass in perfect condition you wouldn’t laser it?

I didn’t even blink, scooped him up immediately.

So cool. Loved that it actually worked and looks great.

I would be thinking how to inlay the bottom metallic greem part!

Actually there is a species I have only seen in Key Largo that is huge, more the size of the giant water beetle and wider for the length of any I have seen.

Given what it is made of, I expected it to smell a bit like hair. I used really low power, in the end there really wasn’t much smell at all.

My parents had a bug zapper outside when I was a kid (which was a goldmine for bug collections), so I kinda expected that sort of smell.

Yeah, right outside my bedroom. Being the empathetic sort, I’d lie there at night listening to bugs being fried and imagine their little bug families waiting for them at home and wondering why they’d never returned…seems silly now (and they thought it was funny when I kept asking them to move it somewhere else) but back then it was really distressing to me!