I’ve always wanted to make some custom cut and engraved Mickey ears since I have a pass. When I went the other day, they had the holiday ones on sale for $8 (usually about $20) so I bought 4 pairs to experiment with since it already came with correct positioning, LEDs, batteries, and a headband.

Ultimately, I’ll be custom-cutting these on my own acrylic, but since I was going to chuck these anyway, I thought I’d give it a test run since I knew they would fit for sure into the custom slots.

The first one I did was the vampire toy from Nightmare Before Christmas and it seemed to have shifted a bit in the engrave and overall position.

The second, Jack Skellington, one went wildly awry because it looked like the image had melted, but I’m assuming that his has to do with it being a different kind of plastic.

Despite it not looking the way I wanted, I still think it’s a success because I was able to troubleshoot and see how these things came apart 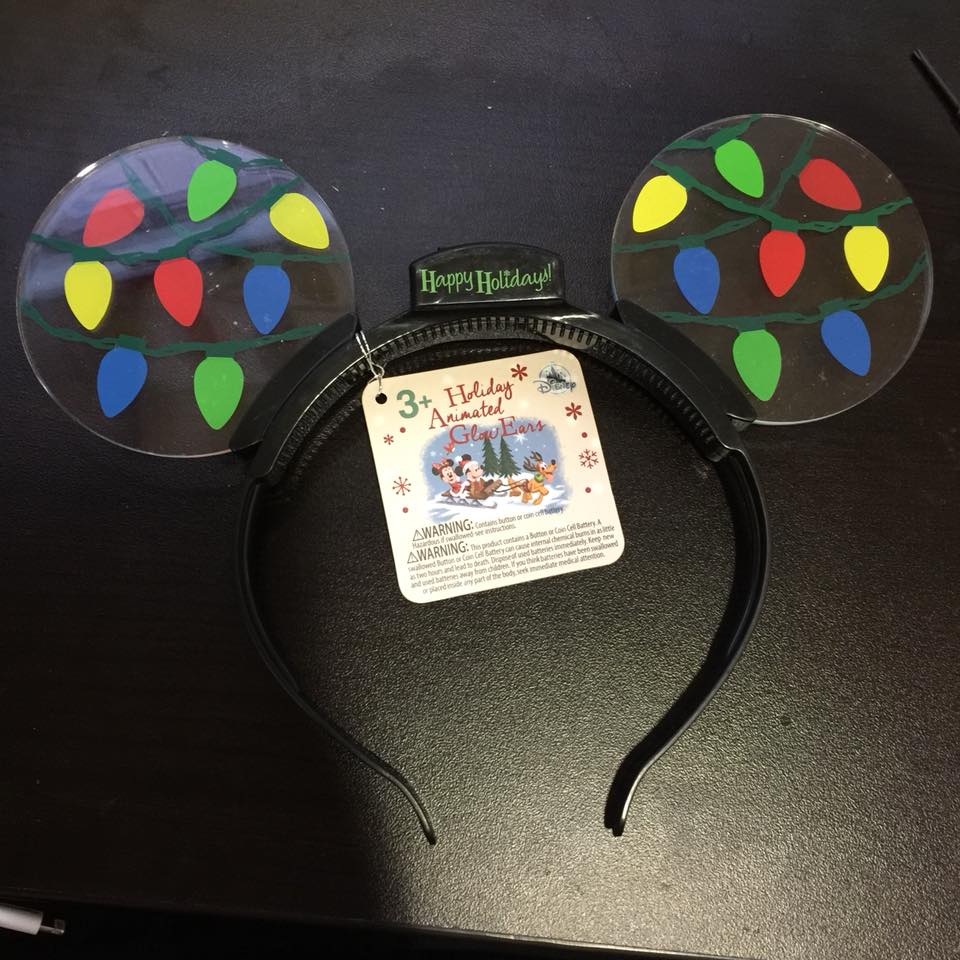 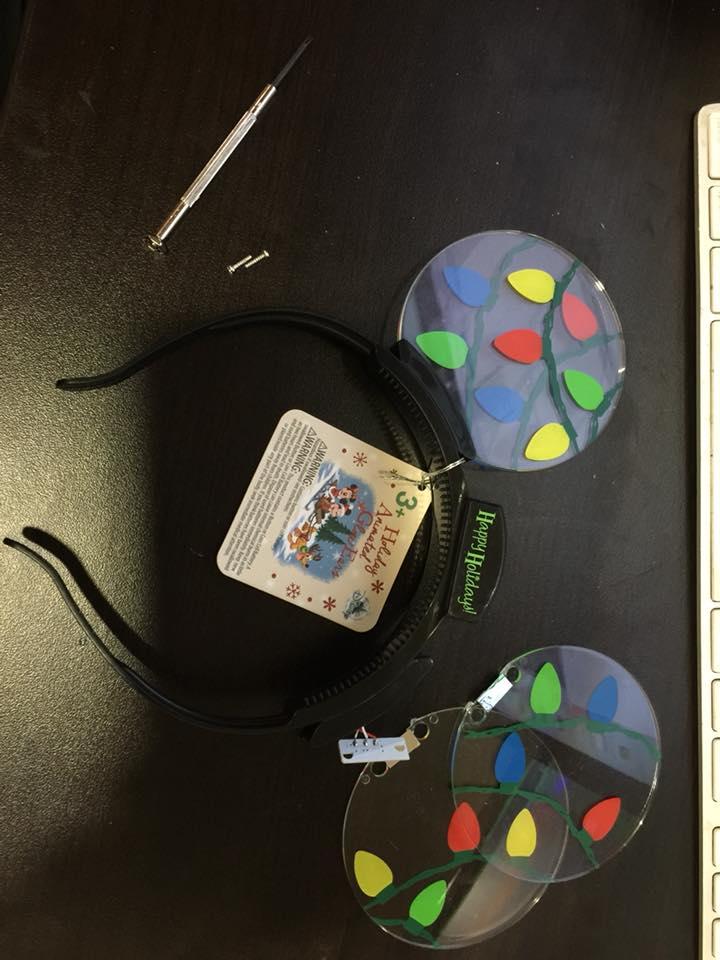 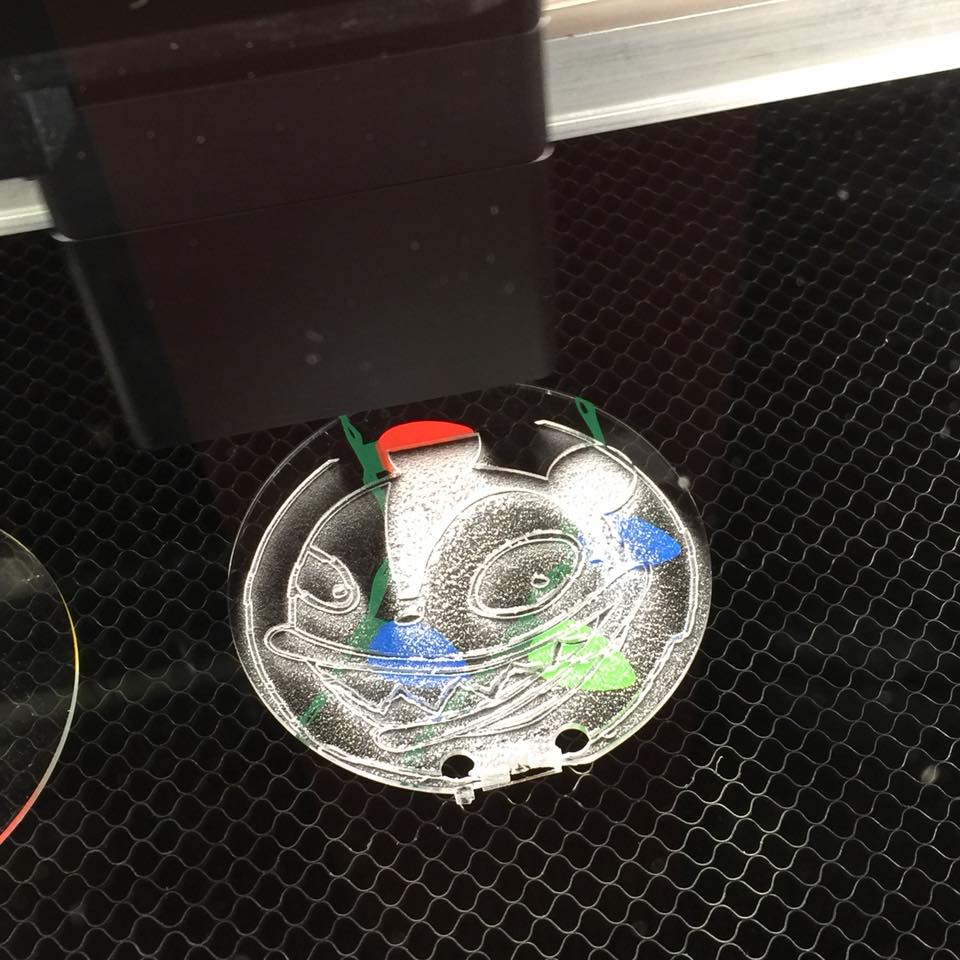 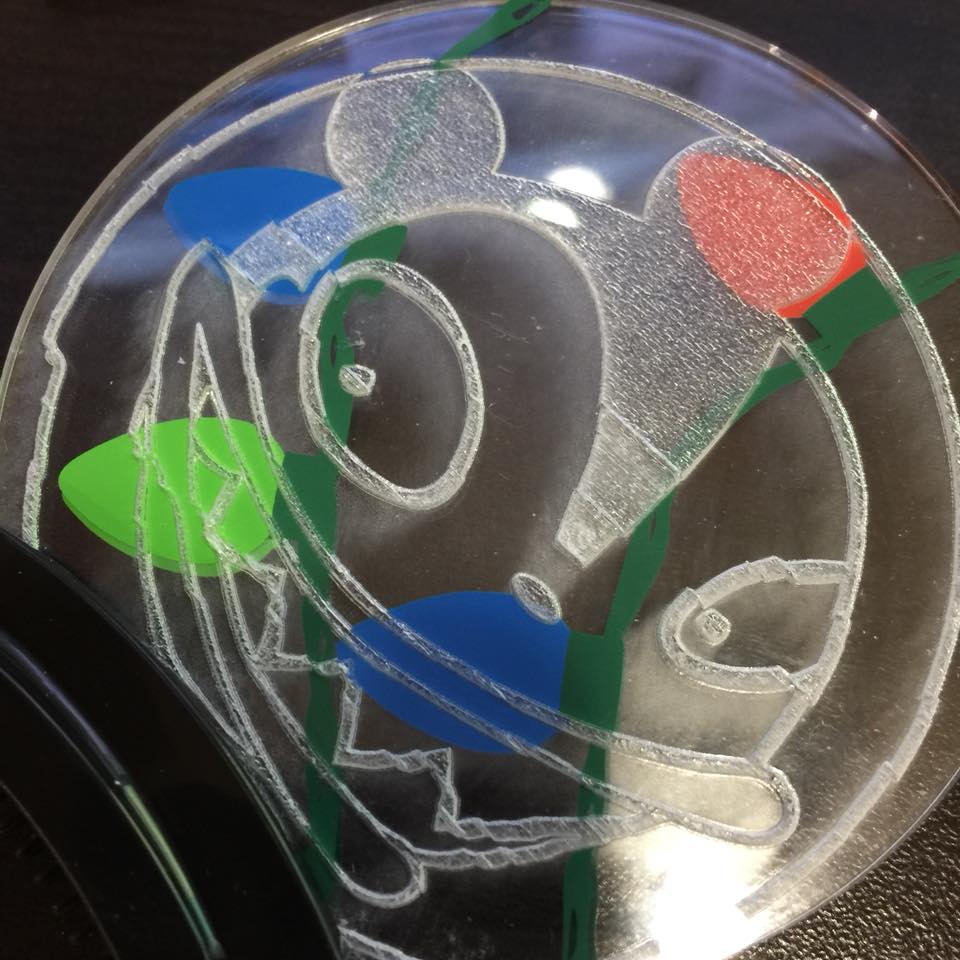 Mickey has come a long way since the days of the “E” ticket.

Think about how many people have NO idea what you are talking about when you mention an E ticket.

Yet it has become a part of the lexicon – using the phrase “That is an E Ticket ride” to describe something special or extraordinary.

Personally, at Disneyland and and Disneyworld, I prefer today’s system of access

people have NO idea what you are talking about when you mention an E ticket.

Must be one of them new fangled electronic flip-phone interweb screens you show at the movie box office.

We had ticket books with unused A and B tickets.

is it straightforward to remove the original ears and replace with acrylic?

A little tricker than expected because it’s more than one layer and they’re somewhere between 1/16" and 1/8" and they’ve got custom alternating grooves at the base so you have to be careful about those, but I bought a few of the holiday ones as testers since they were on sale at the parks.

I have been too busy working on other porjects and orders I have not yet been able to get to this one. I wanted to but them last visit and replace the ears with my own custom versions. These came out awesome btw I love the NBC theme.