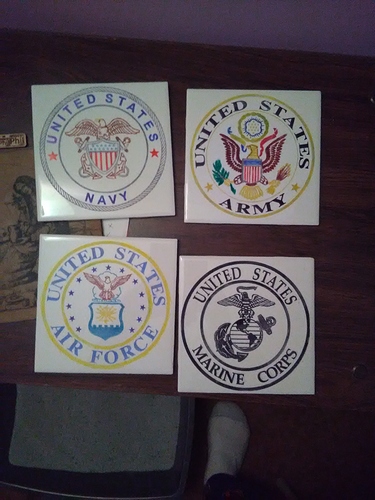 I’ve been loving doing tile since I got my GF, Just hate having to clean them up and trying not to get color’s to bleed.
I’m just using what everyone else has, marker’s, water and paper towel.

Use the Mr Clean magic Eraser instead of water and a paper towel. Less bleed.

Love the Pokemon! So you used regular spray paint? Did you use these as decoration later or as coasters? Wondering how well it would hold up as a coaster without a sealant. Did you seal it?

oh so sorry everyone…I didn’t get a notice until someone else just remarked. The blue painters tape is something we used on the 3D printer bed to help prints stick (ABS is just horrible about not sticking on corners). Then sometimes the tape gets embedded in the print. Aquanet hairspray (purple can) works wonderfully. All you do is put the bed under hot water and it comes right off.

So sorry if someone mistook my comment for the Glowforge! My bad!

Thank you for this - had I tried it without reading this entire thread I think I would have given up at step 2! 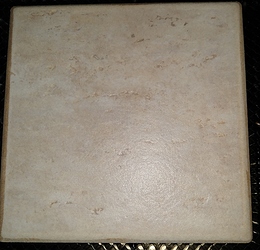 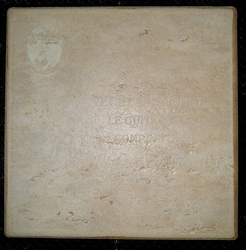 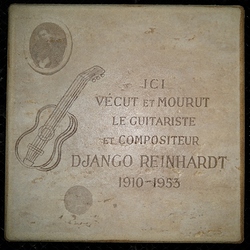 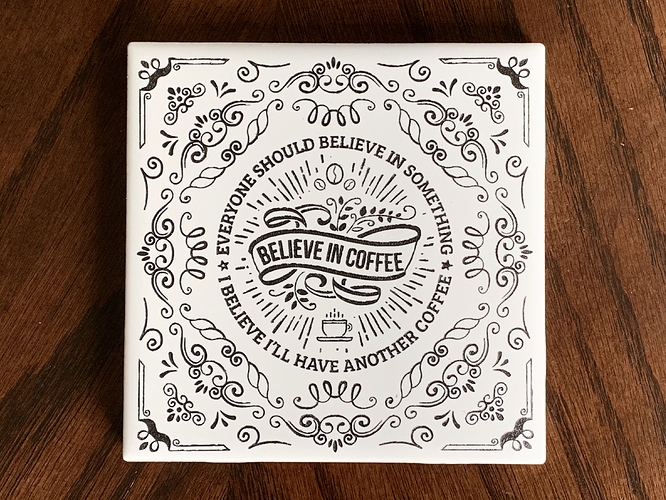 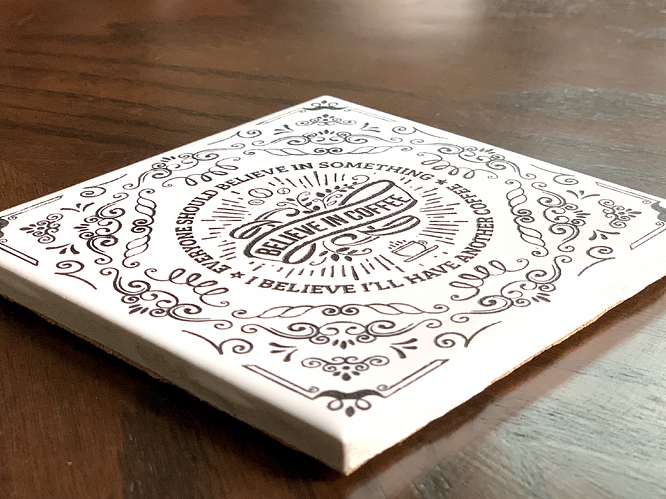 Out of curiosity, has anyone tried just spray painting the entire tile, and then engraving away what they don’t want to have colored?

Seems like this may be bad for the tile, losing the enamel coating or whatnot… but sounds quicker/easier (well, maybe longer in the machine…)

yeah, but spraypaint on the smooth glazed tile surface is subject to flaking and chipping. It doesn’t have much to hold onto. No worries about it down in the textured engraved areas.

Testing Spray Paint Removal from Ceramic Tile Beyond the Manual

This is a piece of white ceramic tile that I sprayed with black gloss paint. The reversed an engraving to remove the black parts. Speed: 1000 Power: Full Engrave, grayscale: vary power, 340 LPI [IMG_3473] Ship of Fools - István Orosz The purpose and character of the use of this image is for nonprofit educational purposes.

First white tile with an awesome twist Beyond the Manual

Got my replacement gf today and finally got to etch my painted tile. Using great artwork makes a big difference. This is for my personal use and a test of my settings. [image]

Sweet! How is it holding up now after 2 months?

The ship of fools tile is on a stand, so no problem there. The batman tile I use as a coaster at my desk and apart from sticking to my glass sometimes it looks the same as the day I made it. I think the nature of the design hides any scuffs that might have happened if any.

Yep. Well, except I didn’t have spray paint handy so I used a brush.

First white tile with an awesome twist Beyond the Manual

Ha! I did a moon, too. (Photo by a friend, used with permission). I painted the tile with black acrylic paint – not as neat and tidy as spray paint, but it was just an experiment to see how it would work. [IMG_1400] The stand it’s on is a smaller version of @Janerlea’s design, modified to hold stuff more vertically than its larger counterpart.

I have a tile that I can color with oil-based Sharpie. Unfortunately, both of the spray finishes that I have seem to “lift” the color. I tried spraying it, wiping it off with a paper towel, spraying again, until I got down to just the ceramic color without it bleeding everywhere. (I am using 4" tiles for testing, and plan to use a 6" tile for the final project. The tile will be set in a wood frame. I was thinking it would be a trivet, but see below.) After the first two or three coats, it wasn’t lifting color any more, and I was able to spray it a couple more times.

OK, so I have a couple of sealed 4" tiles that seem OK. I made myself a cup of tea and set it on one of them, and it stuck to the tile.

The one with a matte finish doesn’t seem to be sticking to my mug, so that might still work as a trivet, but I’m worried that it won’t.

Can I just leave it unsealed? The oil-based Sharpie shouldn’t run, but I’m worried about the possibility of water getting in between the tile and the wood frame and ruining it. Any advice? 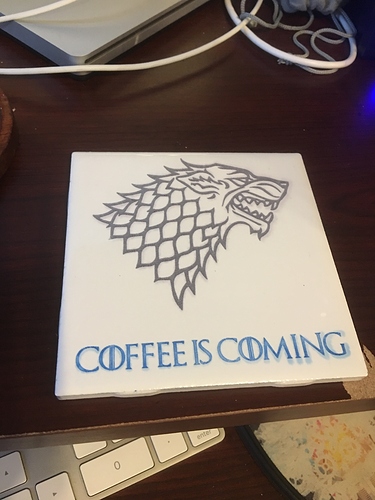 (You can see the “lifted” color a little bit at bottom right in this photo.)

I think you’re better off not worrying about sealing, especially on a line drawing. If you were using something like the moon where most of the tiles surface was removed it might be more of an issue

as to the cup sticking - how many hours/days did you leave between the final spray coat and using it for your cup? Multiple layers can take forever to dry (I’m not a patient person) I’d definitely leave it at least overnight. If you did that then I’ve got nothing

how many hours/days did you leave between the final spray coat and using it for your cup?

Only a couple of hours, so that could explain the sticking. I’ll try again tomorrow and see if it’s still happening.

Seal the wood, don’t worry about the tile so much if using oil sharpie. after sharpie is dry and and wood sealed, use gorilla glue to attach.

@Livein3D yes, these used regular spray paint. If you’d like the brand I can get that to you later. I know it had primer mixed in it as well. As for what they’ve been used for, coasters primarily. I would like to eventually make a mosaic of tiles in the future. Because the spray paint had primer I did not seal them.

I would like the brand please. We are going to be cutting tiles tomorrow morning and running to like a Home Depot for paint. I could use the oil based sharpies. We have 3 people we want to make tiles for tomorrow for Christmas presents. Thanks in advance!!