Eye of the Depstech

In a galaxy far, far away…

Update: 12/14/2018: Happily, the Glowforge crew has released an “easier to implement” cleaning regimen for the exhaust fan now…instructions for how to do it involve purchase of a special non-flammable degreasing spray cleanser and use of a special cleaning mode of the software…instructions here: Written up below is the old way that I was doing it…it’s a fairly labor intensive alternative that has worked very well if you are willing to keep up with it as you go along and not let it get …

I don’t think I’ll be doing the more updated thing with the degreaser…it would be a major deal for me to haul Glowria outside to do it. And so far, I’m not a real power user, so I think Jules’ method will work really well.

I had an endoscope on my Amazon list and received one from my son and his wife. This afternoon, I decided to give Glowria her routine cleaning and also play around with the Depstech. My fan looks pretty good still…at least compared to some photos I’ve seen. I mean at least you can still see the fan blades! 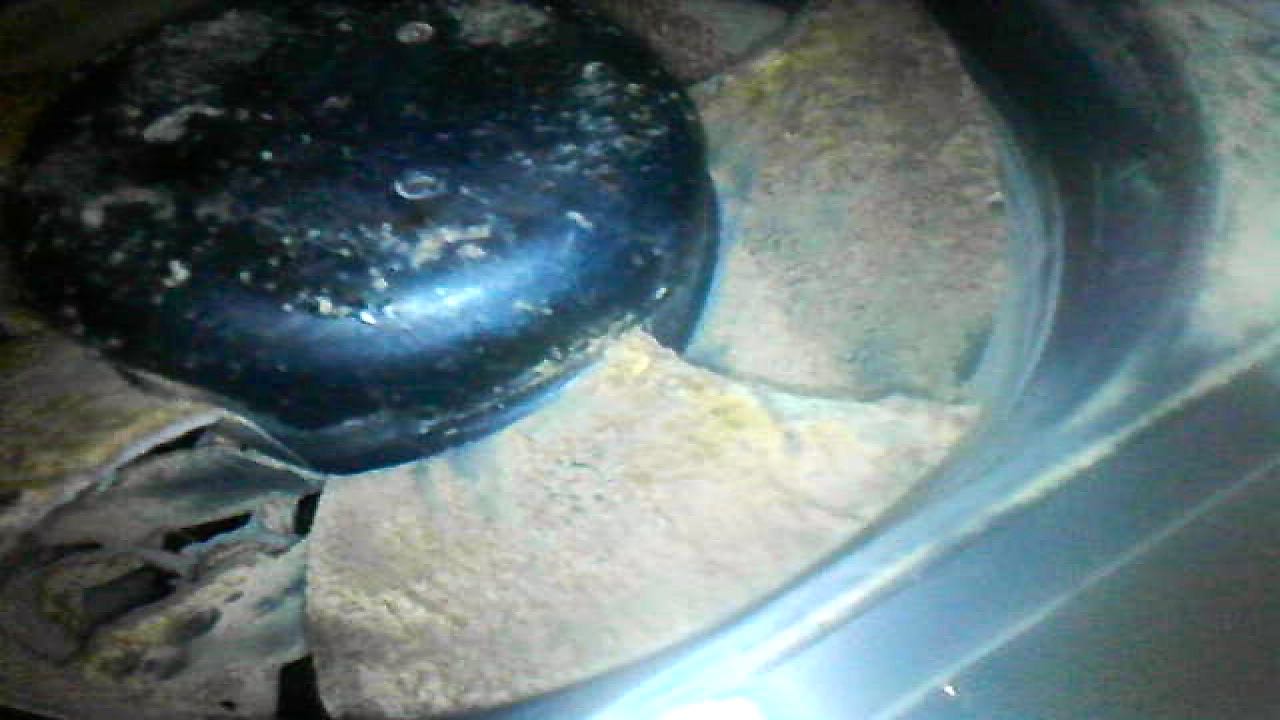 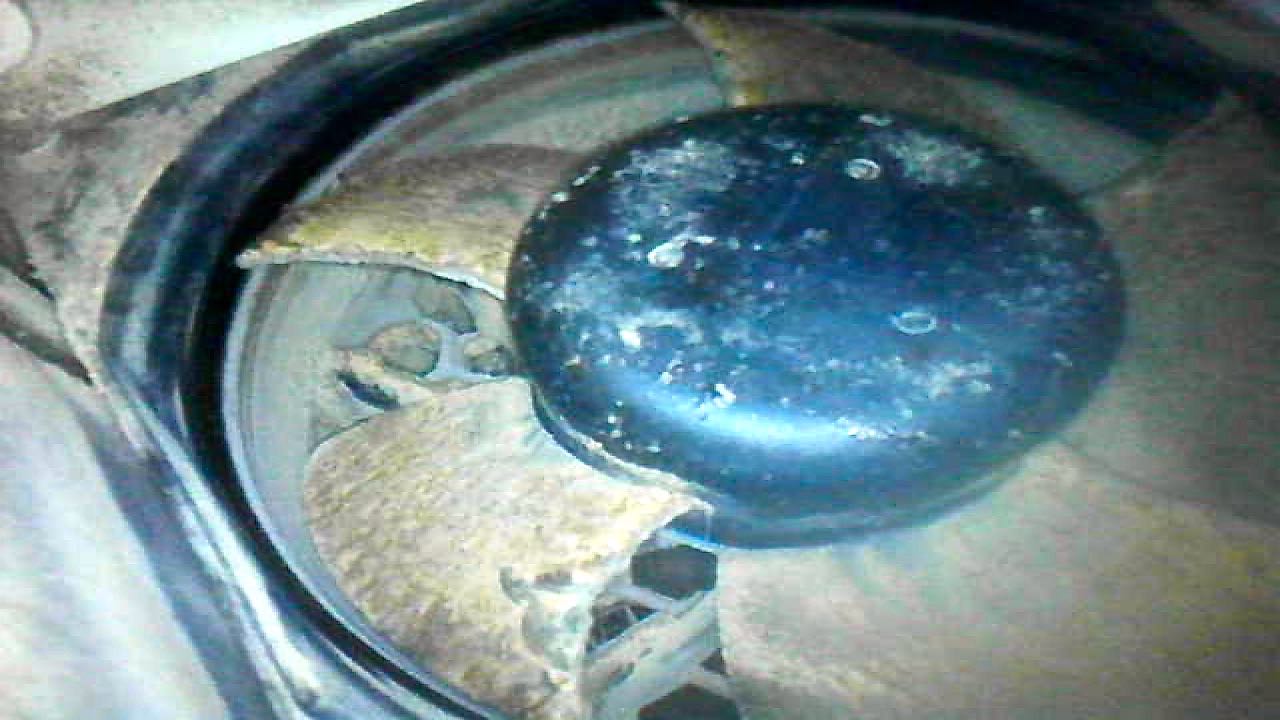 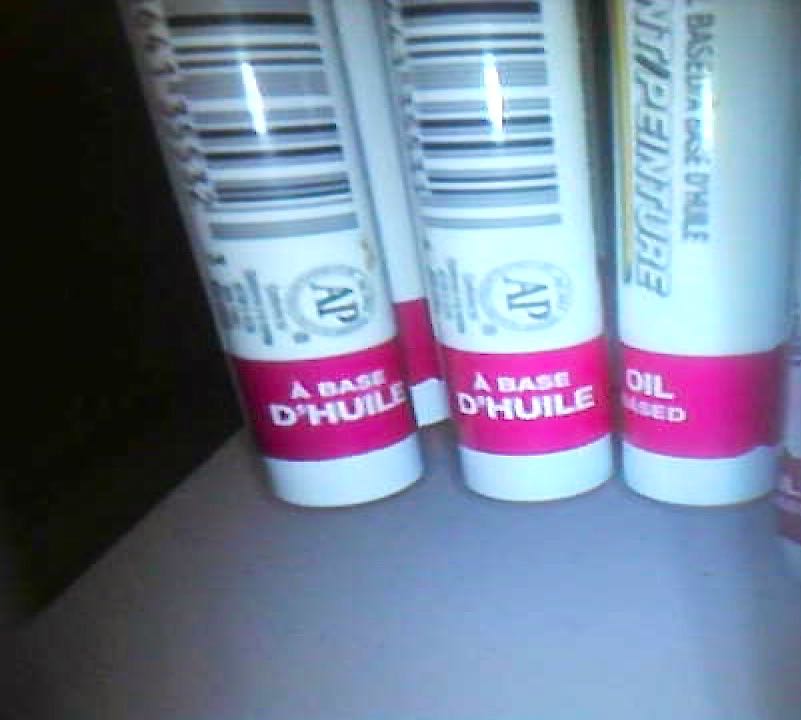 Yeah, you can see through that…not bad at all.

(I just pulled a wad-o-crud out of the fan guard. Yeep!)

I can’t imagine what my face looks like… maybe I need one of those scopes.